Codependency: What is It, Really?

As codependents, we have a tendency to lose ourselves in relationships.

Most people think of codependency as being in a relationship with a addicted partner. And though that was true in my own years of active drinking, when I got sober, I discovered that codependency is much more. Codependency is about the relationship you have with yourself. It's a set of characteristics and patterns of behavior we develop to help us cope, typically from a childhood that revolved around (but not limited to) addiction, emotional instability and trauma, and physical or mental illness.

Darlene Lancer, a clinical psychologist and expert on codependency, sees it similarly and refers to it as the disease of a lost self. She says, "Childhood shame and trauma conceal their real, core self, which they can't access. Instead, codependents develop a persona in the world that reacts to others, to their own self-criticism, and to their imagined ideal of who they should be. To be acceptable to others and to [yourself], you hide who you are and become who you aren't."

Before getting sober, I searched for someone who would make me whole. I fell in and out of love many times, and eventually married a man I thought would fill the void I was feeling. He was a friend of my cousin's and liked drinking as much as I did, and we bonded over our shared history and emotional neediness. I saw him as the nurturer I missed out on in my early years. I sat on his lap like a child curls up on a parent's lap. I even called him daddy. We put the focus on each other instead of ourselves and were soon joined in a deeply rooted, vastly harmful dance of codependency.

As codependents, we have a tendency to lose ourselves in relationships, which was complicated for me, since I had little knowledge of who I really was. As the clown of the family, I created a false sense of self, a way of getting attention, a way to be different from my siblings and to be heard.

It was also way of deflecting what was going on with my parents.

I grew up in a family of alcoholics. My grandfather was a binge drinker and passed the gene on to his two daughters, who in turn married men who also drank too much. Drinking was their way of dealing with things, attempting to resolve or push down feelings they had trouble managing on their own. On top of that, after my mom had her third baby, she contracted TB and was hospitalized twice for it. First for eighteen months when I was three, and again for a year, six months after my youngest brother was born. It made for a lot of chaos in my childhood and none of us dealt with it very well.

For awhile, after my mom came home, I was afraid to let her out of my sight. And that anxiety grew more intense with each passing year. That underlying fear lay in wait with anyone I grew close to. My codependency was beginning to take shape, fueled by the circumstances I had no power to change. I soon found the numbing effect of alcohol and became enamored with its anesthetizing properties, as I knew no other way to manage my feelings. Though there were many things that triggered my codependency (my unhealthy behavior patterns), anything that felt at all like abandonment always set me off.

When a child is raised in a dysfunctional setting, where a parent or caregiver's sense of self is tied up in addiction or mental illness, it's difficult for healthy behaviors to be modeled. My parents knew little about good relationship behaviors. They pushed down their feelings with alcohol or acted them out in arguments that were hurtful and upsetting to us. They had no idea of what functional communication looked like or how to express feelings in healthy ways.

So I learned to repress negative emotions, especially ones that made my parents feel uncomfortable. And it's no surprise that my anger as a teen erupted in bouts of yelling, which helped cover up my underlying sadness, fear and shame. As I entered my college years, much of that got pushed down with alcohol. I was never able to discover who I really was, as I lacked a sound emotional foundation.

In her bestselling title, Codependent No More, the book that put codependency on the map, Melody Beattie outlines in great detail the characteristics of the disease, a list that included such things as caretaking, low self-worth, repression, obsession, controlling, denial, dependency, lack of trust, anger, and sex problems. Under each characteristic, she lists behaviors that codependents tend to do. When I first saw these lists, I felt ashamed, and overwhelmed by the work I'd have to do in order to change. And of course, because I was codependent, I wanted to do it perfectly. I soon found out that changing behaviors is a process, one that requires a critical amount of awareness and the ability to let go. Two things, now that I was sober, I would need to learn how to do while beginning the journey of reshaping my life.
Hakuna Matata — no worries, no trouble, take it easy 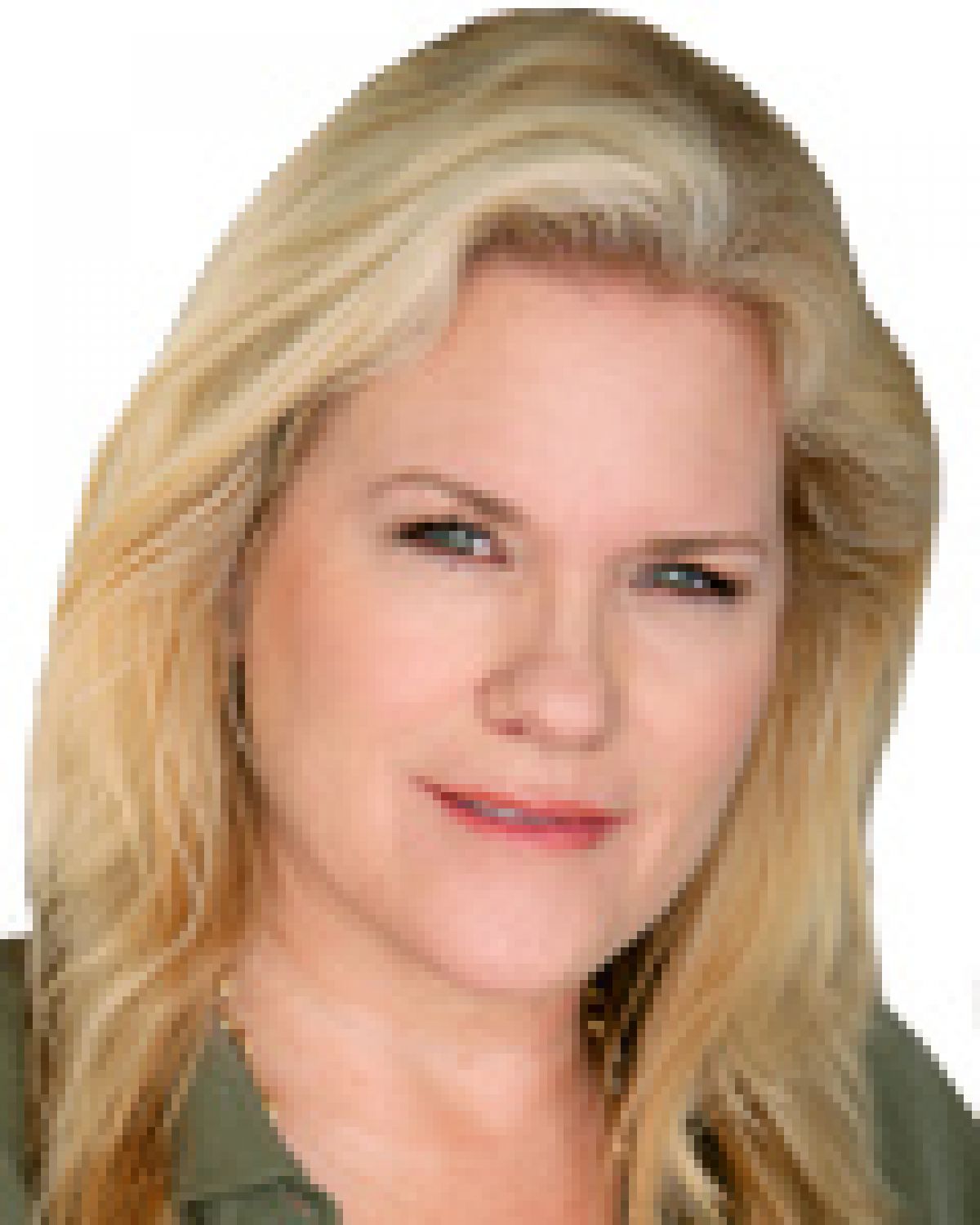 Are You Empowering or Enabling?

Relationships relating to the family dynamic.

It can be a fine line between helping and enabling. Letting a teenager ignore chores while studying for finals may be helpful. Dismissing that teenager’s drug use, drinking, bullying, defiance or violence as “just part of being that age” is not helping. Here are some questions to ask yourself when considering whether you are an enabler:

Replying is not possible. This forum is only available as an archive.

Shame: The Core of Addiction and Codependency

The Domino Effect in Codependency

W
Taking a look at Codependency
2