DESR and ADHD: The Overlooked Component of the Disorder

DESR and ADHD: The Overlooked Component of the Disorder​

DESR, or deficient emotional self-regulation, is a core facet of ADHD that carries significant consequences. However, it is not included the disorder’s diagnostic criteria. As new research confirms the prominent role emotional dysregulation plays in ADHD’s appearance and individual patient outcomes , that may be changing. Here, learn about DESR, its central role in ADHD, along with implications for diagnosis and treatment. 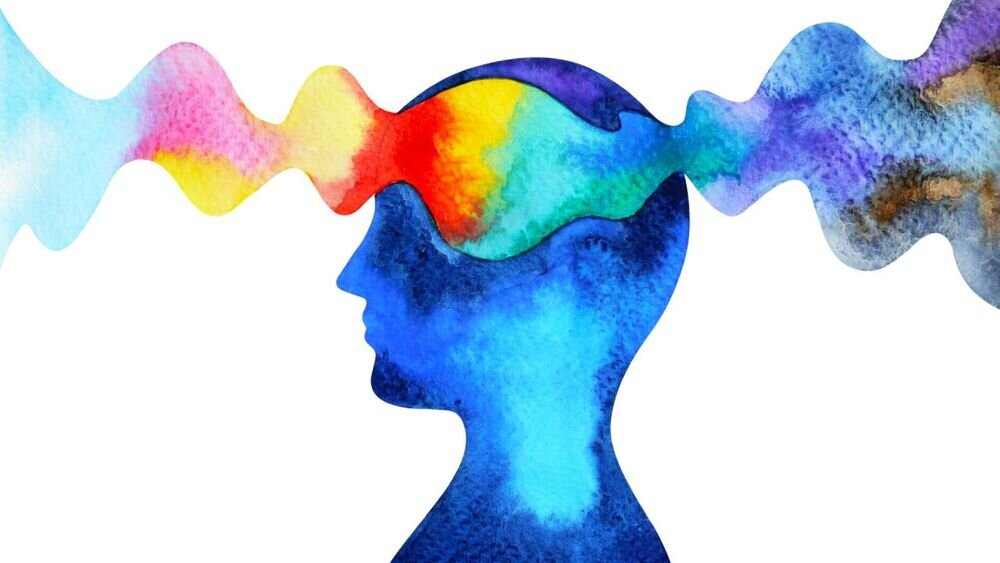 Deficient emotional self-regulation (DESR) is a relatively new term used to describe the problem of impulsive emotion coupled with emotional self-regulation difficulties long associated with attention deficit hyperactivity disorder (ADHD or ADD). DESR may be new to the ADHD lexicon, however I argue that it is a core and commonly overlooked component of the disorder — and one that can help predict a patient’s impairments, and even improve diagnostic and treatment practices.1

Emotional dysregulation is noticeably missing from diagnostic criteria for ADHD. However, most patients and experts recognize that it is central to the disorder2. DESR, a manifestation of emotional dysregulation, specifically refers to deficiencies with these four components of emotional self-regulation3:
To understand the role of EI and DESR in ADHD is to acknowledge the prominent role of emotional control difficulties in the disorder’s appearance and outlook, including understanding the following:
A wealth of compelling evidence — from ADHD’s clinical conceptualization over time to neuroanatomical and psychological research — clearly shows that EI and DESR are key components of ADHD and should be incorporated into the disorder’s diagnostic criteria and treatment practices.


EI and DESR: Evidence of Its ADHD Ties​

1. EI and DESR in Historical Concepts of ADHD​

Conceptualizations of ADHD have included emotional control problems for centuries. One of the earliest references to attention disorder in western medical literature4, a textbook written by German physician Melchior Adam Weikard in 1770, characterizes those who have a “lack of attention” as “unwary,” “flighty,” “careless,” mercurial,” and “bacchanal.”

EI and DESR through history4:
So why isn’t emotion considered in the diagnostic criteria for ADHD today?


2. EI and DESR and the Neuroanatomy of ADHD​

The brain structures and networks implicated in ADHD are also involved in emotion and would thus logically be expected to give rise to EI and DESR and be part of the disorder.

The frontal lobe, the anterior cingulate, the ventral striatum, and the amygdala all comprise the executive circuitry that has been repeatedly shown to be involved in causing ADHD2. Some of these structures also form the brain’s emotional circuitry — the amygdala and larger limbic system to which it is connected is where emotion is generated, and the prefrontal cortex and related structures attend to these generated emotions. Thus, how we feel also influences how we think, and the dorsolateral PFC is where some thinking occurs, as well as working memory (or what we are holding in mind).

3. EI and DESR in Neuropsychological Theories of ADHD​

The frontal-limbic circuit — one of the four executive networks of the brain — is associated with ADHD and with symptoms of emotional dyscontrol, motivation deficits, hyperactivity-impulsivity, and aggressive tendencies. This emotional regulation network is also known as the “hot” circuit. I also refer to it as the “why” circuit, because it’s absolutely crucial in decision making.

This network is also connected to the other executive networks that we know are implicated in ADHD. ADHD, of course, would be expected to disrupt this emotional regulation network substantially.

Emotional self-regulation is a major dimension of executive functioning required for daily life activities. It is also one of the most impaired dimensions in children and adults with ADHD.5,6 Ample evidence from an abundance of psychological research shows that children and adults with ADHD are highly likely to manifest EI-DESR2 including low frustration tolerance7, anger, poor inhibition of emotion, and emotional excitability.8,9

Additional research on EI-DESR and ADHD:

Putting impulsive emotion and emotional self-regulation problems back into the realm of ADHD also helps us understand the basis for several of the comorbid conditions commonly associated with ADHD, especially that of oppositional defiant disorder (ODD).14

ODD is two-dimensional, comprising aspects of social conflict and emotion dysregulation. These two dimensions significantly contribute to the risk for later disorders. The emotional dimension, for example, in children contributes to the later risk for anxiety and mood disorders in teens.

Given ADHD’s prevalence in ODD, we can assume that the emotional component of ODD arises biologically from ADHD. That is, ADHD likely creates one of the two dimensions involved in ODD. Indeed, the longer ADHD goes untreated and emotions remain dysregulated, the greater the odds that comorbid conditions, particularly anxiety disorders, will develop.15 This framework helps us understand why emotion and ODD are managed so well by ADHD medication, but only if ADHD is also present.16

Meanwhile, the social component of ODD predicts later conduct disorder and antisocial behavior. This component of ODD, contrary to the biological aspect of emotionality, is likely learned, most often within family interactions.


6. EI and DESR and Impairment in Major Life Activities​

Centering the role of emotion in ADHD predicts a variety of impairments that are not similarly associated with the traditional symptoms of ADHD: hyperactivity, inattention, and/or impulsivity.

Emotional dysregulation has been shown to uniquely predict the following6

Elevating EI-DESR’s place in ADHD would greatly assist with differential diagnosis of the disorder from mood disorders and other conditions involving emotional dysregulation. In other words, it would reduce the odds of misdiagnosis for patients who are simply experiencing what is central to ADHD itself. (Individuals with ADHD are commonly misdiagnosed with mood disorders.17)

Mood disorders, however, are common in individuals with ADHD, so comorbidity must be considered18. Duration could be a guiding diagnostic principle used to distinguish a legitimate mood disorder from the emotional dysregulation associated with ADHD. Emotions, unlike moods, are of short duration, setting-specific, provoked, and easily traced to the source. EI-DESR is a “top-down” deficit in regulating rational emotional responses to events; its impact is typically shorter in duration than that of a mood disorder.

Mood disorders are generally “bottom-up” excessive expressions of emotions likely attributed to underlying amygdala-limbic system activities. Moods are of long duration — lasting hours, days, or weeks. Moods are cross situational, and irrational in the case of mood disorders (it is often not clearly understood, for example, what triggers a patient with bipolar disorder to become manic, or the opposite).

Re-centering ADHD on emotions also helps us understand treatment outcomes. It’s why we often observe that ADHD medications impact core EI and DESR problems in patients with ADHD, albeit in different ways19. Stimulants appear to quell and even dampen the limbic system, sometimes leading to complaints from patients about having robot-like, bland emotions. Non-stimulants like atomoxetine, on the other hand, act on a different part of the brain. They help to up-regulate the executive brain, giving patients more self-control of emotion. Prescribers sometimes utilize different drug combinations to allow patients more control over ADHD, including emotional problems.
Other treatment implications:

Impulsive emotion and emotional dysregulation are core facets of ADHD. Impulsive emotion is linked to the impulsivity dimension of ADHD, and difficulties with emotional control is part of the large inattentive/executive dimension of ADHD. Historical concepts of ADHD include EI-DESR, and research in the fields of neuroanatomy, neuropsychology, and psychology also link ADHD to EI and DESR. This core relationship may help to explain, at least in part, why the disorder poses high risk for ODD and mood disorders, as well as the unique impairments some patients experience.
By recognizing that EI and DESR are involved in ADHD, we can significantly improve diagnostic and treatment practices.


DESR and EI with ADHD: Next Steps​