As I and the Salem Commission on Disabilities have feared, the economy has been disastrous for people with disabilities.


The state closed both Branwen, the day program, and the Employment Resource Network, which works with clients 16 and older. They were funded by the state Department of Mental Health.​
​
The news hit the clients hard.​
​
"When they told us we were closing, the whole room fell silent and people started crying," said Mary Chadwick, 60, of Peabody, who has been going to Branwen for three years.​
​
Chadwick, who spent five years in a mental hospital, said the Salem-based programs helped get her back on her feet, land a part-time job and feel good about herself for the first time in years.​
​
"It saved my life," she said. "I had no life when I went there, and the two of them (Branwen Director Ron Brown and Assistant Director Sue Guptill) saved my life because I was dead. ... I was dead inside, completely numb, and slowly they brought me back to life."​
​
This is disastrous. I have been a member of another mental health clubhouse (not Branwen) and a one-time client of Health and Education Services, the state?s only resource for outpatient mental health care. I can only dimly imagine how bad this must be. For several years from the Romney administration onward to the present, HES has had its resources cut to the point where many people with mental illness and low income are either waiting for help or they are outright denied.

These are the ?other people? who talk to themselves, that the rest of us are uncomfortable with. If they?re not helped here, then what? They can?t go anywhere. Pull themselves up by their bootstraps?! Please.

Do people still think Deval would undo the cuts once Question One was defeated? I didn't think so.

It isn't only people in Massachusetts with disabilities who are affected by the economy; it is nationwide. US News and World Report says (via Patricia E. Bauer):

It can only get worse.

The above article was from the last big recession (before this current one).

More disparity in the US is discussed in this new article: 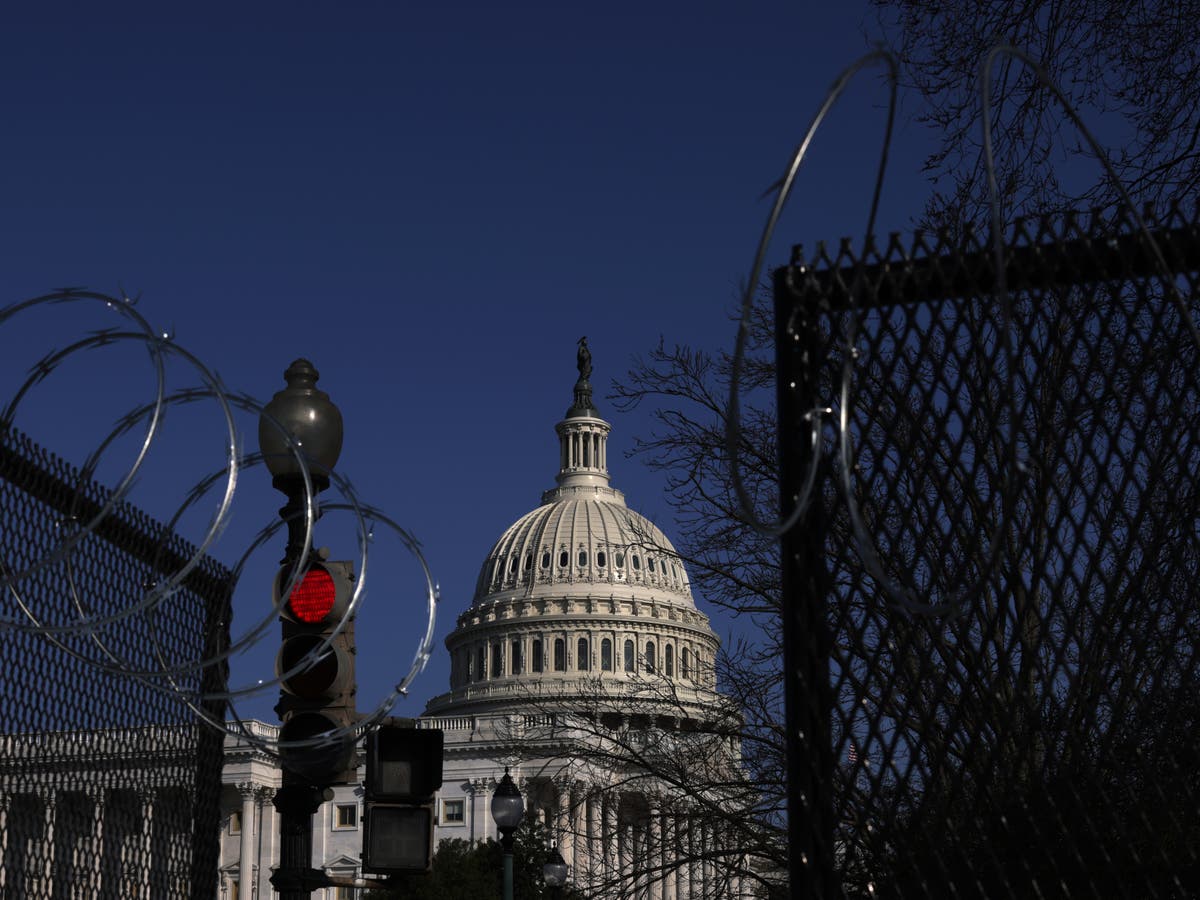 US sinks below Mongolia and Argentina in global ranking for freedom

Racial inequality, money in politics, and rise in polarisation reasons for 11-point drop for US in global freedom rankings

The United States has dropped 11 points in 10 years in the global ranking for freedom.

A new report from democracy watchdog Freedom House charting the political and civil rights of different nations has the US down significantly because of racial inequality, the negative impact of money in politics, and the rise in polarisation between Americans.

Coming in at 83 out of 100 possible points, the US is now tied with countries such as Panama, Romania, and Croatia, and behind Argentina and Mongolia. America is outstripped by the United Kingdom and Chile which both got 93 points, Costa Rica at 91 and Slovakia at 90.

The nordic trio of Finland, Sweden, and Norway were the only countries getting full marks at 100 points. America's neighbour to the north, Canada, came in at 98 points.

The United States went from 94 points in 2010 to 83 points in 2020. The drop, analysed by Freedom House's vice president of research and analysis, Sarah Repucci, comes after events taking place during the last several months that "amounted to an acute crisis for democracy in the United States", she writes.

She told The Guardian: “Dropping 11 points is unusual, especially for an established democracy, because they tend to be more stable in our scores."

Freedom House usually does not write a report focusing on the ins and outs of American democracy, but did so this year because of the stark developments that came at the detriment of freedom.

These developments include the racial inequality in voting and criminal justice, with Black and Native Americans being most acutely affected. That public trust in the government has been eroded thanks to the ways wealthier Americans used their finances to buy influence is another factor in the point-drop...
Last edited: Mar 28, 2021
You must log in or register to reply here.
Share:
Facebook Twitter Email Link