Almost Before We Spoke, We Swore​

"Time and again, people have told me that cursing is a coping mechanism for them, a way of reducing stress. It's a form of anger management that is often underappreciated." ~ Dr. Timothy Jay

Indeed, chimpanzees engage in what appears to be a kind of cursing match as a means of venting aggression and avoiding a potentially dangerous physical clash.

Frans de Waal, a professor of primate behavior at Emory University in Atlanta, said that when chimpanzees were angry "they will grunt or spit or make an abrupt, upsweeping gesture that, if a human were to do it, you'd recognize it as aggressive."

Such behaviors are threat gestures, Professor de Waal said, and they are all a good sign.

"A chimpanzee who is really gearing up for a fight doesn't waste time with gestures, but just goes ahead and attacks," he added.

By the same token, he said, nothing is more deadly than a person who is too enraged for expletives -- who cleanly and quietly picks up a gun and starts shooting.
Last edited: Sep 25, 2022 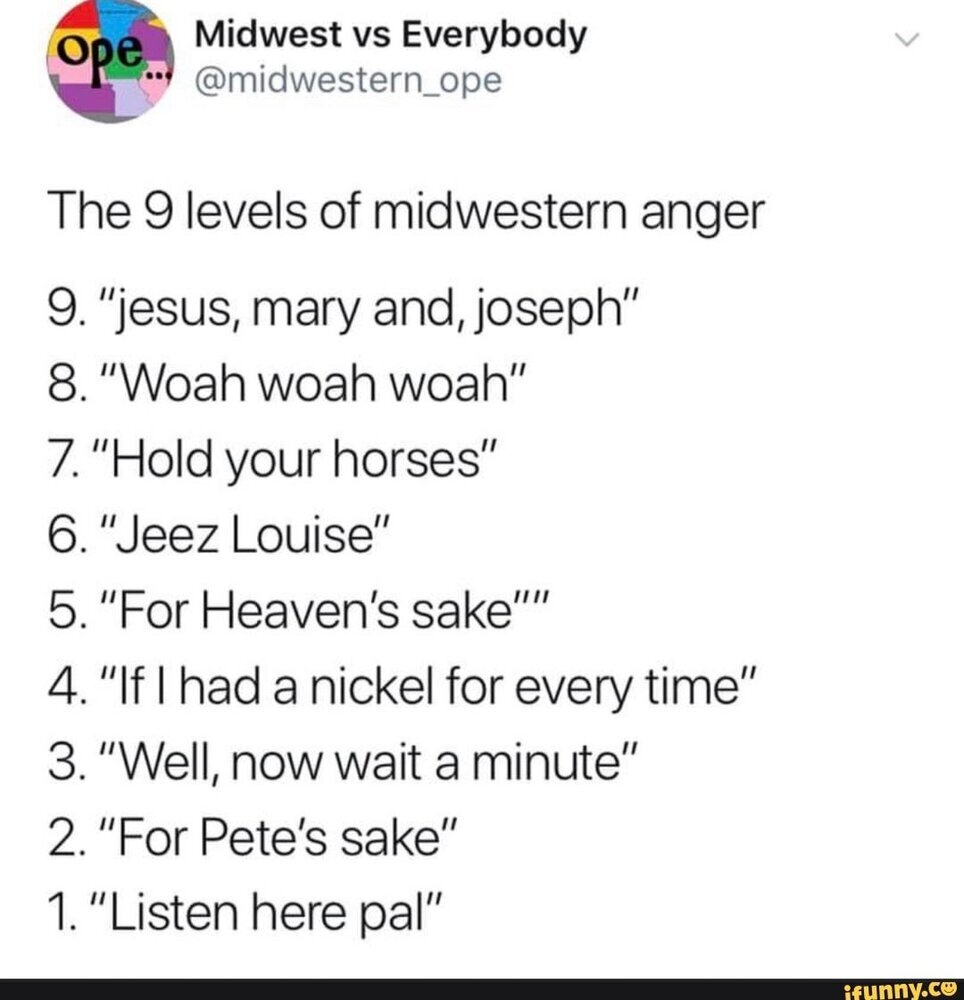 You must log in or register to reply here.

Mild and bitter: The evolutionary origin of depression

Mental illness may have an evolutionary upside