Strange as it may seem, I find myself fighting therapeutic approaches based on self-compassion. The reasons run deep and reveal a lot about the difficulty of trying to get depression completely out of my life.

In a recent newsletter, I summarized Kristin Neff?s idea of self-compassion as a way of relating to ourselves that is more helpful than the commonly used idea of self-esteem. Instead of focusing on self-worth as a measure of psychic health, she believes it?s more important for your well-being to relate to yourself in a compassionate way.

Her concept of compassion incorporates kindness toward yourself, mindfulness and a sense of connectedness to the rest of humanity. I was intrigued by her articles and have been reading her extended treatment of this approach to wellness in her book, Self-Compassion.

Reading it turns out to be a big problem for me, but it?s not her fault. She writes well and brings the book to life with vivid stories about how she has learned to be self-compassionate. Clearly, it has been a hard-fought struggle for her, and I?m in the midst of the same battle.

The problem is, to be blunt, that I don?t want to be kind or compassionate or caring to myself. I have a visceral reaction when I read about this idea. Engaging the book turns out to be like working on a chain gang. I?ll read a page, toss the thing aside in contempt, try to break away, then feel myself pulled back to read some more. Luckily, she?s on to people like me and articulates exactly what we go through:

[P]people who are used to constant self-criticism often erupt in anger and intense negativity when they first try to take a kinder, more gentle approach with themselves. It?s as if their sense of self has been so invested in feeling inadequate that this ?worthless self? fights for survival when it?s threatened.

​
That?s the idea. Something inside me feels like it?s fighting for its life.

Why else would I fight so hard against the idea of self-compassion when it is so easy and natural to feel love, kindness and compassion for others? All the mental traps come into play, the biases familiar from cognitive research.

When you have a strongly held opinion and read something that contradicts your belief, you tend to dismiss the idea you don?t like in a couple of ways. You apply a much stricter standard of proof. You punch holes in the argument because you know you disagree with the conclusion. You overlook anything that doesn?t fit your preconceived idea.

And you get angry, simply because you don?t want this idea to be true. It just doesn?t fit the belief you?ve held so deeply, perhaps one you grew up with. And I grew up believing that I wasn?t worthy of compassion or kindness.

It?s as if I?m doing life in penance ? I did grow up in the Catholic Church so I learned the idea at an early age ? but not the penance of prayer. It?s more like the self-lashing of the penitents who imitate the suffering of Christ at Easter. I?ve always had trouble with the physical extremes they go to, but I?ve had no trouble at all with severe mental and emotional beatings I have given myself.

Fortunately, the lifting of depression and the practice of mindfulness have long since weakened the hard belief in my own badness. But when I try to take the next step of relating to myself with compassion and kindness, I feel like I?m kicking against immovable boulders.

The bottom line seems to be that I?m supposed to be in pain. That?s the norm, that?s what I get in life. It just doesn?t feel right in my gut to be kind, gentle, soothing to myself, or even to relax for very long.

But these feelings have to be rooted in more than self-punishment and unworthiness. Those are the negatives, and this resistance must deliver something more positive, however, twisted that pay-off might be.

As I was trying to figure this out, I happened upon a brief podcast about something called Self-Defeating Personality Disorder. No, it?s not an official diagnosis. In fact, it?s been excluded from the DSM. I don?t want to go into it in any detail here but instead focus on one idea I took from the discussion.

Some of us grow up learning that the pathway to connection is through suffering. In my case, this weird emotional logic started with the premise that there was something in me that turned off the offering of love, kindness and compassion. The norm of the relationship on my parents? side was cool detachment and the quiet demand for proof of my value.

On my side, I accepted their assessment, believed that I was lacking in a fundamental way and needed to make up for that. But there was another catch. Ultimately, whatever I did wouldn?t be enough. Things wouldn?t work out for me.

What I gained from accepting and believing all this was a security in my relationship with my parents. That is beyond strange. There I was, often full of anxiety and fear about falling short but settling into the security of knowing that while I couldn?t relax the effort to do well, it also wouldn?t change the fundamentals of my life. Secure in fear and emotional barrenness. Secure in perpetual dissatisfaction with myself ? or, in Buddhist terms, secure in suffering.

It?s good to try to get this in words because it is so wrong-headed. I?ve long since learned how self-destructive this primitive logic is, and I?ve worked hard at changing it.

But I think the fear of losing the security of home and family ran so deep that I still resist the very thought of going beyond self-acceptance to self-compassion. It feels threatening and wrong on a gut level.

Getting that out in the open makes it easier to go back and read about self-compassion with a more open mind, and heart.

Have you had trouble feeling compassion and kindness toward yourself?
F

. One has to be on guard at all times and i think showing one self compassion weakens ones self in a way
. Screw mentallity eh I guess as stated when one grows up that way thinking harsh thoughts of one self it toughens ones exterior and in showing ones self compassion that exterior is not so protective anymore 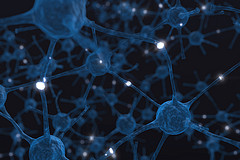 The Chemicals of Care: Self-Compassion in Our Bodies

The power of self-compassion is not just an idea; it's very real and actually manifests in our bodies.

Because thoughts and emotions have the same effect on our bodies whether they’re directed to ourselves or to others, this research suggests that self-compassion may be a powerful trigger for the release of oxytocin.

“Resilience is generated when we move from "me" to "we." Hiding only erodes resilience and weakens our bonds with one another, the very thing that can cement our indomitable spirit and keep us from total ruin. Pretending we are "fine" is not an act of courage, nor will it truly protect us from the gnawing pangs of thinking that we're the only ones. The biggest lie our minds can tell us is that we are the only ones when the only way to break free is to tell our truths.”

― Kristen Lee, EdD, LICSW, Worth the Risk: How to Microdose Bravery to Grow Resilience, Connect More, and Offer Yourself to the World
Last edited: Aug 2, 2022

A similar discussion in her book Mentalligence:

"One of the biggest roadblocks to authenticity is rigidity about who we think we’re supposed to be. I refer to this trap as Asinine Societal and Self-Imposed Expectations (ASSIEs). The term may not seem very scientific, but it captures the consistent theme running through my research, teaching, clinical work, and own self-flagellating moments."

"Being real is the power skill of the century, but we’re taught to be otherwise in the places that should hold it most sacred: our families, schools, workplaces, communities, houses of worship, and governments." 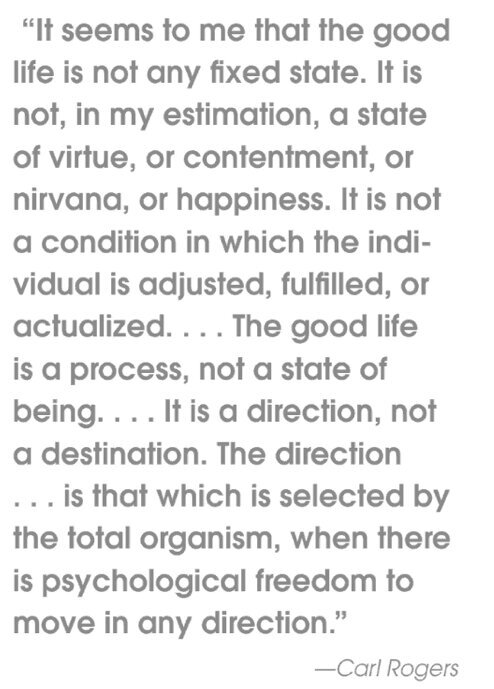