High Prevalence of OCD in Pregnant and Postpartum Women

High Prevalence of OCD in Pregnant and Postpartum Women​ 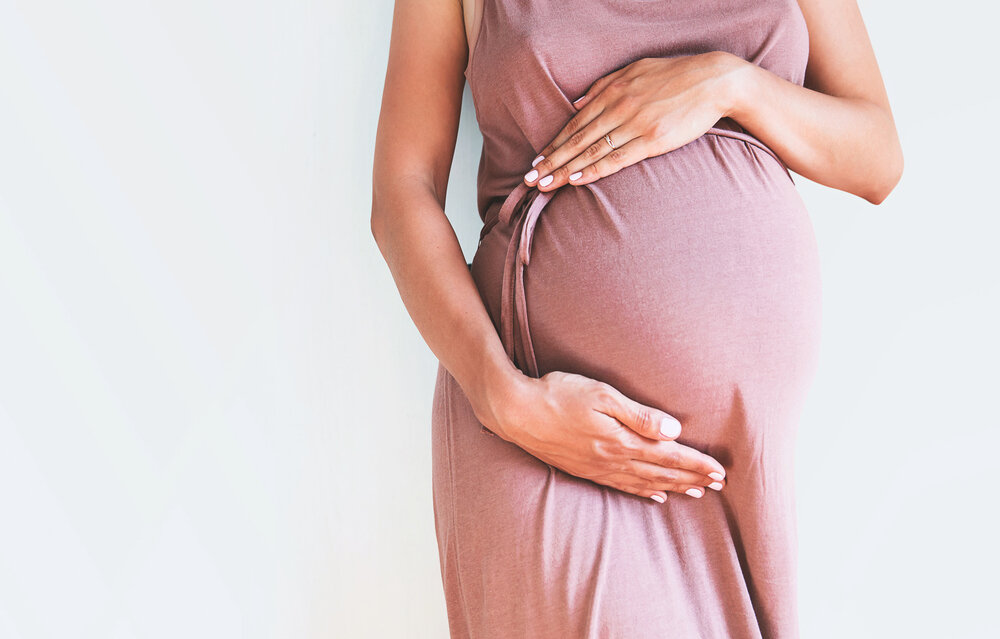 A recent study published in the Journal of Clinical Psychiatry looks at the prevalence of OCD symptoms during pregnancy and the postpartum period. They speculate that using standardized instruments for the diagnosis of OCD may fail to capture perinatal OCD, and their study incorporates a detailed assessment of obsessions of infant-related harm and corresponding compulsions.

In this study, 763 English-speaking women living in the Canadian province of British Columbia were recruited into this longitudinal study following women from the third trimester of pregnancy until 9 months postpartum. The Structured Clinical Interview for DSM-5 (SCID-5) was used to confirm DSM-5 diagnoses of OCD.

These estimates of prevalence are higher than those reported in previous studies, a finding that the researchers attribute to using a more comprehensive evaluation of perinatal-specific OC symptoms, including intrusive thoughts of infant-related harm. However, the authors note that some women joined the study after childbirth and may have been attracted to the study because of their experience of postpartum intrusive thoughts. Nonetheless, this is one of the largest studies we have regarding the incidence of OCD during pregnancy and the postpartum period and is noteworthy in that it used the SCID to confirm OCD diagnoses.

Current guidelines for screening perinatal women do not specifically recommend screening for OCD. This study indicates that perinatal OCD is relatively common and the authors recommend more careful screening for perinatal-specific OC symptoms. They note that standardized assessments for OCD include questions about obsessions involving dirt, germs, arranging and ordering; however, perinatal OCD is more often characterized by intrusive thoughts related to harming the infant (e.g., unwanted thoughts or images of harming the infant on purpose, harm to the infant stemming from parental distraction or neglect, being sexually inappropriate with the infant). Furthermore, given the shameful and horrifying nature of these thoughts, many women are hesitant to share these thoughts with others.