Background: Anxiety and mood symptoms often co-occur with gastrointestinal problems, such as irritable bowel syndrome (IBS). The extent to which these relate to Obsessive-Compulsive Disorder (OCD) is unclear, despite anxiety being a prominent symptom of this disorder. The purpose of this analysis was to examine gastrointestinal symptoms in unmedicated, non-depressed adult OCD patients compared to age- and sex-matched community controls.

Methods: Twenty-one OCD patients and 22 controls were recruited from the community (Hamilton, ON, Canada) and enrolled in this cross-sectional study. In addition to a standardized psychiatric assessment, participants completed clinician- and self-rated psychiatric and gastrointestinal symptom severity measures. Presence of IBS was assessed using Rome III criteria.

Conclusions: High prevalence and severity of gastrointestinal symptoms may be an important clinical consideration when treating OCD patients. More specifically, assessment of IBS and gastrointestinal symptoms may be useful when considering pharmacotherapeutic treatments options for patients. Given the high comorbidity noted with IBS, a disorder of the "gut-brain axis", results may suggest a shared pathophysiological mechanism between psychiatric and gastrointestinal disorders which should be explored in future research.

Psychotropics and Gastrointestinal Conditions: Prescribe with the Gut in Mind

There is evidence to suggest that irritable bowel syndrome responds well to antidepressants. IBS-constipation responds better to SSRIs and IBS-diarrhea, TCAs.

There have been numerous randomized controlled trials that have shown that antidepressants are effective in irritable bowel syndrome patients even in the absence of diagnosable psychiatric pathology. So there is some effect—we don’t understand exactly what it is—presumably on the enteric nervous system in which antidepressants are benefiting patients with IBS.

A few weeks ago, I went to the doctor for IBS. My labwork showed I was a little vitamin D deficient. Though there may have been other factors at play (change in diet, exercise), my IBS went away within days of taking over-the-counter vitamin D supplements.

Our study shows that vitamin D deficiency is highly prevalent in patients with IBS and these results seem to have therapeutic implications. Vitamin D supplementation could play a therapeutic role in the control of IBS.
Click to expand...

Vitamin D is also linked to better outcomes in preventing transmission of COVID-19.

So correcting a vitamin D deficiency can both help treat IBS and boost the immune system.
Last edited: Sep 29, 2020 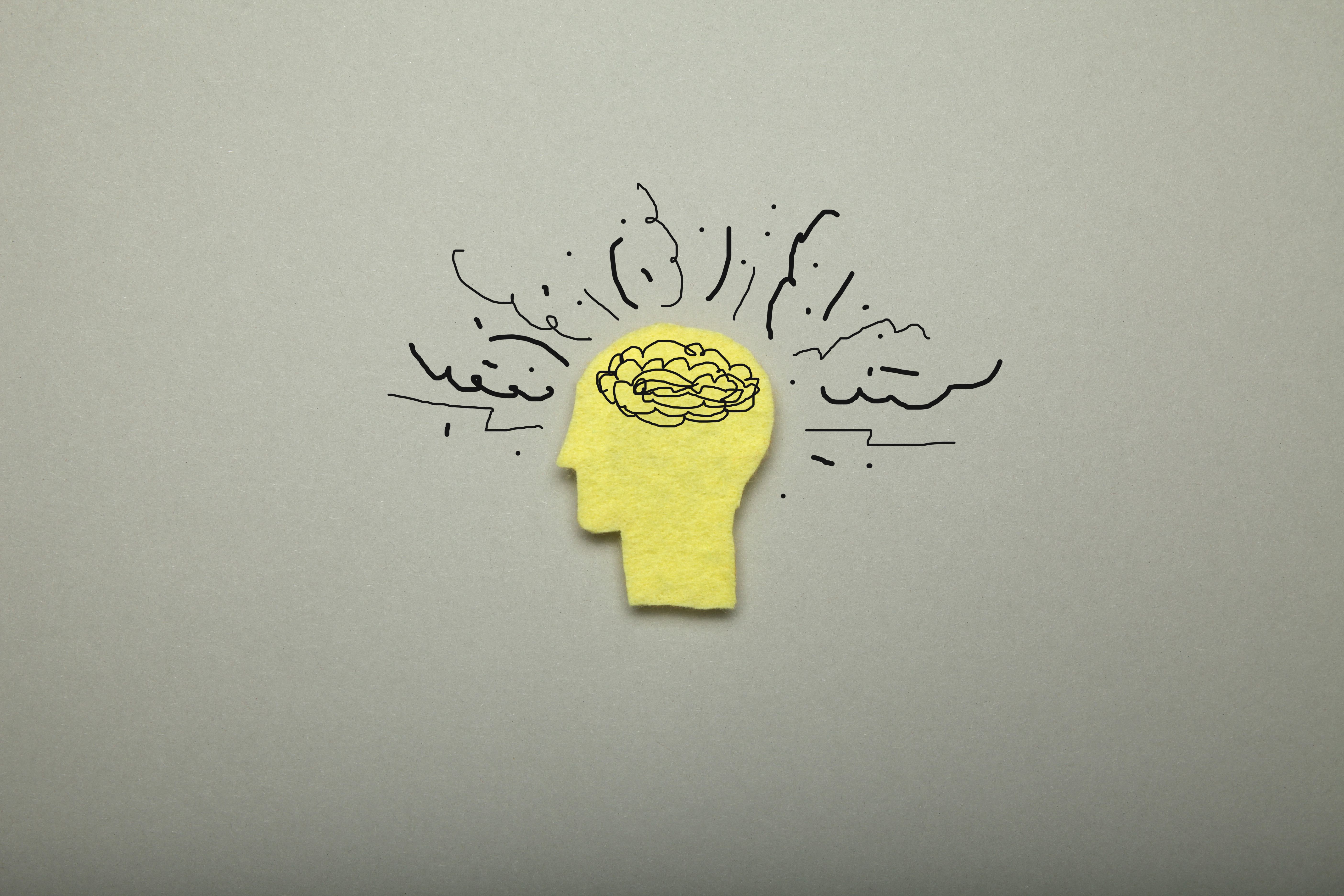 Interestingly, gut microbiota, which regulate and are involved in maintaining immune homeostasis, have also been found to be altered in adult OCD patients. This has led to investigation of probiotics, which may help normalize the gut microbiota as a possible treatment modality. Animal studies have shown that probiotics may confer a benefit in obsessive-compulsive-like behavior, while clinical trials in humans are still ongoing.
You must log in or register to reply here.
Share:
Facebook Twitter Email Link