If You’re Going to Put Your Preschooler in Front of a Screen, Choose a TV. Here’s Why 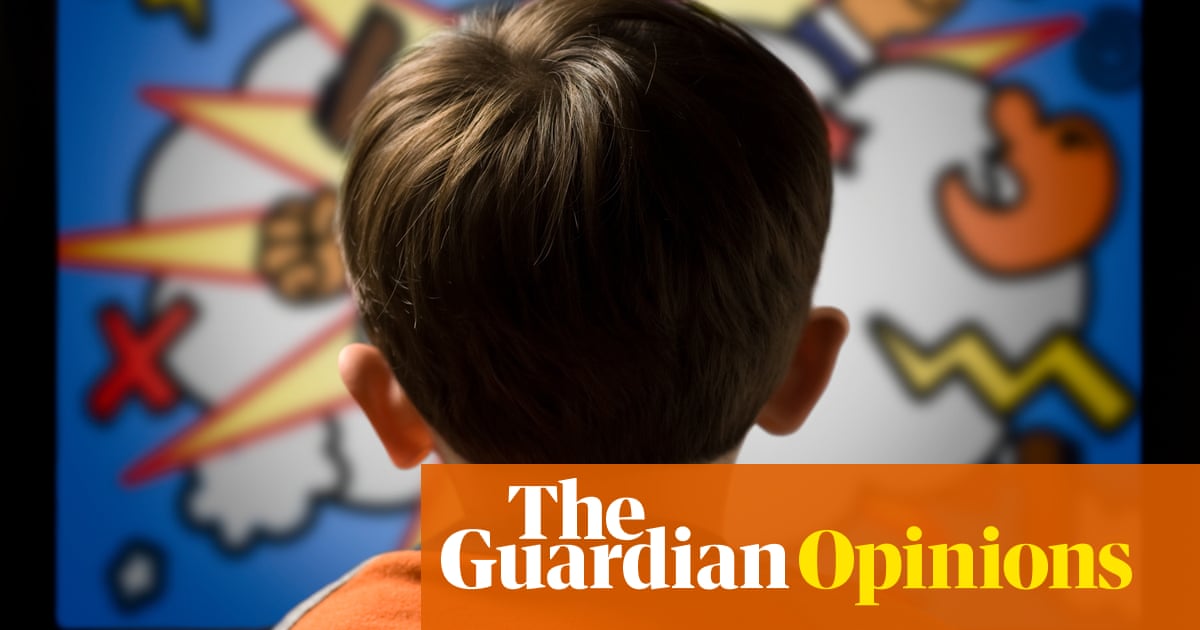 If you’re going to put your preschooler in front of a screen, choose a TV. Here’s why | Sophie Brickman

Screens aren’t all the same. When it comes to cognition, there are big differences between an iPad and a television

Today’s children’s programming is wildly more fast-paced and frenetic than programming of yore. Watch a few minutes of The Powerpuff Girls, which cuts every few seconds and sprouts neon colors that might render your TV visible from outer space, and it feels like snorting four tablespoons of espresso.

Compare this to older children’s programs like Mister Rogers, shot by a single camera and featuring a man who speaks at half the speed he puts on his cardigan, and you’ll immediately see the difference.

The rapid cuts common in newer children’s shows cue the brain to perk up and refocus attention; scientists call this an “orienting response.” The more cuts in a given minute, the worse it is for your child...

A separate issue altogether is the idea of handing your child a tablet or smartphone in the hopes that they might learn something from an app. Research shows that children under the age of five have an exceedingly challenging time learning from a 2D screen and translating that into the 3D world without help, so unless you’re right next to your kid, playing along, you should probably give up on the idea that it’s enriching...

Minimize screen time. Opt for boredom, and ride out any impending tantrums in the hopes that building a Magna-Tile castle, or getting lost in a make-believe world, may engross our daughters for a bit. When we just don’t have the wherewithal, we put on something nice, slow, and calm. And we put it on a big screen, to increase the chance we can enjoy it together.
Last edited: Nov 8, 2021

Until I had children, I thought Mr. Rogers was just boring. But watching the show with my own children ler me to appreciate how well designed it was for young children as well as school children. It held their attention without revving them up or startling them, and it tackled real world issues like divorce and death in a way that comforted rather than scared them and helped them to make sense of it all. Mr. Rogers himself was a genius who truly understood the mind of a child.
You must log in or register to reply here.
Share:
Facebook Twitter Email Link