Consumer Reports fills you in on the potential benefits of lion's mane mushrooms and what to look for when shopping for lion's mane supplements.
www.consumerreports.org

...To avoid contaminants, Stamets recommends that consumers ensure that the mushrooms they’re getting aren’t coming from China. "The air pollution in China is notorious," Stamets says. "The pollutants are constantly raining down on the ecosystem, contaminating the food chains and aquifers. Mushrooms—since they are composed of about 90 percent water—uptake many of these toxins."

...There are a few tricks to getting the rich, umami flavor that mushrooms are known for.

"Mushrooms contain a lot of water," says Bergo. "So if you just put oil in a pan and add mushrooms, they can be heavy and kind of soggy, but if you put a little water in the pan, put a lid on it, and cook the mushrooms until they’ve relaxed, the water will be released."

Then you cook the water off, he says, and add your fat—oil or butter, typically—and cook them until they’re nice and crispy and brown.

"Mushrooms taste better when you brown them," Bergo says. "Browning them gives caramel notes like a good charred steak—although you don’t want to char mushrooms, golden brown is perfectly fine."

He also adds that mushrooms are really good in soup, and you don’t need to brown them at all. "Lion’s Mane in particular are great in soup, they’re kind of like little dumplings."
Last edited: May 7, 2022 Vitamin D deficiency can cause symptoms of fatigue and bone pain that can lead to health risks including osteoporosis and depression. There are ways, including sunlight, to improve vitamin D levels. 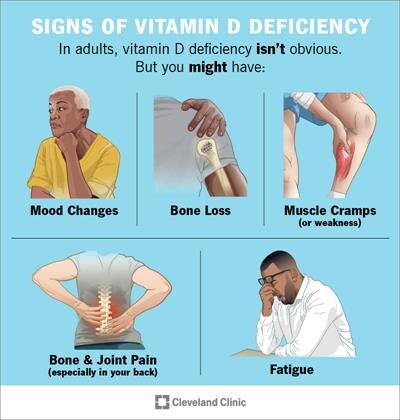 Vitamin D deficiency can be caused by specific medical conditions, such as:

What other factors can lead to vitamin D deficiency?​

Can medications cause a vitamin D deficiency?​

Yes. Vitamin D levels can be lowered by certain medications. These include:

Always tell your doctor about the drugs you take and any vitamin D supplements or other supplements or herbs/alternative health products that you take.

A very cheap, traditional supplement -- a combination of five or more different spice powders -- that may have health benefits is a spice called Chinese Five-Spice. It cost me $3 for this spice at the grocery store (but ideally, I would get a mix not sourced from potentially highly-polluted areas like China).

If you put the same powder in capsules and called it "Ancient Cognitive-Immunity-Cardiac-Blood Pressure- Metabolic-Adrenal-Lung-Kidney-Liver-Joint-Digestive Support," you could probably sell 60 capsules for $50 on Amazon And since it has cloves in it, it can also be sold as an anti-parasite supplement for dogs and chickens

The seven spices in the $3 spice bottle I bought:

Could the jar of cinnamon on your spice rack be the secret to better skin, a healthier heart, lower blood sugar, and more? Find out if the claims hold up.

Find out what nutrients are in cloves and learn how they can help with everything from liver function to cancer.

Ginger can do much more than spice up your supper. Find out all the ways this superfood boosts health.

Find out what nutrients are in fennel and learn how it can help everything from digestion to menstrual cramps.

Find out what nutrients are in licorice root and learn how it can help everything from cancer to ulcers.

Even cheaper (as in free), this invasive herb literally grows like a weed in the Southwern U.S. (including all over my yard), New Zealand, Australia, etc. My flock of guineafowl love to eat it as a snack.

"The chemicals in white horehound can thin mucus secretions, reduce spasms in the stomach and intestines, and decrease swelling (inflammation)."
Last edited: May 8, 2022 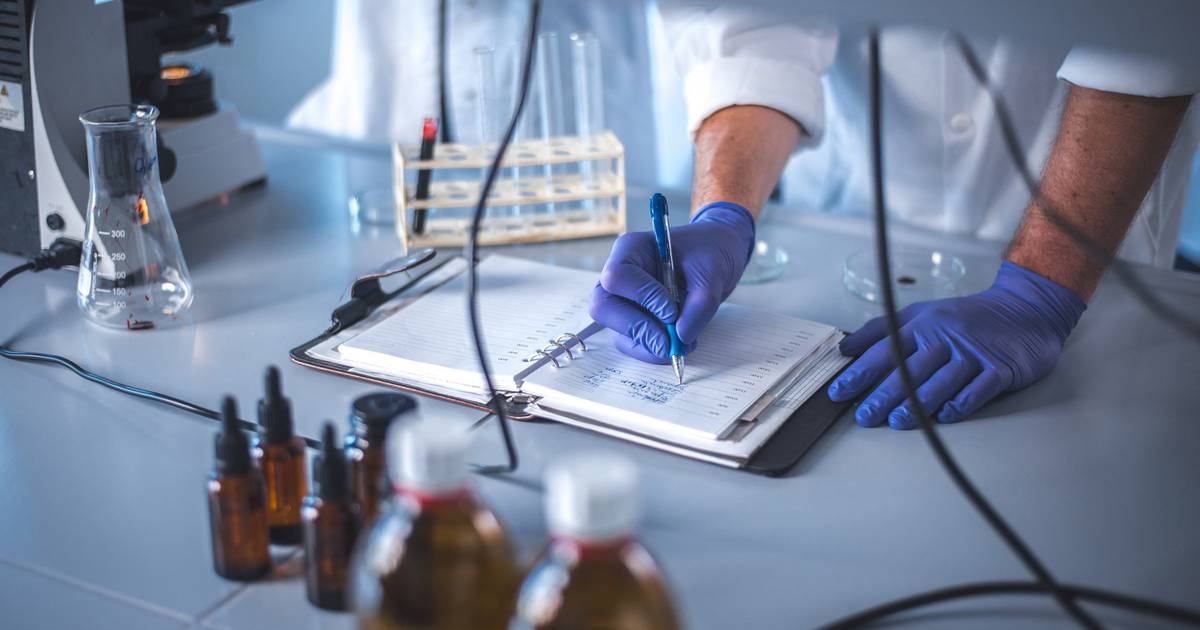 To get their audience’s attention, morning shows and talk shows need something exciting and new; accuracy may be less of a priority. Many science journalists are doing their best to accurately cover new research and discoveries, but plenty of science media are better classified as entertaining rather than educational.

As are many current "news" shows, especially on Fox, 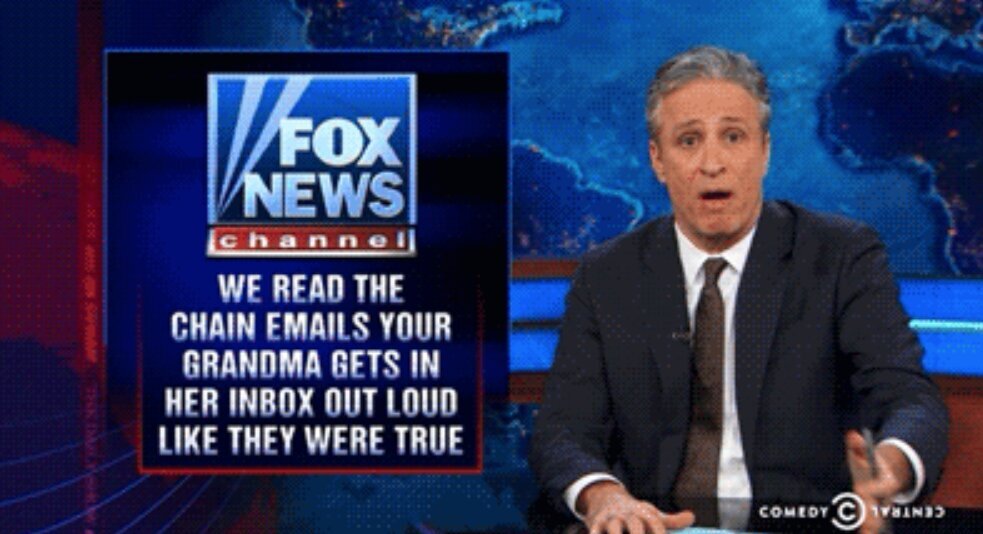 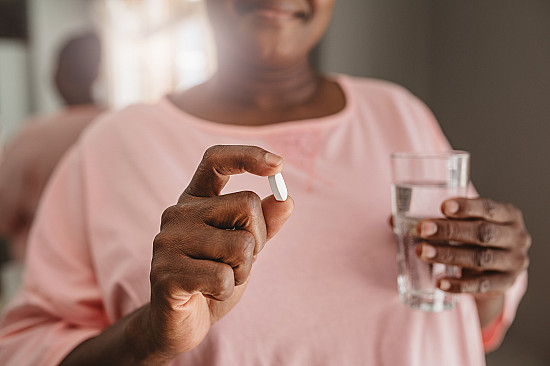 Once we believed it was possible to compensate for dietary deficiencies by popping a multivitamin every day. But research suggests that multivitamins may not be all they’re cracked up to ...

Nutrient-dense foods have a lot of micronutrients relative to the number of calories they contain. Some examples of foods that pack a nutritional punch are: