Libel defamation and the Impact of the Internet

I have posted about this in another thread, however I am thinking this is a better location for the discussion.

Defamation ultimately comes in two forms in the eyes of defamation law – libel defamation and slander. Where the latter refers to spoken intentional false statements about another person, libel defamation is such a statement that is written. And now in the digital world, once something is written and posted, it is not going away.

I am a victim of such defamation, and after a year, and thousands spent on agencies to have the posts removed, these unsavoury websites such as 'thedirty' and 'cheaters' will only remove clear defamatory statement published on their site with a court order.

I am currently doing the movement in civil court but with COVID I'm looking at insane delays. My career has been haulted by this. 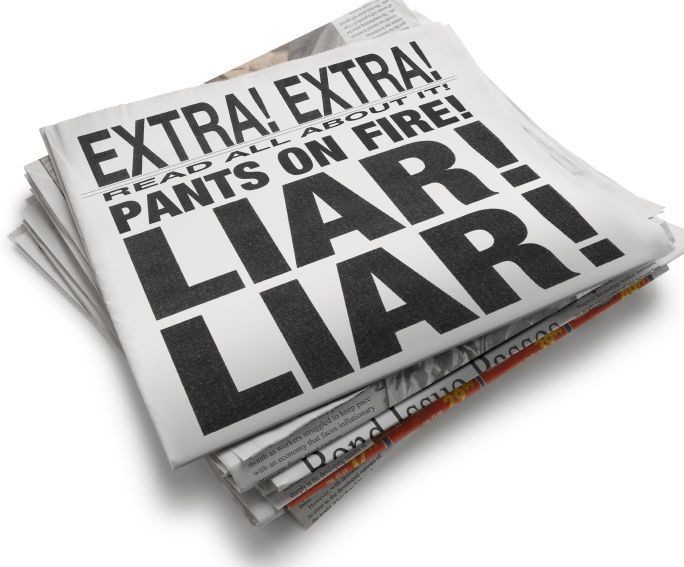 When Words Go Too Far - Defamation

Defamation is characterized as the intended communication of a false statement about a person that damages their reputation. Many of us may have been inundated with the word ‘defamation’ as of late, if following the JD-AH fiasco.

As a means to move forward mentally with this, I have started a research project regarding the psychological effects of defamation and the psychology of the defamer.... check it out below.