MetaCognitive Therapy (MCT): Help for Changing How You Think

Metacognitive therapy (MCT) is related to CBT. Some people describe MCT as a way to help people change how they think rather than what they think.

Two psychologists, Dr. Adrian Wells of the University of Manchester and Dr. Gerald Matthews of the University of Cincinnati, developed the theory underlying metacognitive therapy in the early 1990s. Initially it was used to help patients with generalized anxiety disorder. Since then, metacognitive therapy helps treat a variety of mental health problems.

The Principles Behind Metacognitive Therapy
Troubled patterns of thinking tend to take on a life of their own. A person may start with thoughts about a specific situation, but the thoughts start to involve many other aspects of life.

More Than Anxiety Treatment
People who have attention deficit hyperactivity disorder (ADHD) often have difficulty planning or caryying out tasks. The goal of metacognitive therapy in ADHD is to improve organization skills, planning, and time management.

Most of the research evaluating metacognitive therapy has focused on anxiety disorders, such as social phobia, post-traumatic stress disorder and generalized anxiety disorder. Only a few studies have evaluated its use in helping adults with ADHD (none have been conducted in children). But so far the early research results are promising.

Research Results
In one study, researchers at the Mount Sinai School of Medicine recruited 88 adults with ADHD. They were diagnosed using a structured interview. The group was carefully selected; few had the coexisting psychiatric disorders (like substance abuse) that are so common in people with ADHD. The researchers randomly assigned half of the people to a metacognitive therapy group and the others to supportive group therapy. There were 12 weekly sessions.

People in the metacognitive therapy group started by learning specific skill sets (such as using a daily planner). Then they learned broader skills to help them organize and perform a complex project. Those assigned to supportive therapy received encouragement and reinforcement of productive behaviors. The response to the treatment was rated both by the researchers and by the participants.

Where Does MCT Fit In?
MCT is not a proven therapy yet. More research is needed on its effectiveness in different settings. Therefore it can't compare yet to its elder cousin CBT. And it can't be considered as a first line treatment for ADHD.

MCT is also being studied for the treatment of post-traumatic stress disorder, obsessive compulsive disorder, depression and even schizophrenia. The results of such studies will be interesting to see.

If you're interested in MCT, here is a more practical problem: This treatment is so new that you're unlikely to find a therapist formally trained to do it. Any therapist, however, can take lessons from the work already done in this area. And you can probably find people who can help you with organization, planning and time management ? those concepts are not new.

It's hard to know how widespread MCT will become, but the theory behind it is intriguing and attractive. Like other therapies before it, MCT asks you to step back from specific thoughts and instead understand your thinking style. Changing your patterns or style of thinking could have a broad impact on how you manage your life. You could acquire psychological tools that are both flexible and useful.

Another motivation for MCT:

Needing to Know for Sure: A CBT-Based Guide to Overcoming Compulsive Checking and Reassurance Seeking

"Sometimes hidden reassurance is a form of rational self-talk."

"MCT has forced me to question whether thoughts are that important."
Last edited: Aug 8, 2021

In contrast to cognitive therapy which tries to beat one set of thoughts into submission with another, more accurate, set of thoughts, ACT takes the different tact of calling attention to the fact that all manner of thoughts can be a trap, and that the harder you struggle with your thoughts and beliefs, the more they will ensnare you. In this manner, ACT is the therapeutic version of the “Chinese Finger Puzzle” toy that some children play with (where you put your fingertips into both sides of a flexible fabric tube and then find that the harder and faster you attempt to pull your fingers apart, the more tightly the tube binds them).

ACT tries to help patients slip out of the puzzle cage of their thoughts by helping them dis-embed themselves from their thoughts and to become a more playful witness of them instead of their prisoner. Instead of saying “I’m depressed” (by which you objectify yourself and define yourself by identifying yourself with depression), Hayes and company would encourage you to say “I’m having the thought that I’m depressed” (which detaches you from the thought, though acknowledging its’ presence just the same. In teaching people to witness their thought processes as a detached observer, Hayes is essentially copying some of the central tenants of Buddhist thought, albeit without the reincarnation and other mystical aspects that come with Buddhism.

David Baxter said:
Help for Changing How You Think

Like other therapies before it, MCT asks you to step back from specific thoughts and instead understand your thinking style. Changing your patterns or style of thinking could have a broad impact on how you manage your life. You could acquire psychological tools that are both flexible and useful.
Click to expand... 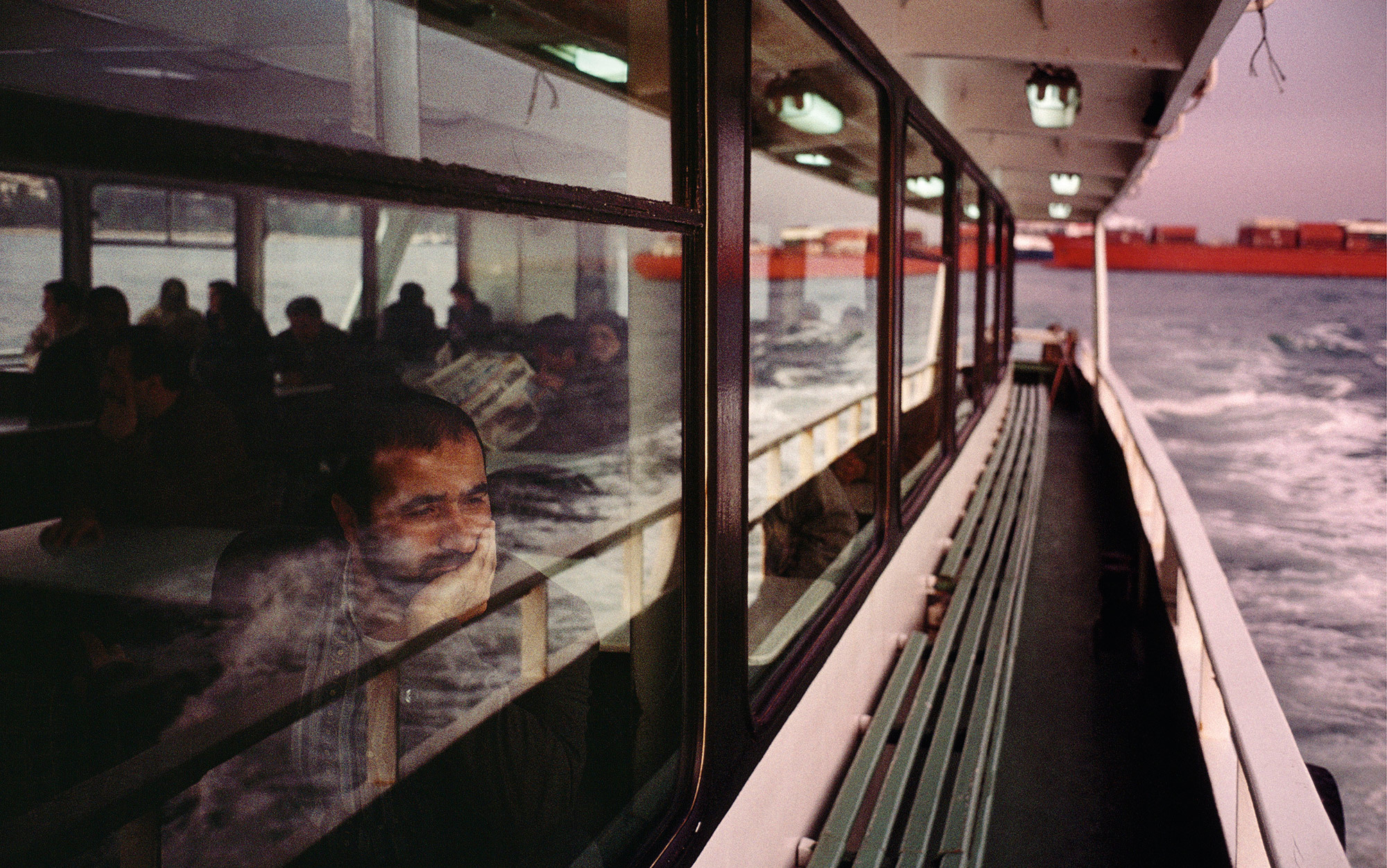 From a very early age, children learn to talk to themselves. That voice in your head is the thing that makes you, you

"Are verbal thoughts reaching awareness just the tip of a mental iceberg, offering only a glimpse of the unconscious mind?"