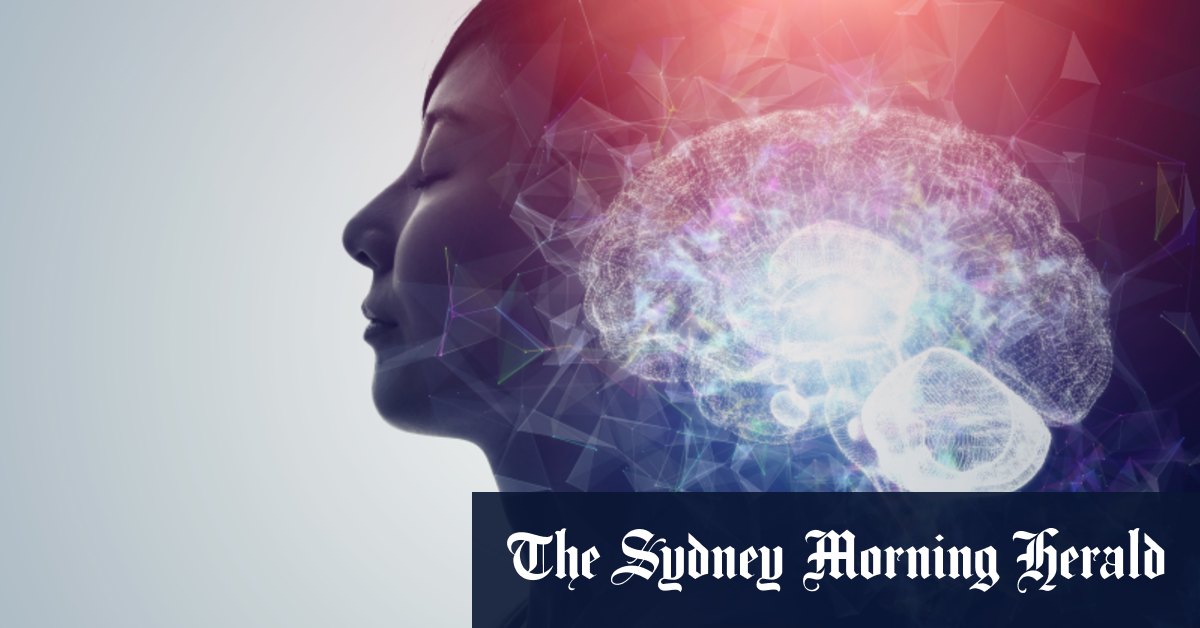 Is mindfulness overrated? A major new study suggests so

New research has found no changes in brain structure after an eight-week mindfulness course. But does that really matter?

Why Mindfulness Is Overrated

Mindfulness has its upsides, but the human brain isn’t wired to be so attentive all the time.

"Mindfulness has its upsides, but the human brain isn't wired to be so attentive all the time."

"We’ve had an overwhelming number of people contacting the lab and saying, ‘I can't feel anything, I don't feel any love for my family. What do I do?’"

Researchers interested in affect have often questioned the existence of neutral affective states. In this paper, we review and challenge three beliefs that researchers might hold about neutral affect. These beliefs are: (1) it is not possible to feel neutral because people are always feeling...