Cultural humility is the “ability to maintain an interpersonal stance that is other-oriented in relation to aspects of cultural identity that are most important to the [person].” 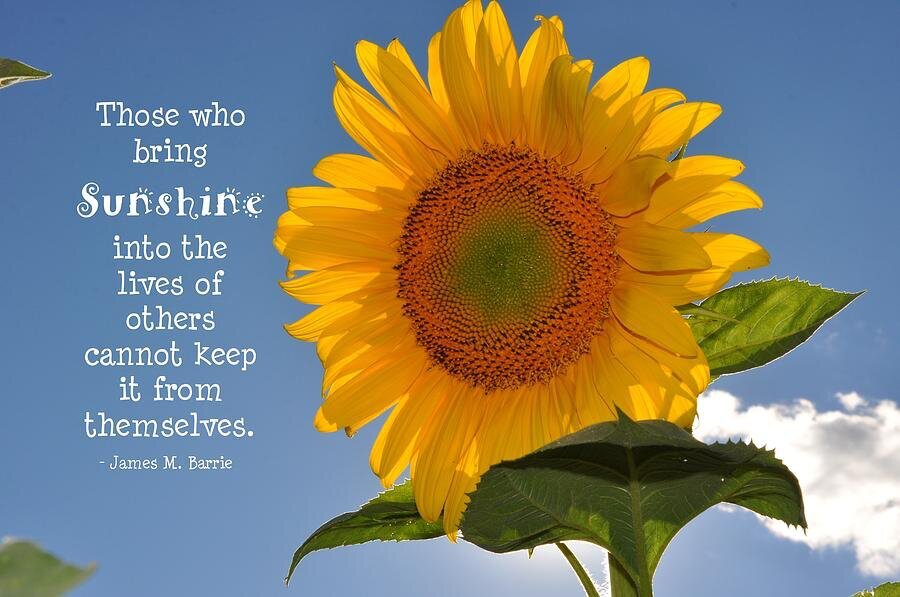 “Friends are God's way of apologizing for your family.”

― Wayne W. Dyer, The Power of Intention: Learning to Co-create Your World Your Way


“Conflict cannot survive without your participation.”

“You cannot be lonely if you like the person you're alone with.”

“In any relationship in which two people become one, the end result is two half people.”

“When you're at peace with yourself and love your self, it is virtually impossible to do things to yourself that are destructive.” 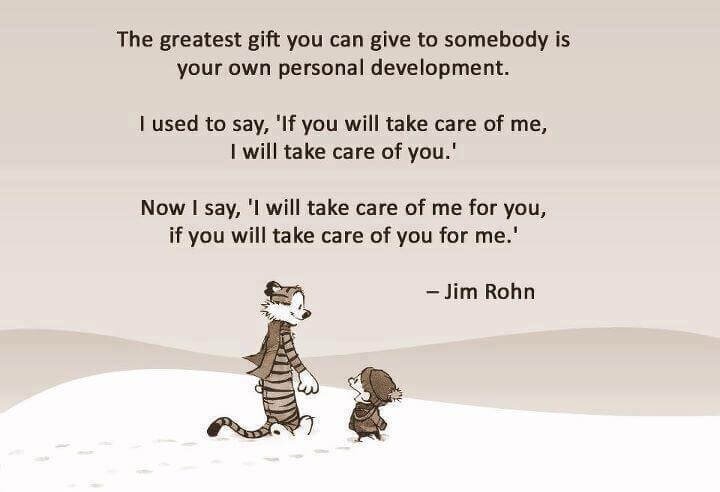 "Learning about anger, violence and narcissism and the darker side of human nature help prepare us for the real world as it is. Your children need this information on avoiding toxic friends and setting boundaries with those who take advantage of them. And good-minded, codependent people need to understand that too much kindness and empathy towards self-involved, destructive people can harm them." 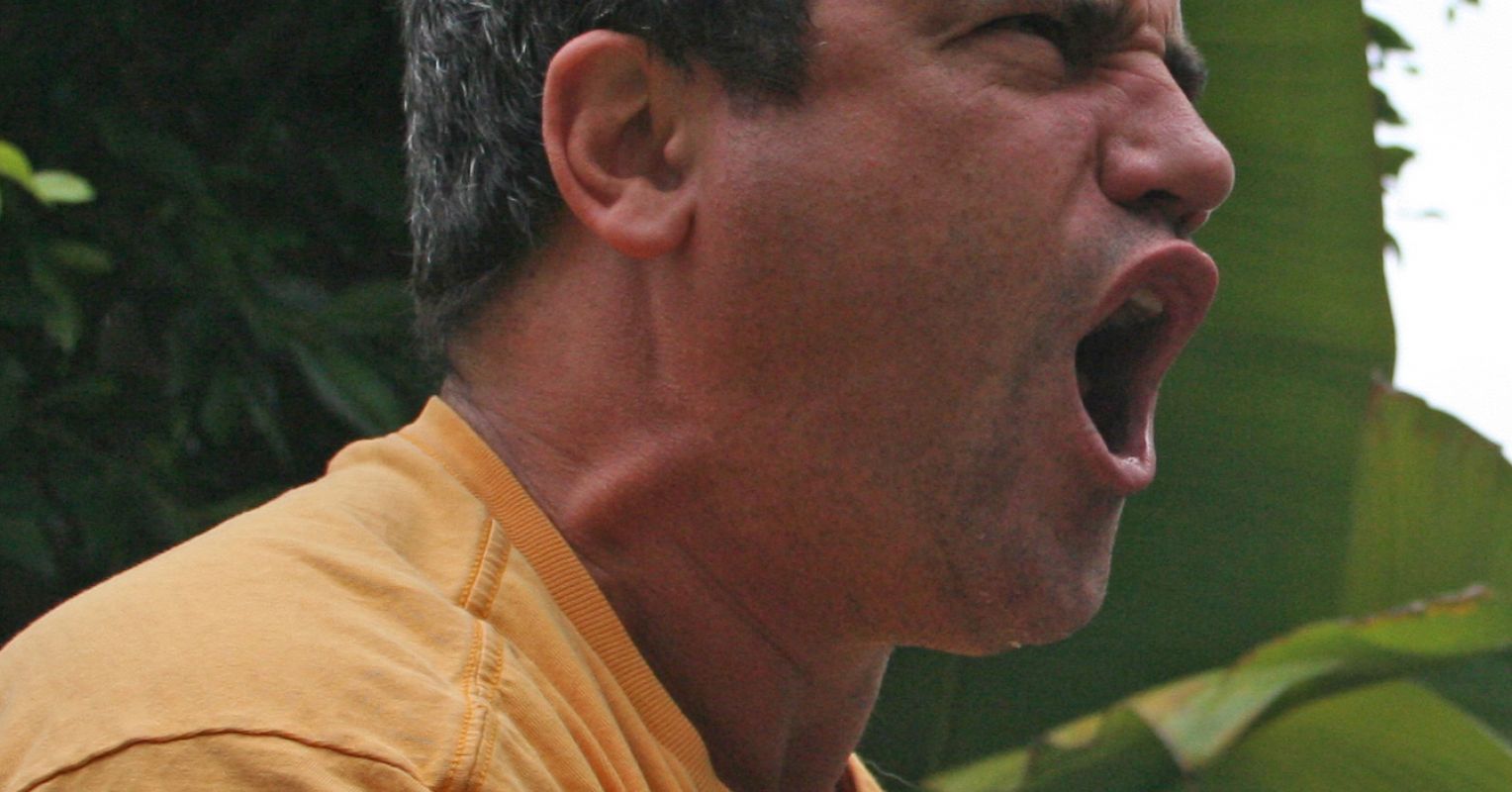 What are three key ways to understand unprovoked anger?

The angry person was already frustrated, disappointed, irritated, etc. by something you said or did—but keeping a stiff upper lip, held their fire. Why? Probably because their reinforcement history “programmed” them to avoid conflict whenever possible. Still, this latest provocation in a series of felt provocations may—however petty in itself—have been more than enough to set them aflame. Though they refrained from expressing it earlier, their anger build-up was well underway before this latest perceived affront.

On the other hand, it may well be that you hadn’t provoked the angry person earlier. But someone else did. And now that anger is being redirected toward you. Too many of us hold things in and don’t let the person we’re presently engaged with know that we’re battling a bad mood—whether because of something specific that happened at work, or some insensitive or aggressive remark that another made to us, or some more general setback, failure, or defeat. Frankly, it could be anything that got to us and struck us as unfair or made us feel vulnerable. As I’ve pointed out in other posts for Psychology Today (see, especially, here), anger can function as a robust defense against feelings of powerlessness. So if a person seems much too quick to blow their top, they may—before their encounter with you—have somehow been made to feel weak or defenseless.

In such scenarios it’s essential that you not take the other person’s words personally...

It's also often the case that it is driven by mood (depression). The common theme of powerlessness and/or frustration is in effect in such cases. You're just in the right place at the wrong time.

Stopping to consider these things before expressing your anger as a reaction to the other person's "anger" is essential to prevent escalation. 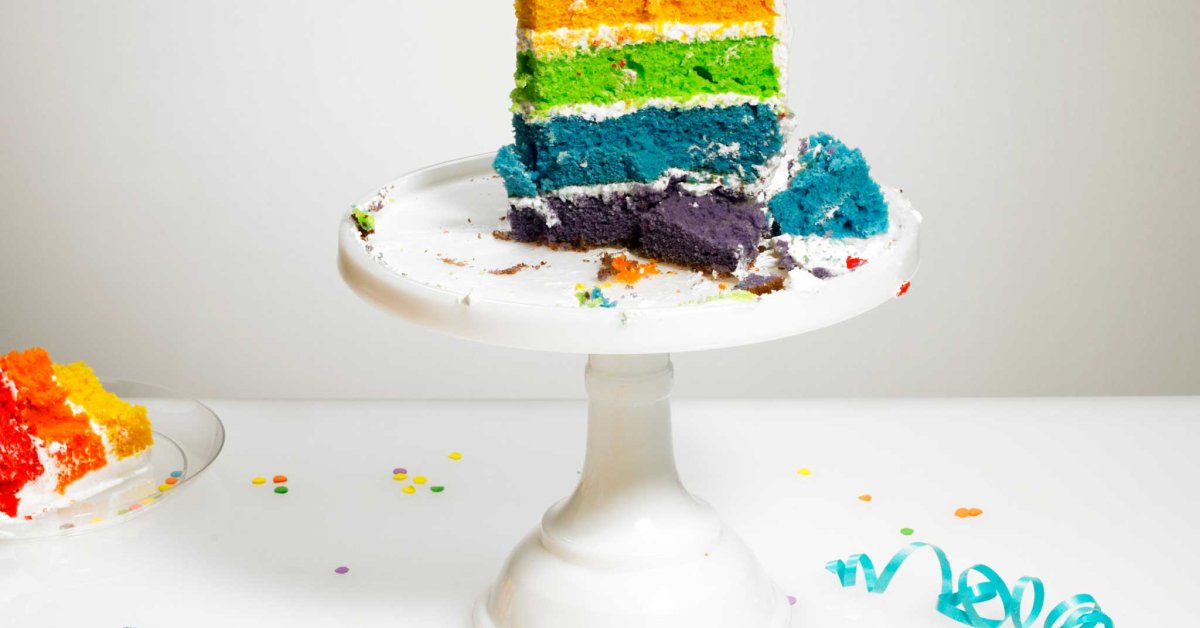 6 Rules for Happy Birthday Etiquette in the Age of Facebook

Calling preferred, texting permitted: Friends you made in the past five years.

It should go without saying—but it doesn’t—that you call your mother, your aunt and anyone you are related to on their birthday. Don’t leave messages (ever, really, but especially not on someone’s special day). You’re not as busy as you think—try them again. 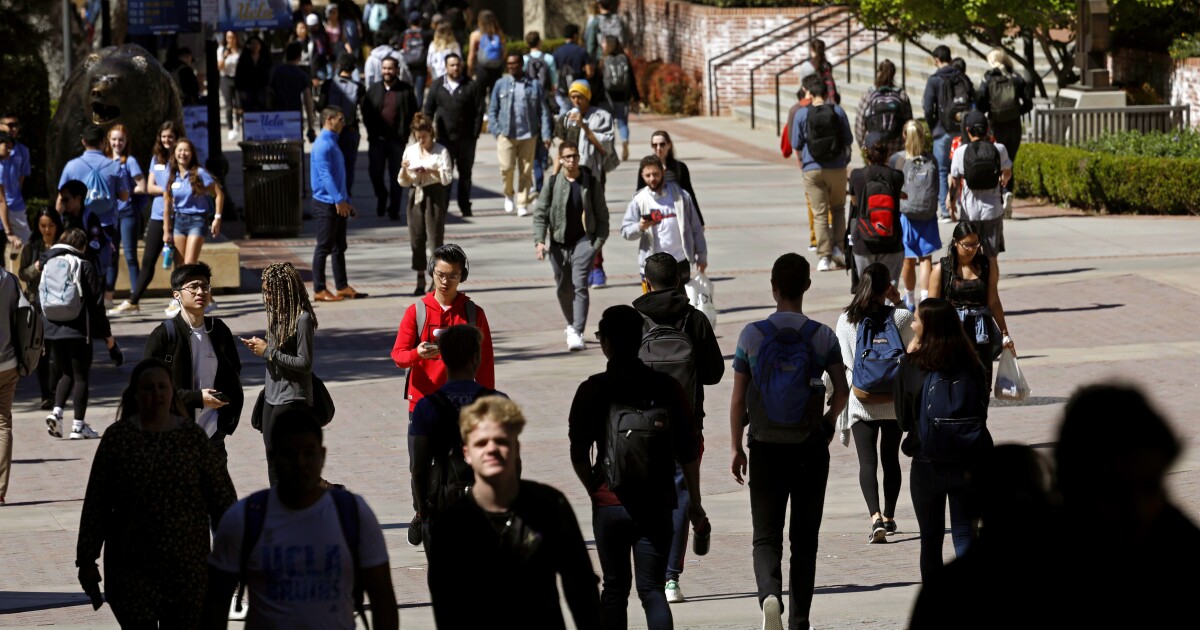 Op-Ed: Moving in with your parents could be good for America

Adult children living with their parents in multigenerational households is certainly not a panacea and runs against an almost century-long, post-Depression norm of moving out of family homes in young adulthood. But given new socioeconomic pressures, it’s possible that multigenerational housing arrangements could result in more tolerance for divergent views. In a society full of echo chambers, political polarization and deep mistrust, that might be a very good thing.
Last edited: Aug 1, 2022

"People do escape high conflict. Individuals—even entire communities—can short-circuit the feedback loops of outrage and blame, if they want to."
Last edited: Aug 3, 2022
You must log in or register to reply here.
Share:
Facebook Twitter Email Link