The Link Between Bipolar Disorder and Anger

The Link Between Bipolar Disorder and Anger
by Buck Black, LCSW
Oct 19th 2009

Anger is always the symptom of a problem. A person?s beliefs, use of alcohol and other drugs, or a combination of past emotional hurts may be at the root of anger. However, some people have anger that is based in imbalances in brain chemistry, instead of emotions or drugs introduced into the body.

For those who have anger stemming from bipolar disorder, it can range from mild to wild. Often, there is no particular trigger that sets off anger. Rather, the person may simply wake up feeling angry. In other instances, the person may be sensitive to particular actions that invoke anger for the majority of people. There are some cases where a person will significantly over-react in a very angry manner to an event that the majority of people will only find as an irritation or inconvenience.

A person with bipolar disorder has a condition that is linked to chemical imbalances in the brain. The symptoms are comprised of going through cycles of depression and mania (too much energy, poor decision making, and/or racing thoughts). A significant portion of people with bipolar disorder also have moderate to high levels of anger. It is accepted that most people with bipolar disorder need medication to help correct chemical imbalances in the brain. Therapy is often very helpful because thoughts, environment, and social/family support are all very important factors in controlling bipolar symptoms. Making an appointment with a psychiatrist, nurse practitioner, or primary care physician who has training in mental health is another avenue to pursue. In most cases, a person with bipolar disorder will have the most success when participating in therapy and taking medication.

There are various types of therapy and medications that have been shown to reduce bipolar disorder symptoms. Keep in mind that each person will respond to therapy and medications in different ways. A prescription that helps one person with bipolar disorder does not necessarily help the next. This also holds true for therapy. Anger management can be very beneficial for some. However, there is often the need for CBT (Cognitive Behavioral Therapy), which has a focus on changing negative or angry thoughts to positive thoughts, as well as changing behaviors that promote anger. Therapy is also useful to help the client identify strengths and members of their support system. Focusing on these strengths and supports allows the client to have additional means of coping with anger and other symptoms of bipolar disorder.

Remember that self-care needs to be a priority. This means keeping all of your therapy and doctor appointments, taking all medications as prescribed, and also being an active participant in therapy sessions. Outside of your doctor?s and therapist?s offices, it is important to make sure that you are getting out of the house and taking part in some kind of activity, whether it be interacting with family, going to social events, exercising, or participating in a hobby you enjoy. There are great community resources in most areas, such as free support groups at Mental Health America. 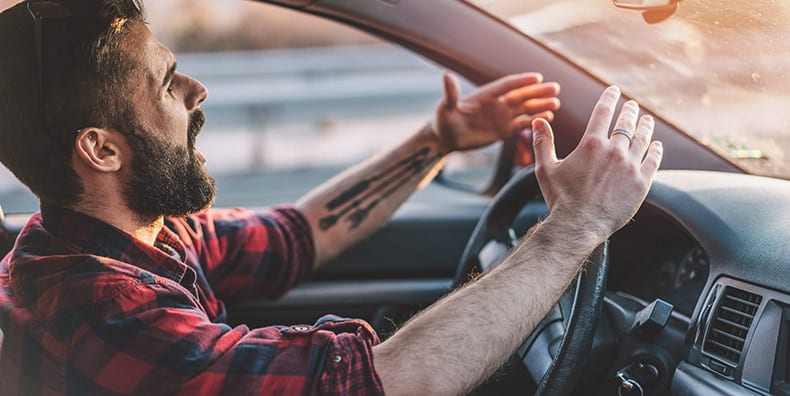 4 Things about Bipolar Anger You Might Not Know | bpHope.com

Defining the link between anger and bipolar disorder isn’t straightforward. Here are four things to learn.

Researchers at Massachusetts General Hospital in Boston found that 40 percent of patients with bipolar had experienced significant levels of irritability within a one-week period. And a study published in the Journal of Affective Disorders reported that at least a third of bipolar patients described angry outbursts called “anger attacks.”

4 Things about Bipolar Anger You Might Not Know | bpHope.com

Defining the link between anger and bipolar disorder isn’t straightforward. Here are four things to learn.

Researchers at Massachusetts General Hospital in Boston found that 40 percent of patients with bipolar had experienced significant levels of irritability within a one-week period. And a study published in the Journal of Affective Disorders reported that at least a third of bipolar patients described angry outbursts called “anger attacks.”
Click to expand...

This is something else that bipolar disorder shares with borderline personality disorder, where it's called "borderline rage".

14 Ways to Manage the Rage Associated With BPD

Borderline rage can feel unmanageable and have an adverse impact on your relationships. Learn how to deal with rage and avoid lashing out.

Many people with borderline personality disorder (BPD) experience anger so intense it is often referred to as "borderline rage.” This anger sometimes comes in response to a perceived interpersonal slight—for example, feeling criticized by a loved one.
Click to expand... 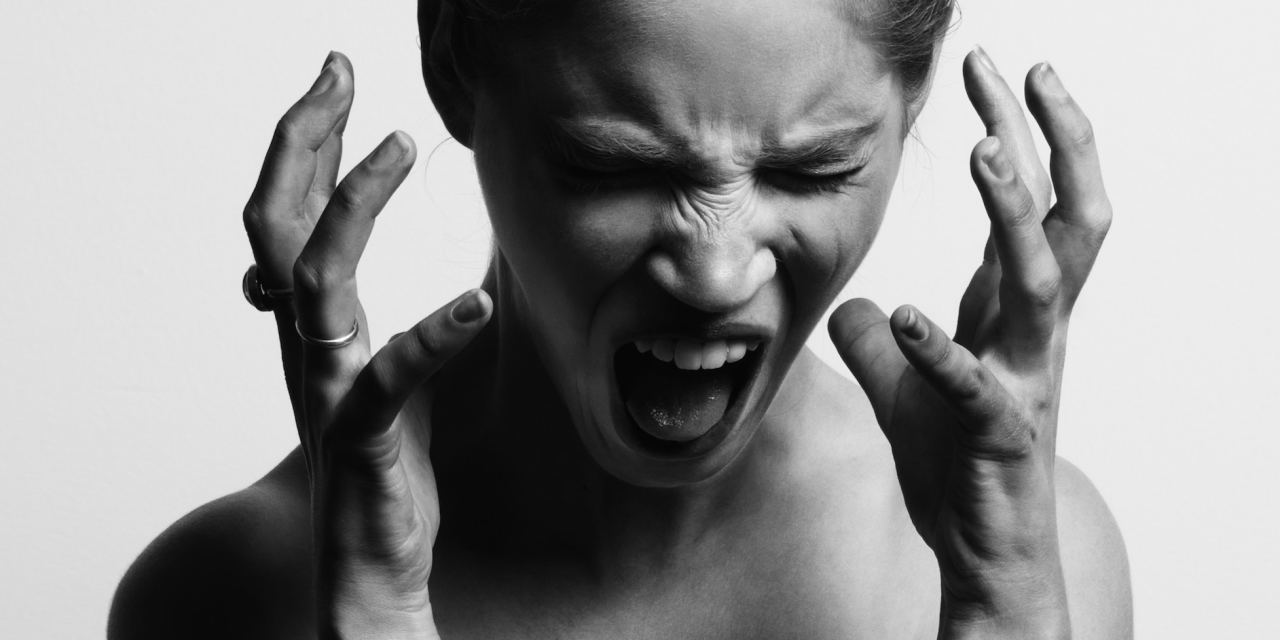 When Mental Illness Manifests as Rage

"It's almost as though I have an out-of-body experience..."

Often, my own bipolar rage episodes are charged with negative words that cut so deeply when spewed it’s amazing the wounds inflicted by them ever heal. It’s almost as though I have an out-of-body experience during a rage episode.


Most accurate article on BPD we have read---kudos! | National Education Alliance for Borderline Personality Disorder

By Melissa Valliant The truth behind (arguably) the most misunderstood mental illness of our time. Despite being more common than schizophrenia and bipolar disorder combined, borderline personality disorder remains one of the least understood and most stigmatized mental illnesses. It’s so misund ...

“Some borderlines feel that they will literally explode if they cannot in some way discharge this agitation.”
Last edited: Jan 13, 2022
You must log in or register to reply here.
Share:
Facebook Twitter Email Link