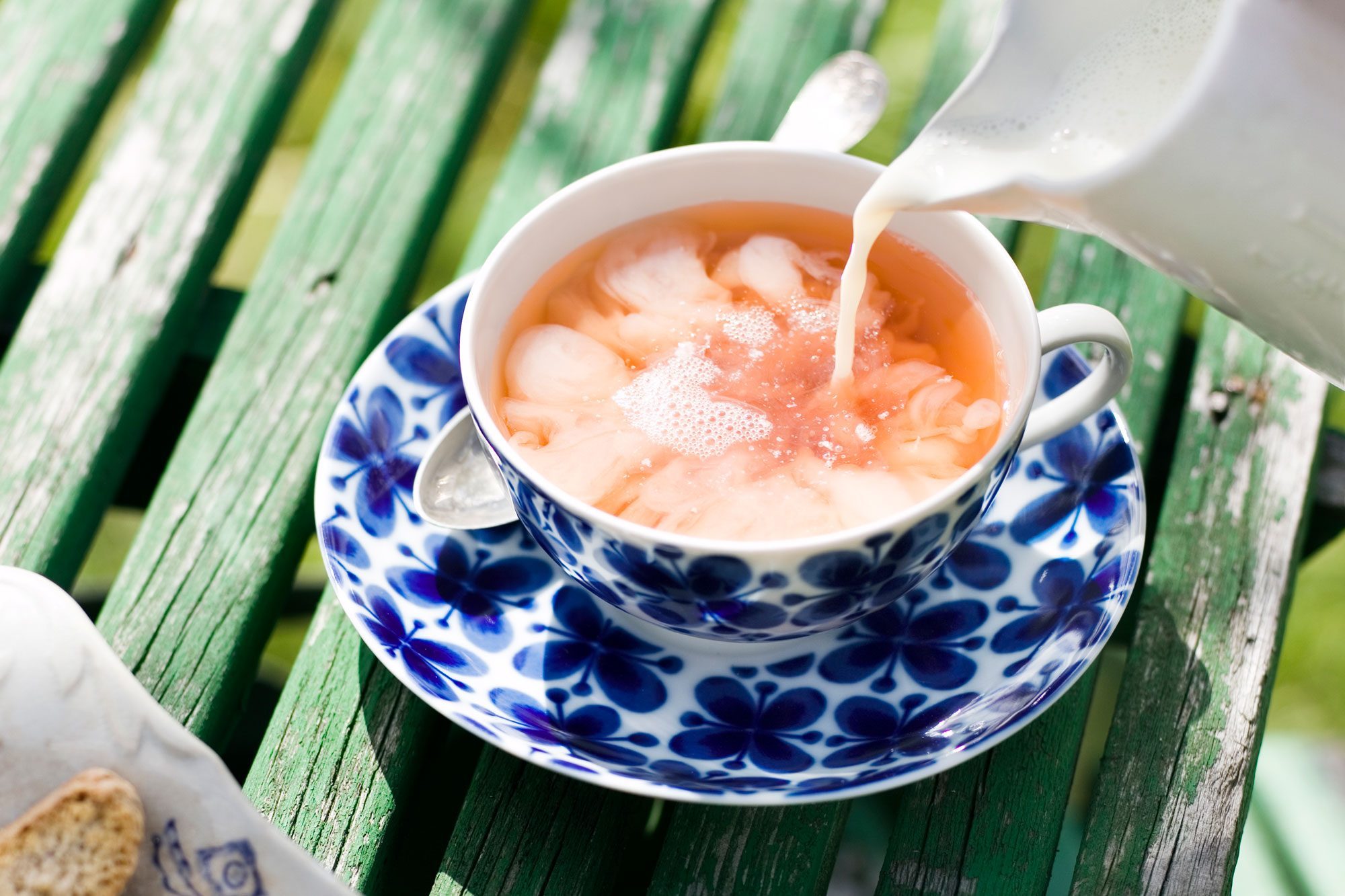 Here’s Why the Brits Put Milk in Their Tea

The British are used to it, but we wondered, why put milk in tea? Turns out it's not about taste, but to keep china cups from breaking.
www.rd.com

The Brits’ habit of putting milk in tea extends all the way back to the 18th century, from the time when tea was brewed in pots. Tea was a big deal at the time, and people tended to drink it out of china cups. However, most people couldn’t afford fancy fine bone china, and the cups available would crack from the heat of the boiling hot tea.

The solution? Pour milk into the cup first, then add the tea. The cold milk cooled down the tea enough to keep the china from breaking, and, well, the reduced bitterness was just an added benefit! According to some sources, tea was also incredibly valuable at the time, so families who couldn’t afford large amounts would add a large amount of milk and a splash of tea, while well-off families tended to do the opposite.

Why You Should Replace Your New Year's Journal With a Spreadsheet

How (and why) you should be tracking every little thing about your life.
lifehacker.com 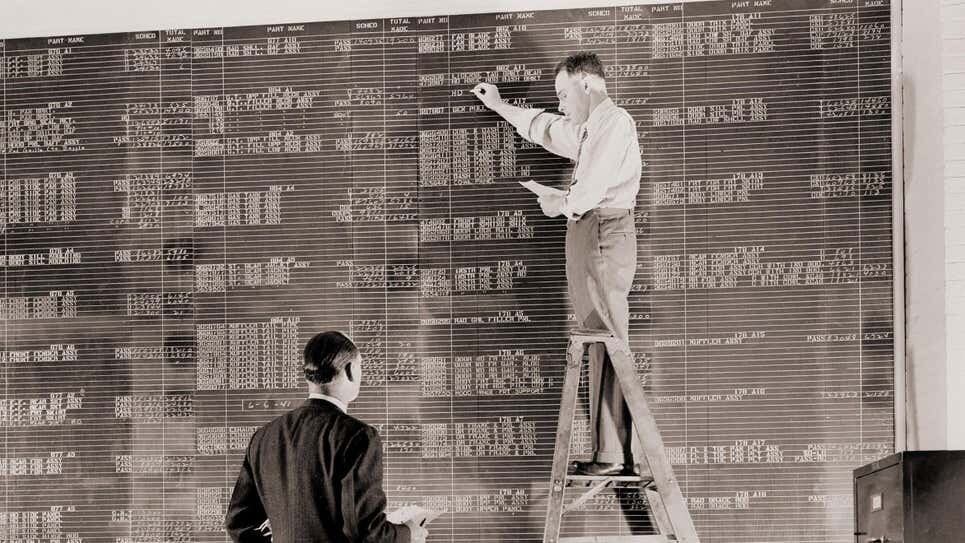 This is what passed for a spreadsheet in 1941.

KFC was my favorite fried food as a teenager.

For Canadians on the fence about dual citizenship, we now have taco subscriptions in the US

I subscribed yesterday and picked up my first "free" taco. 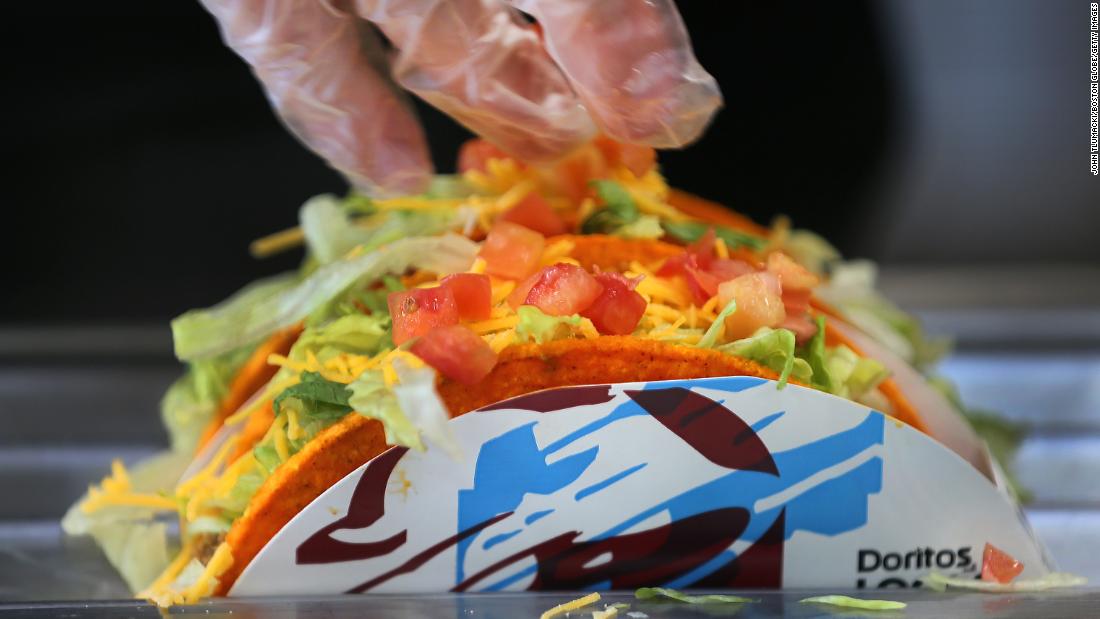 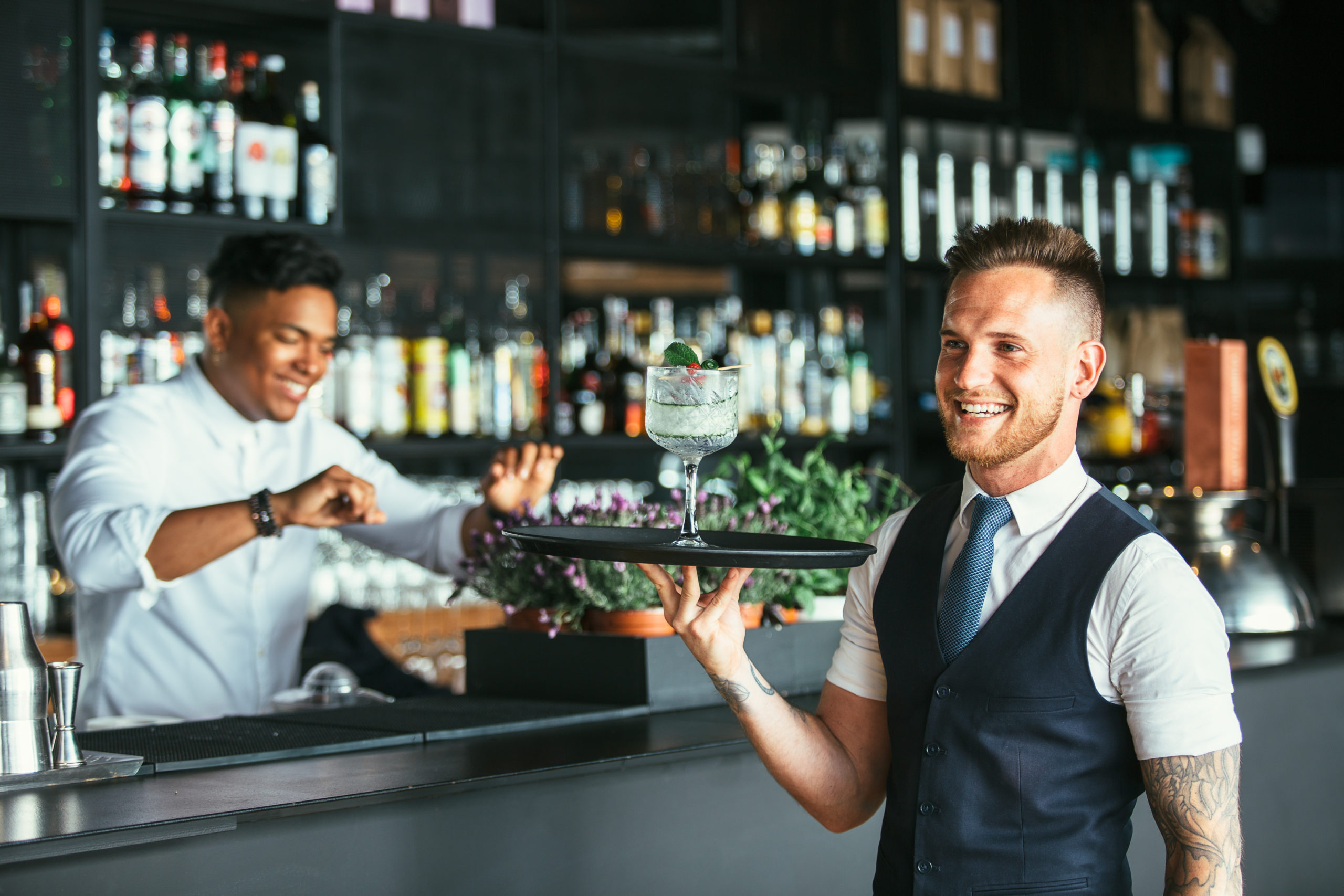 Tips are important in the restaurant industry. Waiters and waitresses work hard. Read on to learn How to get more tips as a server using proven psychology.

A study from 1975 done by psychologist Bibb Latane showed that the larger the group being served, the smaller the tip percentage. The study determined that people often use a thought process called diffusion of responsibility, meaning they assume someone else will cover the tip.
Last edited: Jan 7, 2022

Food thickening can be important for people facing medical issues with chewing or swallowing, as foods with a thicker consistency can reduce the chances of choking, or of inhalation of liquids or food particles, which can lead to aspiration pneumonia.

The estate-sale industry is fragile and persistent in a way that doesn’t square with the story of the world as we have come to expect it.

According to the Environmental Protection Agency, furniture is the least recycled item in American households, accounting for twelve million tons of waste in a year. 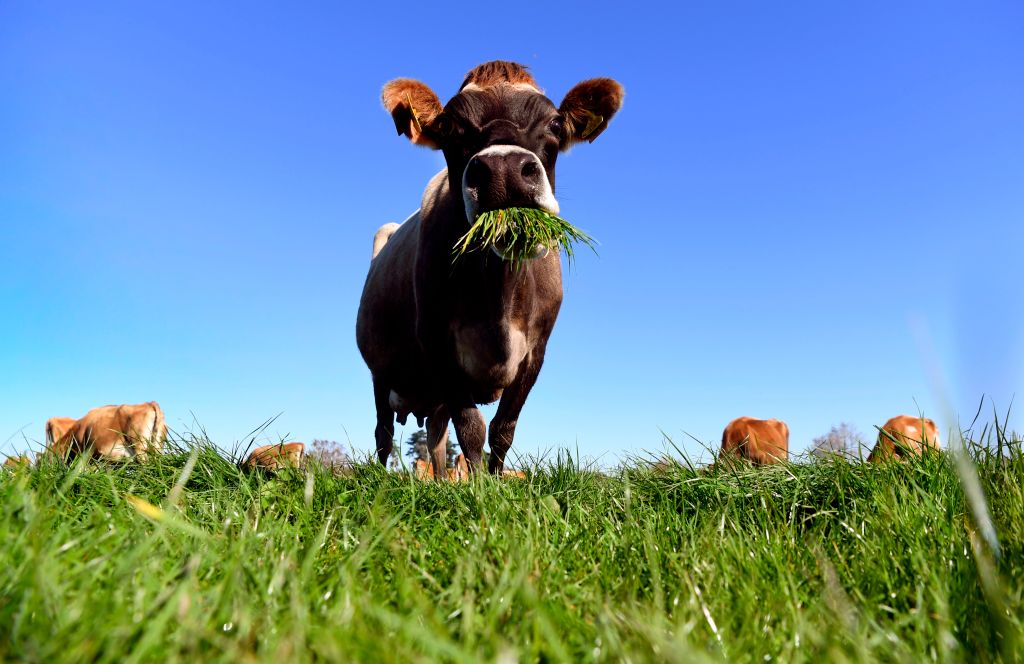 The headsets simulate a summer pasture and have resulted in a higher yield and quality of milk.

A farmer from Turkey said he is simulating green pastures on virtual reality headsets to reduce the cows' stress in an attempt to have them produce more milk.

İzzet Koçak said his family has been in the agriculture industry for three generations and that he cares for more than 180 cows. In addition to having his cows wear VR headsets, Koçak also has the cows listen to classical music in order to keep their stress levels lowered. 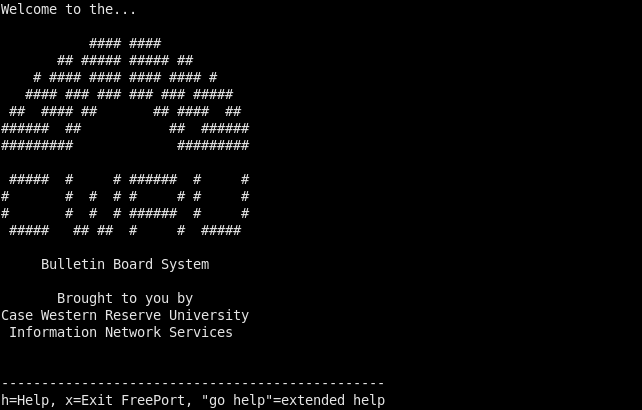 According to the FidoNet Nodelist, BBSes reached their peak usage around 1996, which was the same period that the World Wide Web and AOL became mainstream. BBSes rapidly declined in popularity thereafter, and were replaced by systems using the Internet for connectivity. Some of the larger commercial BBSes, such as MaxMegabyte and ExecPC BBS, evolved into Internet service providers.

In China, chickens were considered sacred and able to predict the future because they announced daybreak.

Hip Pain: The 4 Best Hip Stretches to Do If You Spend All Day Sitting

Struggle with tight hips after a long day of sitting at your desk? These four stretches will help prevent and relieve hip pain.

While we’re all too aware of how bad sitting down all day can be for our backs and the discomfort it causes in our necks, it’s also responsible for those tight hips you’ve probably been experiencing.

Whether they’ve been seizing up during your daily runs or stop you from performing deep squats, the reasons for hip pain are often due to the shortening of our hip flexors and reduced mobility from sitting all day long.

Because our bodies are so intricately connected, tightness in the hips inevitably has a knock-on effect elsewhere. Tight hips can also lead to back, knee and ankle pain as well as tight glutes and hamstrings.
Last edited: Jan 16, 2022

How pizza can be part of a healthy diet

Quick – when did you last have a slice of pizza? If you’re like most of America, you may have a slice or two of ‘za every week – and that’s not a big surprise given it’s been called the world’s most popular food.