What happens when you remove the hippocampus?

What happens when you remove the hippocampus?
Sam Kean, TEDTalks
Aug 26, 2014

When Henry Molaison (now widely known as H.M.) cracked his skull in an accident, he began blacking out and having seizures. In an attempt to cure him, daredevil surgeon Dr. William Skoville removed H.M.'s hippocampus. Luckily, the seizures did go away — but so did his long-term memory! Sam Kean walks us through this astonishing medical case, detailing everything H.M. taught us about the brain and memory.

Building concepts one episode at a time: The hippocampus and concept formation - PubMed

Concepts organize our experiences and allow for meaningful inferences in novel situations. Acquiring new concepts requires extracting regularities across multiple learning experiences, a process formalized in mathematical models of learning. These models posit a computational framework that has...

The hippocampus does much more than encode individual episodes; rather, it adaptively transforms initially-encoded episodic memories into organized conceptual knowledge that drives novel behavior. 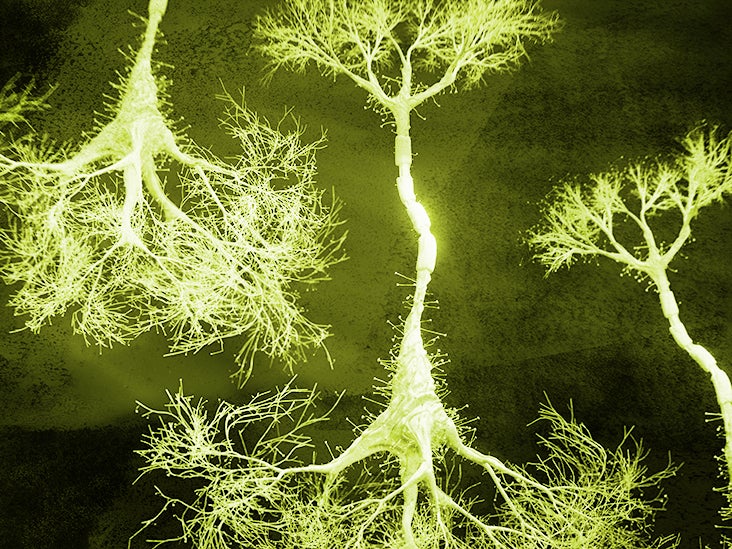 The hippocampus is a part of the brain that plays a role in memory and learning. Discover the function, anatomy, and disorders that affect the hippocampus.

A 2021 review of research evaluated the effects of exercise on cognitive decline and aging.

The authors concluded that exercise could be effective at increasing and preserving hippocampal volume, especially for older adults who may be at risk for conditions such as dementia.

Though the exact mechanisms are not entirely clear, another review published in Frontiers in Human Neuroscience in 2021 suggests that exercise may improve brain circulation, particularly in the hippocampus.

It may also strengthen the brain’s ability to generate new nerve cells and help clear out amyloid plaque, which could contribute to the development of Alzheimer’s disease.

In 2019, researchers used functional magnetic resonance imaging to analyze patterns of brain activity. They determined that the hippocampus may help people identify details in their environment that help to predict the outcome of a future event.

This means that the hippocampus may not only be involved in creating and storing memories but also in working with other structures in the brain to form associations during learning.

Similarly, another study found that low-frequency activities in the hippocampus may drive functional connectivity in other parts of the brain, meaning that it may also be involved in functions like vision, hearing, and touch.