Elon Musk Is a Problem Masquerading as a Solution 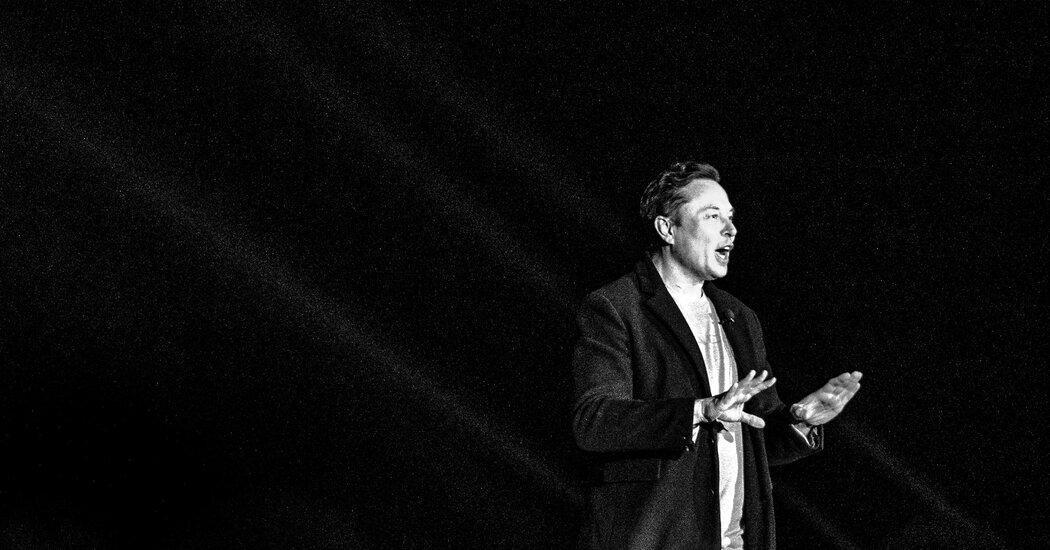 Opinion | Elon Musk Is a Problem Masquerading as a Solution

What happens when the incarnation of a problem buys the right to decide what the problem is and how to fix it?

It is a perfect marriage for an age of plutocracy: Twitter with its serious problems and Elon Musk, the embodiment of those problems. What happens when the incarnation of a problem buys the right to decide what the problem is and how to fix it?

Twitter has a disinformation problem — fake news about Covid vaccines, climate and more running buck wild across the platform. Mr. Musk has shown himself to be a highly capable peddler of dubious claims, whether putting out misleading financial information or calling the British diver who helped rescue trapped schoolboys in Thailand a “pedo guy.”
Twitter has a racism problem. Time and again, it has failed to consequentially answer the pleas of users of color to address the bigotry and harassment that are endemic for them. Tesla, the carmaker that Mr. Musk runs, has its own racism problem, with many workers complaining to the press and California’s Department of Fair Employment and Housing suing the company over an allegedly pervasive problem of racialized degradation. The agency recently described one of Tesla’s plants as “a racially segregated workplace” rife with slurs as well as discrimination “in job assignments, discipline, pay and promotion.”

Twitter has a bullying and harassment problem, and the subtler but related challenge of bringing out the worst, not the best, in all of us. Mr. Musk is the incarnation of these problems, too. Though you might think that having more than $250 billion, according to Forbes, and wanting to solve the problems of Earth and space would fully occupy someone, he seems to have a compulsive need to belittle people and burp out his least-considered impulses and stoke bullying by his legions of admirers in a way that both reflects and shapes how Twitter is.

And so it’s just perfect, absolutely fitting, that this guy, of all guys, could now own Twitter.

If you’ve been paying attention to how things work in our plutocratic society, this turn of events won’t surprise you. The arsonists routinely cosplay as firefighters. Mark Zuckerberg of Meta (né Facebook) was as responsible as any American for letting hate speech and disinformation run amok on his platforms in the run-up to the 2020 elections, only to donate — with his wife, Priscilla Chan — $300 million to help secure that election from the forces he had helped unleash. Google, having helped shred local news gathering around the country with its massive market power in online advertising, turned around and promised to donate $15 million to the Support Local News campaign. At one point, a member of the Sackler family, whose company Purdue Pharma manufactured and promoted OxyContin and thus helped to spread the opioid epidemic, mused in leaked group chat messages I reviewed and published on my newsletter, The.Ink, about whether the company should “commit to starting a foundation and pledge $1 billion over the next 10 years to play a leading role in addressing the epidemic.”

Mr. Musk’s deal for Twitter starts to feel surreal when you contemplate what it means for the idea of free speech and the attendant cultural debates about who can say what about whom. He styles himself as a libertarian defender of free speech, motivated to crack down on a Twitter management that he believes moderates the discourse to the point of censorship and suppresses certain political speech.

This self-portraiture ignores the extent to which Mr. Musk has a shaky commitment to his own notion of free speech, once canceling the Tesla order of a man who dared to criticize the company on a blog and engaging in the troll baiting that can be a powerful means of making journalists and other interrogators and critics fear the mob pile-ons that could result from writing critically about his interests.

Mr. Musk operates from a flawed, if widespread, misapprehension of the free speech issue facing the country. In his vision, what we may, with help from the philosopher Isaiah Berlin, call negative freedom of speech, the freedom to speak without restraint by powerful authorities, is the only freedom of speech. And so freeing Nazis to Nazi misogynists to bully and harass and doxx and brigade women, even former president Donald Trump to possibly get his Twitter account back — this cutting of restraints becomes the whole of the project.

But there is also what we may call positive freedom of speech: affirmative steps to create conditions that allow all people to feel and be free to say what they think.

Legally speaking, all American women or people of color or both who were ever talked over in a meeting or denied a book contract or not hired to give their opinion on television enjoy the protections of the First Amendment. The constitutional protection of speech does not, on its own, engender a society in which the chance to be heard is truly abundant and free and equitably distributed.

“Freedom for the wolves has often meant death to the sheep,” Mr. Berlin once said. This is a point often lost on Americans. Government — or large centralized authority — is one threat to liberty but not the only one. When it comes to speech, what has often kept a great many people from speaking isn’t censorship but the lack of a platform. Social media, including Twitter, came along and promised to change that. But when it became a cesspit of hate and harassment for women and people of color in particular, it began to offer a miserable bargain: You can be free to say what you wish, but your life can be made unrelentingly painful if you so dare.

The “censorship” that Mr. Musk performatively deplores consists of efforts to rectify these very real problems of harassment and abuse. Twitter has taken modest but wildly inadequate steps to improve safety on the platform. It has acknowledged it has a problem. It has recognized positive freedom of speech — the creation of a safe and non-life-ruining environment for the airing of thoughts. And it is this that Mr. Musk and his ilk seem to loathe.

This is why his deal to purchase Twitter is so dangerous. In recent years, there has been progress toward positive freedom of speech — real work to give everyone, truly everyone, more meaningful occasion to speak. Mr. Musk apparently wants to shut that down. Instead, in a moment of proto-fascism on the political right, his priority seems to be to undam the flood of bile and bigotry and bullying and disinformation.

The country already faces the very real prospect, starting at noon on Jan. 20, 2025, of a descent toward racist authoritarianism and a protracted slide away from liberal democracy. If your idea of what the country needs in this moment is less clamping down on hate and lies and more rightists gone wild, whew.

The plutocrats have already rigged the economy. That’s just the first step. Then you take some of the spoils and reinvest it in buying even more political influence, so that political inequality can help keep economic inequality yawning. You buy up media or social media platforms and thus can help rig the discourse in your favor, taking control of the tools used by regular people to fight back. You venture, as Mr. Musk did, to a TED conference and, without much pushback, brand yourself as a kind of public intellectual, a thought leader, a visionary, and thereby in many people’s minds you became a sage, not a robber baron.

Because a society that outsources the tending of its social interactions to people who behave like sociopaths is a society asking not for freedom but for tyranny. 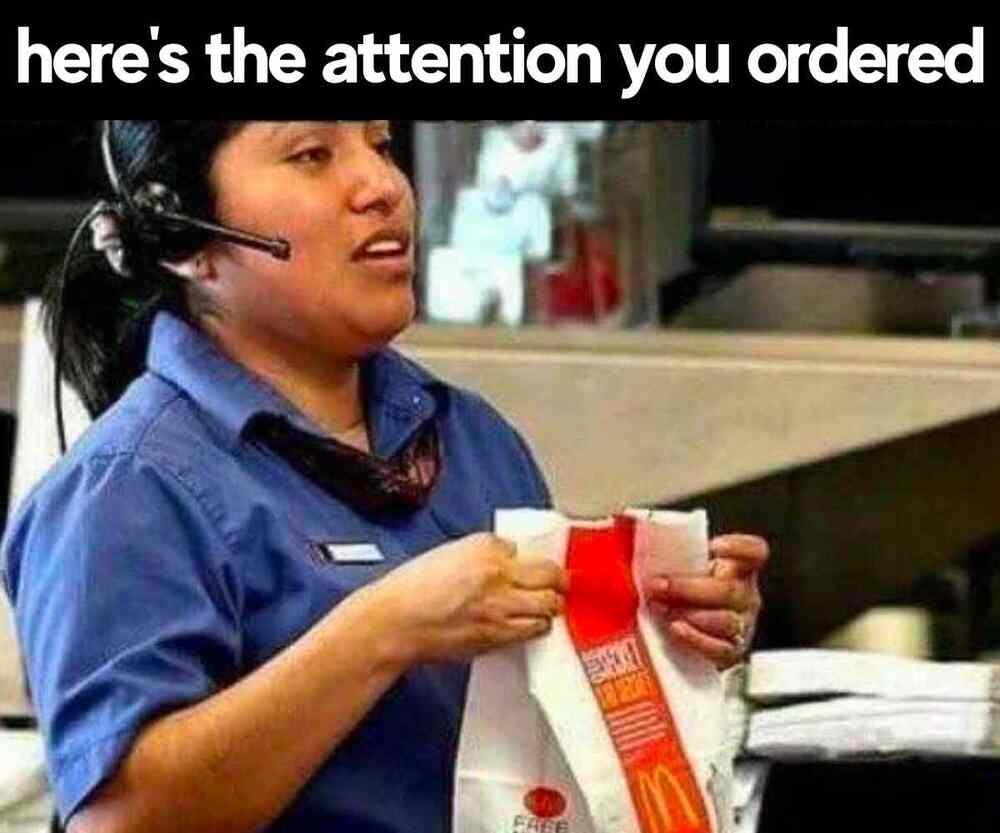 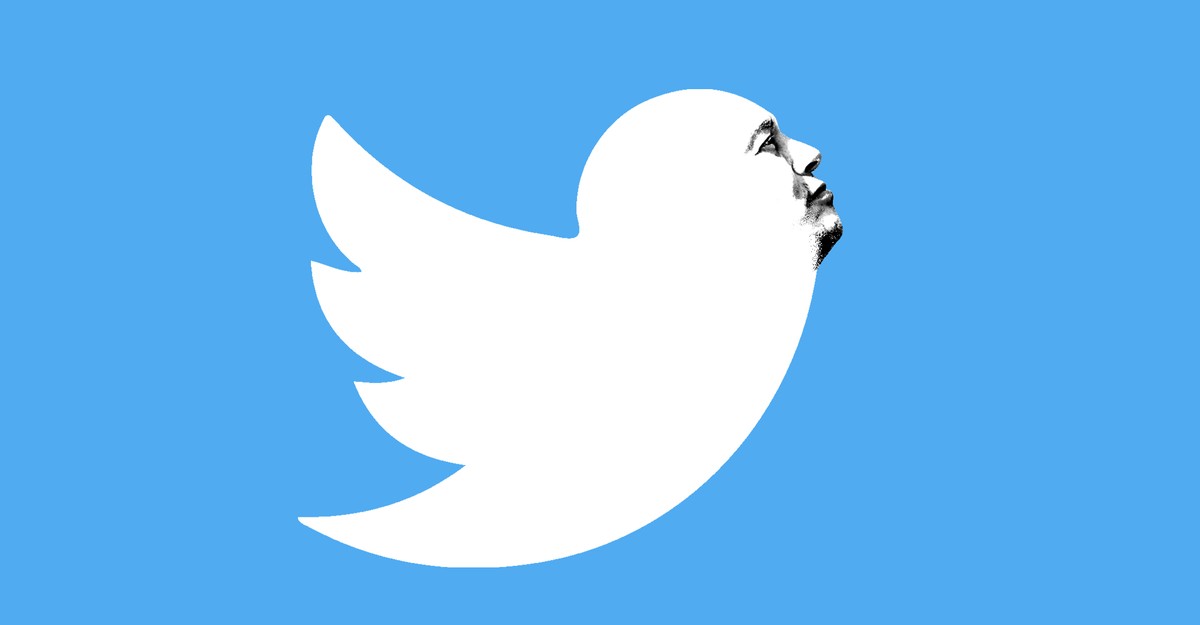 Elon Musk Is Fighting for Attention, Not Free Speech 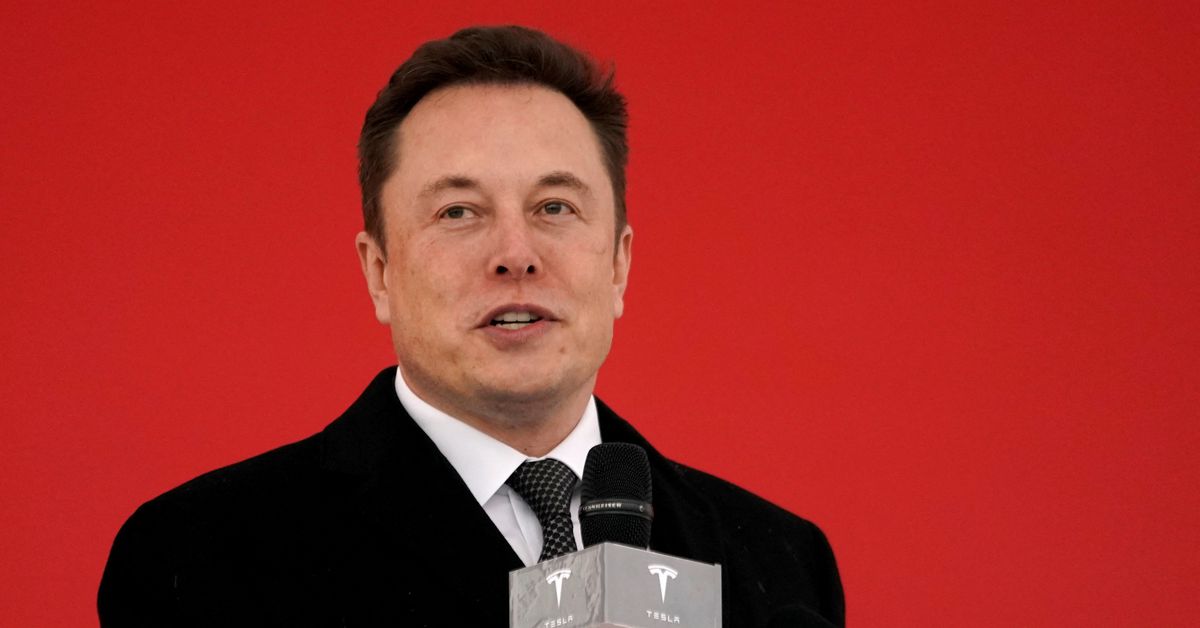 There are good reasons for him to get cold feet, Breakingviews columnists Lauren Silva Laughlin and Gina Chon write. 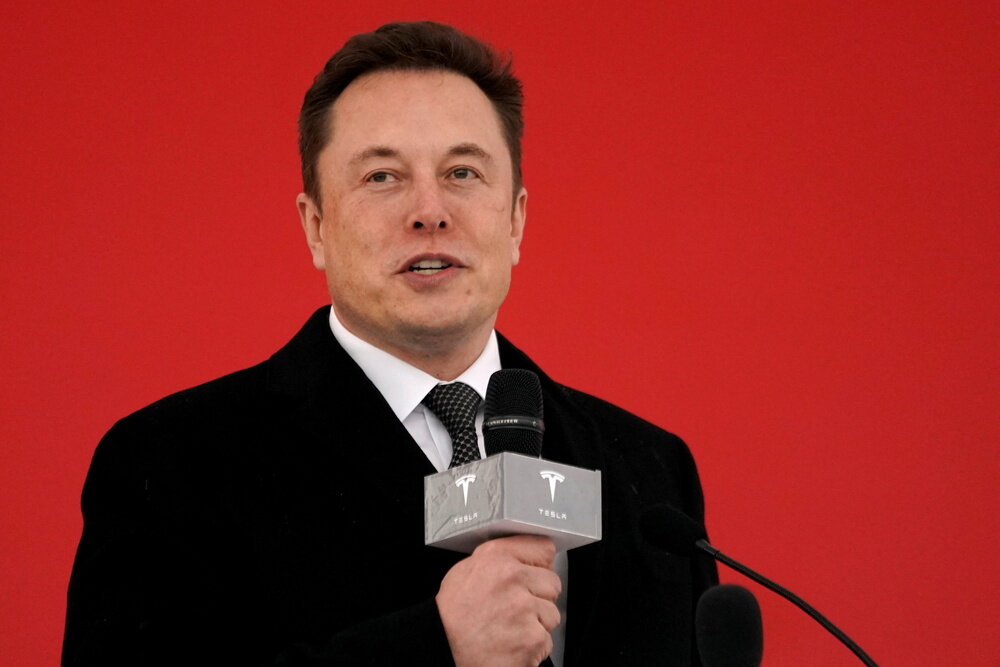 Sure, the Tesla boss was clearly serious about acquiring Twitter as of recently. The financing from Morgan Stanley is shored up. The agreement includes a fee of $1 billion that he – or Twitter – would have to pay if they renege on the contract. And Twitter’s lawyers even wedged in a so-called “specific performance” clause, which could theoretically force Musk to buy the company if he threatens to back out, though in practice this could probably be settled by adding to the break fee.

There are good reasons for him to get cold feet. The biggest is Tesla. The electric-vehicle maker’s stock has fallen around a fifth since Musk first revealed his stake in Twitter, partly because Musk may sell shares to fund his new adventure. If Tesla’s stock bounces back – likely if the Twitter deal falls away – the $40 billion of recouped wealth would more than make up for the break fee.

China is a major sticking point too. Tesla produces half of its vehicles there, as well as a quarter of its revenue. But Twitter is no friend to the People's Republic, most recently for defying Beijing in its handling of content related to Hong Kong protests. China could easily hold Tesla to ransom if a Musk-owned Twitter didn’t play ball. That’s uncomfortable for a self-professed “free speech absolutist.”

In reality, Musk’s absolutism probably won't survive a Twitter deal anyway. European Union Commissioner Thierry Breton told the Financial Times this week that the company must police illegal or harmful content or risk being banned. In the United States, where regulators are less aggressive, other technology firms could effectively create the same threat. Apple, for example, gets to decide which apps appear in its influential store.

One thing makes it easier for Musk to walk away before any of this becomes a problem: The market partly anticipates it already. Twitter’s stock is currently trading 11% below his offer price – a fairly wide spread for a deal with little antitrust pushback. Musk’s tweets criticizing some company actions – potentially flouting the merger agreement - already suggest he might be starting to lose interest. Most likely, Musk's attention will wander elsewhere. It wouldn't be the first time.