I have recently taken to the teachings of stoicism- A school of Greek philosophy and wisdom. The teachings have revealed what is mostly known to me yet is refreshing when put into a format and context spoken or written by some of the great minds in history. Mindfulness being in the forefront. My question to the panel is does stoicism have a place in the world of psychology?

A number of therapists and schools of therapy, especially the CBT variety, have been a fan of the ancient Stoics to some degree. Albert Ellis mentioned stoicism a lot, especially that of Epictetus.

Like you are saying, Stoicism is a therapy or way of life, rather than something cold and robotic (like David Burns and other CBT therapists can seem at times if one is not on the CBT bandwagon already). At least on the surface, Ellis had an overly pragmatic kind of stoicism as opposed to a spiritual, Taoist-like love of Nature/Universe/Logos by Zeno, Epictetus, Seneca, Marcus Aurelius, and the other ancient Greek and Roman Stoics: 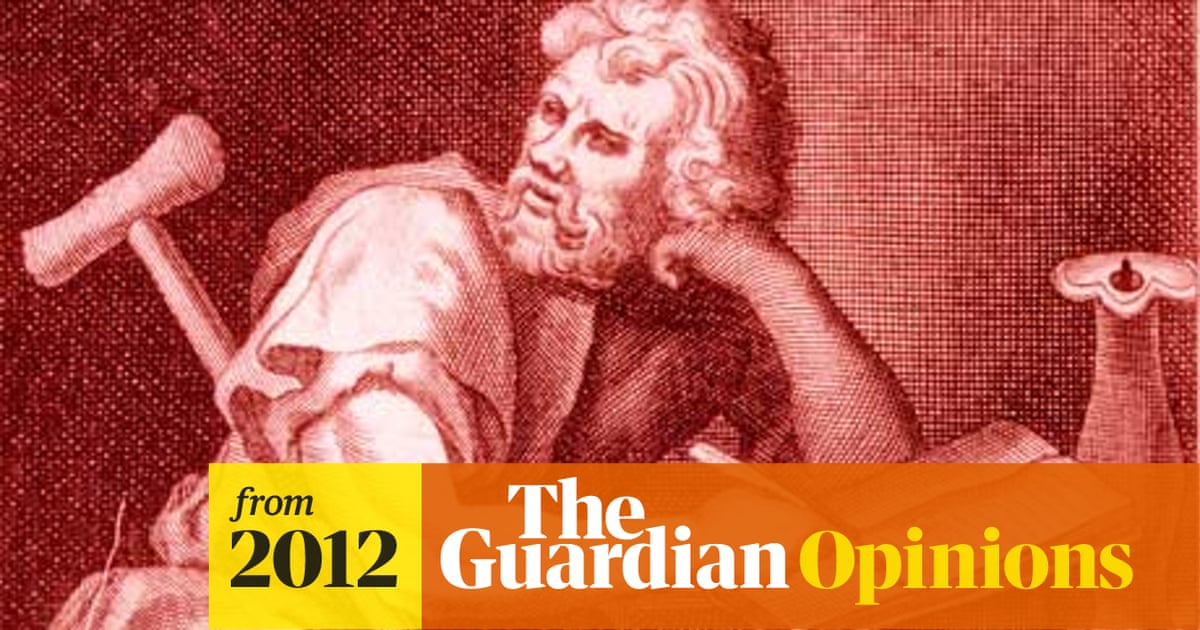 A reminder that stoicism can be divine | Mark Vernon

Mark Vernon: Stoics argued that logos, or flow, was crucial to the good life, but this spiritual element has not been mentioned in Stoic Week

Practices such as saying grace before meals, or giving thanks for the day at night-time, are stoic.

Is it too cheeky to suggest that if you want to practise stoicism today, you might start in a church?
Click to expand...

To me, what is missing in most contemporary forms of stoicism is addressing the metacognitive beliefs regarding the nature of the self -- the "little Logos." Or at least a defusion of what one "knows" already in order to be more open to experience:

Stoic Views of Poetry on JSTOR

Of all ancient philosophies Stoicism was the most favorably disposed toward poetry.
Click to expand...

“The best things cannot be told because they transcend thought. The second best are misunderstood because they are the thoughts that are supposed to refer to that which cannot be thought about. The third best are what we talk about.”

"Life is not a problem to be solved but a mystery to be lived. Follow the path that is no path, follow your bliss."

Some bravado about low reactivity regarding a terminal diagnosis: 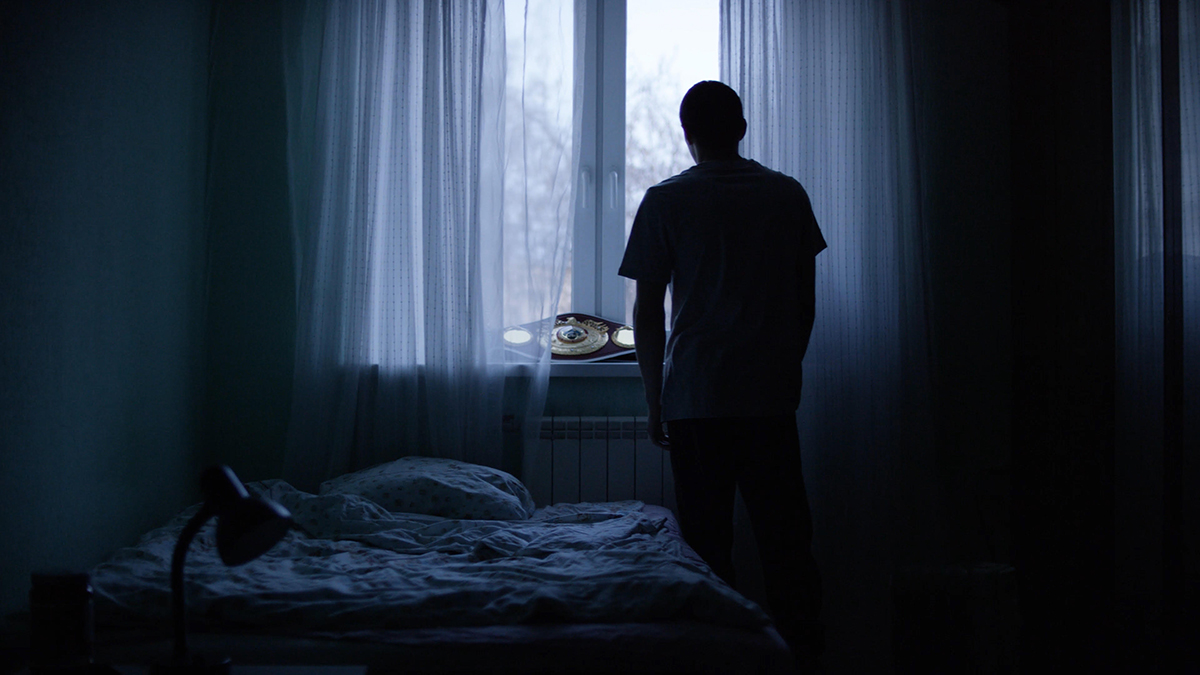 How My Toxic Stoicism Helped Me Cope with Brain Cancer

Under normal circumstances—e.g. in a time when the American Psychological Association (APA) has not released guidelines questioning whether norms associated with “traditional masculinity” (e.g. stoicism) are harmful to the mental health of men, and a shaving commercial is not being run that...

During this ordeal, not once have I cried. Not once have I felt depressed, anxious, or out of sorts. Not once have I felt a need to seek therapeutic help. On the morning of surgery, I worried more about losing cognitive abilities if the surgery went awry than I did about death. One of my sisters commented that I was so calm she thought the doctors must have given me a Valium. I was, in a word, stoic...

As a man who believes wholeheartedly that mental health is a serious and under-appreciated discipline, I fully support the effort of any man, or woman, to come to terms with anxieties, complexes, traumas, and other emotional vulnerabilities, either with family, friends, or mental health professionals. At the same time, I would emphasize again that restraining emotion is not the same as repressing emotion...

All of those friends, and others, offered a great deal of emotional support when they learned I had brain cancer. But I invariably told them not to worry. For me, a healthy and happy life is one of emotional restraint in the face of life’s adversities. Dealing with brain cancer has been no different.
Click to expand...

But what isn't mentioned is that he probably has lived a life of relative luxury compared to most humans on the planet. Epictetus, on the other hand, was against vacations or even sleeping comfortably. (Cicero had a field day with the ancient Stoics, who took things to religious extremes. Epictetus, for example, viewed his body as simply a "walking corpse" and was against self-care -- not unlike how the Heaven's Gate cult stoically viewed the human body as just a "vehicle.")

Not knowing how the brain works, the ancient stoics had no tolerance for the sin of mental distress. At least on paper, they espoused being content (and free of pathos) as being more important than literally anything else--even the survival or health of one's family.

What is missing from the article (like most contemporary articles on stoicism) is the most important piece of the puzzle -- like any idea of the true motivation/mythology/metaphysics underling the philosophy or lifestyle ("the music behind the moves"). In other words, why get up in the morning just to be stoic all day? Part of the modern stoic answer is their belief in the inherent value of human virtues such as courage. But the ancient stoics went much further. They spiritually/religiously viewed the Universe/Nature as being benevolent/divine rather than indifferent.

Ultimately, modern stoicism is just another preference, personality trait, way to cope, or form of spirituality -- one of many "softwares" for our brain hardware. Personally, it would be nice to wake up with a greater frustration tolerance, but, on the other hand, stoic-like CBT hasn't been a great for me -- just like some do better with Prozac than mindfulness exercises. For most people's brains, focusing more on self-care, exercise, socialization, or pet/animal therapy may be a more direct way to greater acceptance (and self-acceptance) than stoically "bracing for impact."