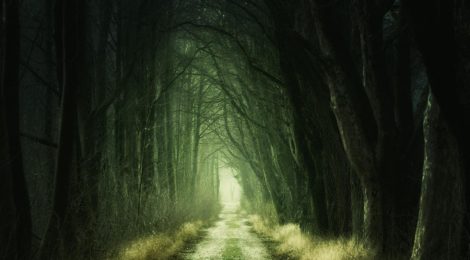 Edgar Allan Poe (1809 – 1849) is a renowned figure in American literature and is best known for his dark poetry and macabre short stories.

In Poe’s poem, A Dream, the narrator’s waking life is plagued by despair. For him, the nightmares he has during the night are not what pains him, but rather the reality he has to endure when awake. The only joy he can find is in reminiscing on the better days in his past. In this poem, Poe captures a sense of what one may experience when living with depression. The present and the future feel drained of colour and possibility, and there is a tendency to ruminate on times past. Below is an excerpt of Poe’s short poem:

‘In visions of the dark night
I have dreamed of joy departed—
But a waking dream of life and light
Hath left me broken-hearted.

Ah! What is not a dream by day
To him whose eyes are cast
On things around him with a ray
Turned back upon the past’
Share:
Facebook Twitter Email Link

Category
Not So Happy

More in Not So Happy