Canadians living with dementia expected to triple by 2050: Alzheimer's Society


Increase in dementia patients means an increase in caregiver support.​ 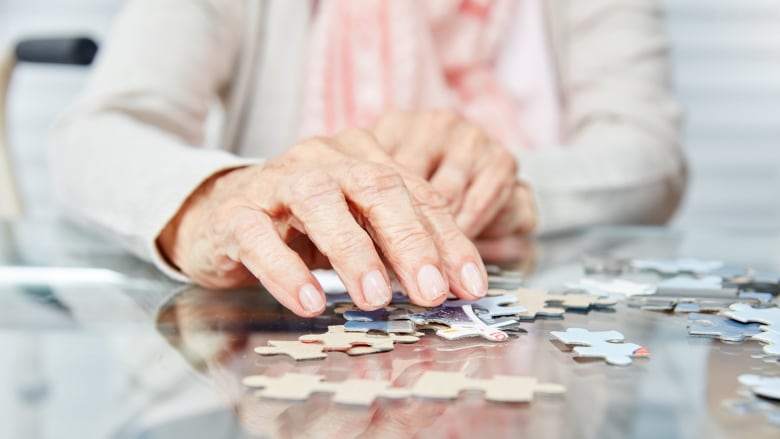 A new study from the Alzheimer's Society of Canada predicts that the number of people in Canada living with dementia will triple over the next 30 years.

The study used data from Statistics Canada to create representations of people living in Canada and looked at how many of those people would develop dementia over time in what is called a "microsimulation."

"As Canada's baby boomer generation continues to age, the number of people in Canada living with dementia will rise significantly," report author Dr. Joshua Armstrong said in a news release.

Statistics Canada data from earlier this year shows the number of people age 65 and older is increasing; there are seven million Canadians in that age category, and they make up about 19 per cent of the total population — up from 16.9 per cent since the last census five years prior.

The term dementia describes a general group of brain disorders that are progressive, degenerative and, ultimately, terminal. Alzheimer's is the most common form of dementia, but several others fall under this umbrella.

Symptoms of dementia include memory loss, impaired judgment, difficulty problem solving and a change in behaviour, mood and personality.

And while most people experience some amount of memory loss as they age, the World Health Organization estimates only about eight per cent of people will be diagnosed with dementia.

According to the society, dementia typically affects people over 65, but people in their 40s and 50s can be diagnosed as well.

Jennifer Lyle, the CEO of the Alzheimer's Society of B.C., said the health-care system needs to prepare for what may be coming.

"We know from speaking with families of people who are affected by dementia that access to things like primary care, home care, respite services, those are critically important," she told On the Coast host Gloria Macarenko.

"And those are things that are oftentimes the first to get cut or impacted when our health-care system comes under stress. So that sort of stuff is really important for future investments."

The Alzheimer's Society of Canada estimates the total costs of caring for people with dementia came in at around $10.4 billion last year alone.

With an increase in people living with dementia comes an increase in the need for care. The report suggests that in B.C. alone, more than 50,000 friends and family members provided that support in 2020 and this will increase to 144,900 by 2050.

In B.C., the Alzheimer's Society is already strapped for caregiver support volunteers and is actively recruiting.

Amelia Gillies, a support and education co-ordinator with the Alzheimers Society of B.C., said there are 75 different support programs across the province.

"We've now adopted a fully hybrid model, so now we offer all the virtual programs that we started up in COVID, and we're doing in person as well," she said. "So that's dramatically increased our need for volunteers with more programs being offered."

Lyle said about 88 per cent of caregivers are of working age and could be forced to quit their jobs to care for loved ones, which means the labour force will be impacted by an increase in people living with dementia.