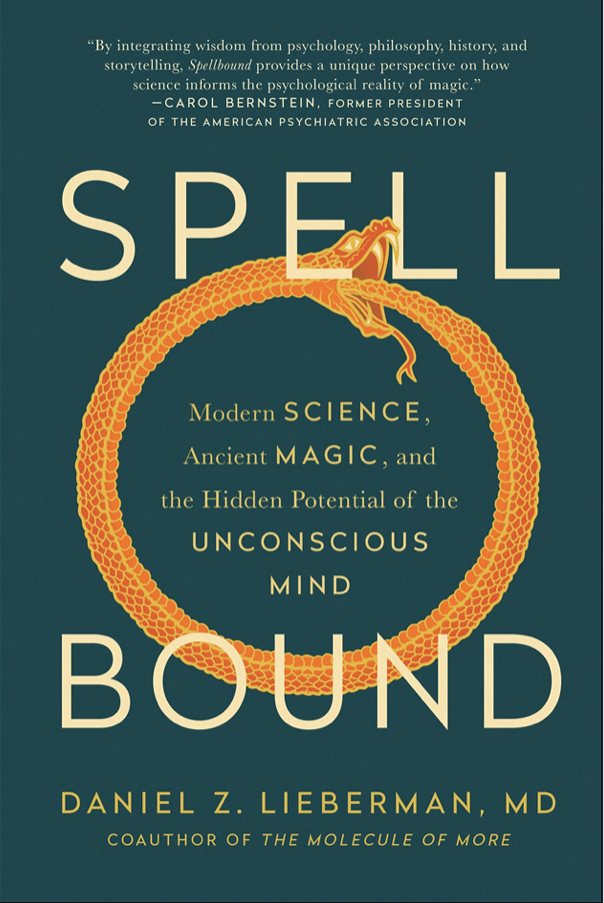 The conscious mind, the part of your mental life you experience directly, is responsible for only a tiny sliver of what science says is going on inside your brain. Most of what you experience, your moods, and the things you like or dislike—most of who you are—comes from a much more mysterious part of your mind: the unconscious.

And to really understand the influences of the unconscious, says psychiatrist Daniel Z. Lieberman, coauthor of The Molecule of More, we need to look to something often considered science’s alter ego: magic. Drawing on the work of Swiss psychiatrist Carl Jung, and with deep dives into what we can learn from ancient mystical traditions from alchemy to numerology to meditation, Spellbound weaves together ancient magical traditions, psychological research, and the latest neuroscientific discoveries, in order to bridge the gap between the conscious and unconscious mind.

Like it or not, your unconscious is currently the source of most of your choices. It’s the source of your passions, your energy, and your “gut instinct.” It can help you solve seemingly impossible problems with the gift of inspiration. But it’s not always working in your favor: The unconscious is wild and untamed, often leading us down self-destructive paths that leave us baffled by our own decisions. Spellbound helps you take a new path: one where you learn how to recognize the influences of the unconscious, and make it an ally in helping you become the person you were meant to be.

The human mind is perhaps the most mysterious thing in the universe. Science is only beginning to uncover its secrets, and some believe that we may never fully plumb its depths. But the ancient traditions of magic, traditions of understanding that have been built up over centuries, give us another window into the hidden facets of our humanity.

After all, as the visionary Arthur C. Clarke once said, “Any sufficiently advanced technology is indistinguishable from magic.” 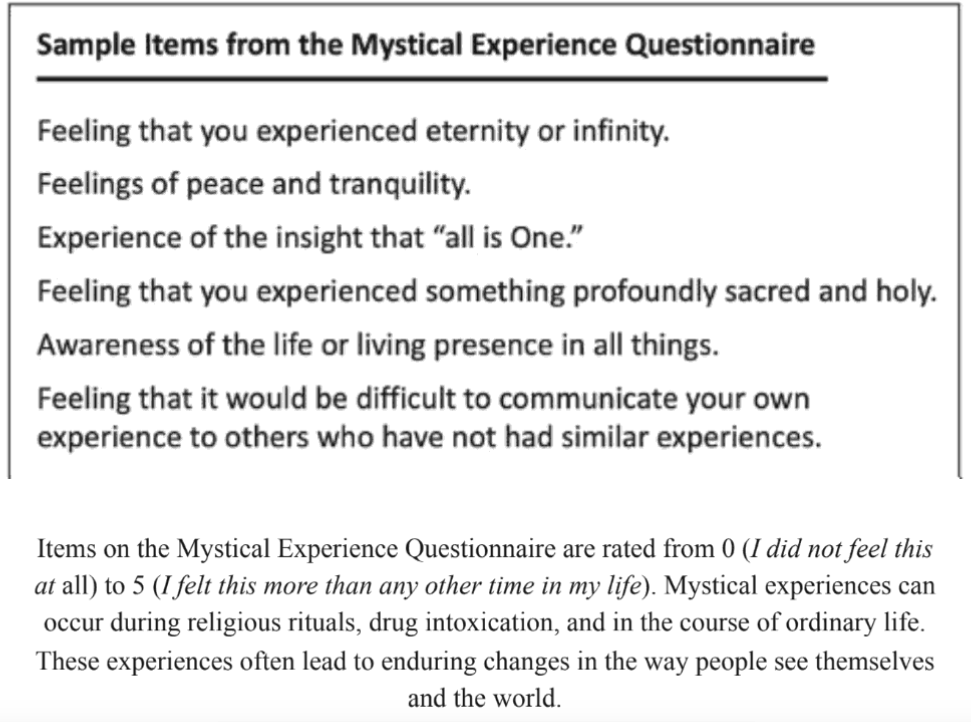 Quote in the book:

More in Self Help