4 Ways ADHD Can Mess With Your Relationship 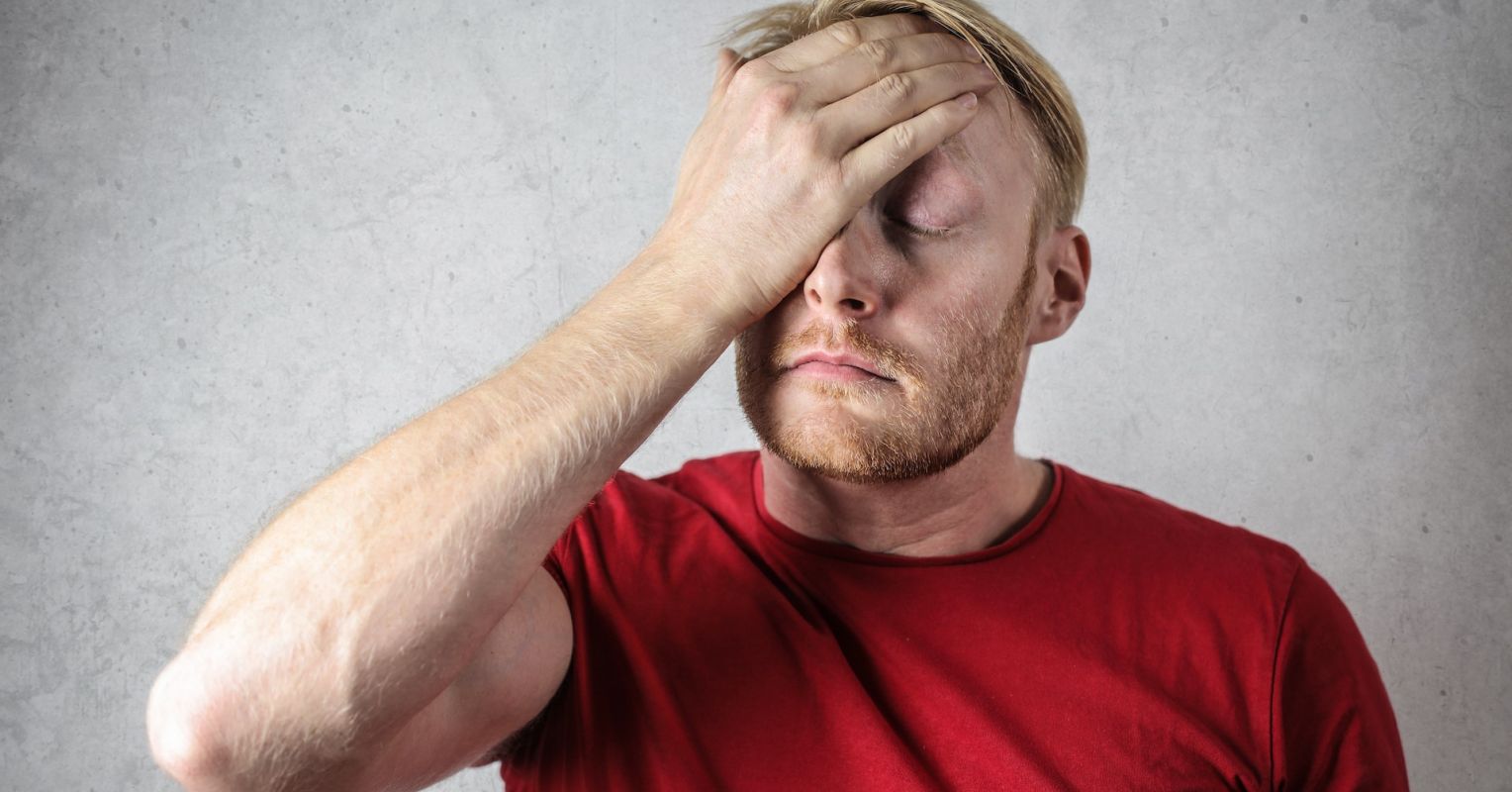 4 Ways ADHD Can Mess With Your Relationship

When people who have ADHD get together with those who don't, problems can arise.

www.psychologytoday.com
by Loren Soeiro, Ph.D. ABPP
from the blog I Hear You
November 21, 2022

When people who have ADHD get together with those who don't, problems can arise.


The effects of attention-deficit/hyperactivity disorder on children and adults are pretty well-known: distractibility, impulsivity, lack of attention to important details, disorganization, forgetfulness, and more. It’s clear that these qualities can make it difficult to thrive in an academic context, or to do your job as well as you can.

But the challenge of living with ADHD can extend beyond school and the workplace to the social and relational world as well. Specifically, ADHD can deeply affect one’s participation in a romantic relationship, in ways that can often be overlooked or misinterpreted.

Dating someone with ADHD can be emotionally difficult. After all, relationships thrive when both partners feel valued and appreciated, but a partner with ADHD is somewhat more likely to leave you feeling neglected.

When your partner forgets a significant date (like an anniversary or a birthday), for example, or gets distracted when you’ve made time to focus on each other, you might start to see them as self-absorbed—too focused on things that don’t matter, rather than on you.

The truth is, though, that it’s not how much they care. It’s the difficulty your partner has in regulating attention and reserving their moments of deep focus for what’s essential.

The same feeling may crop up when your partner’s time management skills turn out to be less than perfect, or they don’t seem capable of getting important tasks done on time. Why didn’t they listen when I asked them to get this done? you may find yourself wondering. Why can’t they just pay attention to the clock?

Typical household tasks may also not get done on time, or be left only halfway completed. This could make it seem like your partner has only put forth half an effort to do the job, when in reality, they may have inadvertently moved on from the task without noticing that it hasn’t been completed.

Relational problems caused by ADHD also affect the people who have the disorder. Being an adult with improperly managed ADHD often means constantly struggling to stay on top of what seems like a slippery avalanche of times, dates, and responsibilities. Under these circumstances it’s easy to have trouble remaining attentive to your partner’s needs—or even, sometimes, to hold a simple conversation without getting diverted into a subject that distracts you or suddenly dominates your interest. Chronic forgetfulness can make it very hard to be considerate, even if your intentions are good.

If you’re a person with ADHD, you may also have trouble reining in your emotions. Many are seen as having a “short fuse,” as they can be impulsive or easily frustrated. They may regret their quickness to anger, which can fade as quickly as it sparks to life.

Finding ways to stay on top of their own disorganization may feel like a constant burden, especially when others—such as one’s partner—keep drawing attention to what seem like your failures. This may leave you feeling alienated, isolated, or poorly understood, even in a close one-to-one relationship.

This makes sense; it’s hard to feel well-understood if your partner assumes that your disorganized behavior is due to a lack of motivation. Many adults with ADHD feel as though their partners see them as lazy, as if they could make a deep change to the way their brains work if they only wanted it badly enough. This often leaves the ADHD partner feeling ashamed, with their significant other’s standards set too high for them to measure up.

Relational dynamics between an ADHD partner and one without ADHD frequently take one of two forms: neglect and guilt or nagging and resentment.

In the first relational pattern, the ADHD partner lavishes attention on the other during the getting-to-know-you phase of dating. As usual, something that powerfully attracts the attention of an ADHD adult will nearly dominate their lives, as though there’s not much else worth doing. This means the other partner can be swept off their feet, believing that the ADHD partner will always be deeply attentive and thoughtful.

But after a commitment has been made, the ADHD partner may begin to pursue other interests with some of the same hyper-focus they once brought to the courtship. The non-ADHD partner can be left feeling neglected, and the change in attention can be interpreted as a lack of caring (rather than as ADHD-based distractibility).

When this generates a conflict, the ADHD partner may be left with the lion’s share of the blame, as well as the guilt that comes with it. In effect, they may feel as though they’ve let their partner down just by being themselves.

Alternately, a pattern of nagging and resentment may emerge in a formerly fair-minded, good-tempered romantic partnership. Quite often, a non-ADHD partner will end up taking on more than their fair share of household responsibilities (such as parenting, meal planning, or overall decision-making). This can lead to the need for repeated reminders to the ADHD partner, who may struggle to keep up. In turn, the ADHD partner may withdraw into resentment or frustration with what feels like a constant barrage of criticism or nagging. Bitterness may build up as time goes by, and they may come to feel as though their partner’s expectations will always be out of reach.

In a similar fashion, the partners may enter into a pattern of serious, reciprocal blame when each one assumes that the relationship’s problems are caused by the other. To one, it feels as though the pair would be able to get along much better if the other could be less angry; to the other, the problems are easily attributable to their partner’s apparent ditziness or lack of reliability. (I’ve heard ADHD adults referred to as “space cadets” or “absent-minded professors” by their loved ones.) In this scenario, neither partner can gain enough perspective to recognize that the problem truly derives from the interaction between them.

Lastly, possibly the most pernicious result of a conflictual ADHD/non-ADHD relationship is the unwonted parent-child dynamic. The non-ADHD partner absorbs more and more responsibility for the couple’s needs—well above their personal comfort level—to the point of assuming that they must take charge at all times.

This can create a feeling of becoming a parent to their relationship partner; consequently, the ADHD partner begins to feel like a child. This can drive a deeper wedge between the two, as the parentified partner pulls away, assuming that they must handle everything themselves, leaving the infantilized partner fewer opportunities to behave as an equal. Both parties become resentful, and the parent-child dynamic becomes more rigid as time goes by.

In situations like these, both partners are making a significant and similar mistake: failing to differentiate their partners from their behavior. People with ADHD may think and behave in familiar ways; this doesn’t mean that they are all alike, or that their behavior always means what it might seem to mean. And people without ADHD living with those who have it are in a difficult spot as well.

In both cases, it’s essential to recognize that the behavior enacted in the relationship represents an interaction between ADHD and the individuals involved—that it’s not just you and not just your partner. Take time to understand how this interaction between your personalities affects your behavior, and how it can introduce strife and difficulty between people who love each other.

Loren Soeiro, Ph.D., ABPP, is a psychologist in private practice in New York City, specializing in helping people find success, fulfillment, and peace in their relationships and their work.