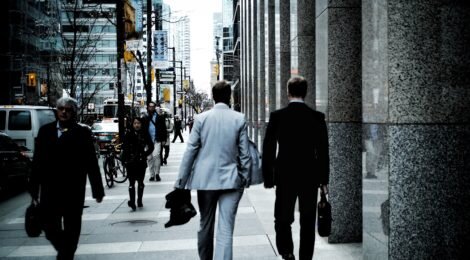 “What makes psychopaths different from all others is the remarkable ease with which they lie, the pervasiveness of their deception, and the callousness with which they carry it out.” – Dr. Hare, 1999

The topic of Psychopaths has been one that has fascinated Psychologists and the general public for years. There have been various documentaries, tv shows, films, and books made on the subject, such as those on serial killers such as Ted Bundy. One such book on Psychopaths is the 1999 Without Conscience: The Disturbing World of the Psychopaths Among Us by Dr. Robert D Hare.

Dr. Hare, a Canadian forensic psychologist who specializes in psychopathology and psychophysiology, focuses not on the famous extreme cases of psychopathology, but rather on the ones around us that we pass without even knowing. Based on over 25 years of research, Dr. Hare’s book describes mental illness, the awareness psychopaths hold of the weight of their actions, and the inability for them to care or have remorse for others. He describes these individuals, such as con artists, hustlers, rapists, and other predators who charm, lie, and manipulate their way through life, even to positions of power. This book serves as an informative and insightful resource for anyone who is seeking information on the condition that is Psychopathy.
You must log in or register to reply here.
Share:
Facebook Twitter Email Link