But that's a different issue, and it's different from what your thoughts often "tell" you about how unimportant you are, etc.

I guess but I wouldn't care about being unimportant if he wasn't important to me, though. When it comes to most people it doesn't matter much to me at all. So it's still interrelated.

I tried going out with colleagues tonight but messed up by accidentally confusing someone else's order for mine. I ordered a drink with a similar name to the drink that someone else ordered and I took theirs not even realising the difference until the one I'd ordered came out. But they were very obviously different to anyone with half a brain paying attention. Offered to buy the guy a replacement but he declined and just had the drink I'd ordered, then I offered again when he was nearly finished it but he'd had enough. So of course now I'm more upset with myself and slightly self harmed in a way I haven't used in ages and feel like I shouldn't exist so that was just a fantastic decision to accept that invitation.
Last edited: Wednesday at 9:06 AM

Offered to buy the guy a replacement but he declined and just had the drink I'd ordered, then I offered again when he was nearly finished it but he'd had enough.
Click to expand...

That's more than what most people would do. As demonstrated by your prosocial behavior, these less-than-perfect experiences can be a way of getting closer to people (unless they are jerks).

Ideally, I try to find the humor in some of my mistakes. Or the mistakes of others (like the server).

So of course now I'm more upset with myself and slightly self harmed in a way I haven't used in ages and feel like I shouldn't exist so that was just a fantastic decision to accept that invitation.
Click to expand...

That is sad since it makes me wonder what you put yourself through for a serious mistake. Self-blame, guilt, and shame are common components of depression, anxiety, OCD, perfectionism, etc:

"Blaming occurs when the person takes their attention off the actual problem and blames themselves or others for the situation."

A lot of self-blame involves "I should have known," but you don't know what you don't know: "There are also unknown unknowns—the ones we don't know we don't know." There's also the tricky role of memory in assigning blame. For one thing, memory is not like a recording. It is malleable and based on one's beliefs. So when someone with OCD compulsively "replays" their memories, they are playing with fire for self-blame.

Just as there are usually six or seven factors in an airline disaster (bad weather, tired pilots, a late departure, lack of a sterile cockpit, task saturation, etc.), there are that many factors in everyday mistakes. And people make mistakes even with lots of experience because it is impossible for humans--even well-trained pilots--to do everything perfectly every time as a biological entity. Most commercial pilots admit to having slept on the job. Most doctors have committed some level of unintentional malpractice/negligence:

Doctors Make Mistakes. A New Documentary Explores What Happens When They Do—and How to Fix It

"To Err is Human" looks at the consequences of medical errors

In the film, Dr. Ashish Jha, a professor of medicine and healthcare at Harvard Medical School, admits to prescribing medication to the wrong patient after confusing him with another with a similar name. “I felt terrible, I felt incompetent, I felt a little ashamed,” he says. “My first instinct was not just to fix the problem, but not to tell anybody.”O
Click to expand...

Of course, the healthy alternative to self-blame is self-acceptance, which can be amazingly difficult. So it's a matter of practice over a lifetime.
Last edited: Wednesday at 12:59 PM

I know that what you're saying about it being only a minor mistake is true but it's also the perfect reason to keep beating myself up, which I feel like I deserve for general reasons.
I swapped to a different spot for self injury this morning. Assuming therapy goes ahead this afternoon I'll see how self sabotaging I am then.

Self-help ideas for people who self-injure

Self-help ideas for people who self-injure Ways to help yourself right now This material is excerpted from the secret shame SI info and support website. This section contains a variety of ways that you can stop yourself from making that cut or burn or bruise right now. How do I stop? And...

Self-Injury Crisis Survival Skills - What to do with SI urges 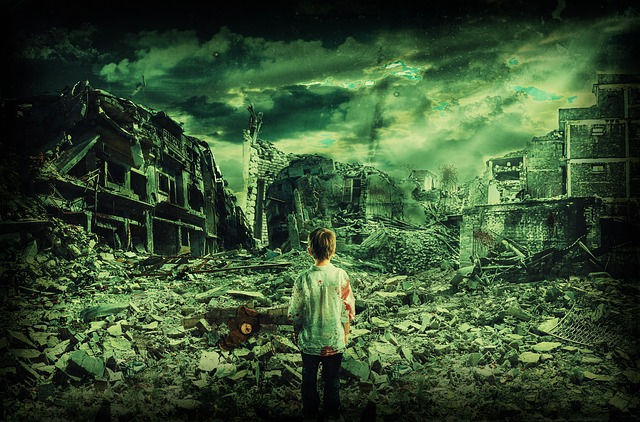 If you want to transform a pathological state of mind which is trapped due to anxiety, and generates disturbing obsessive thoughts and/or behavioral or mental rituals, it’s necessary to activate a series of energies which are profoundly instinctive, and which are underlying latent influences in...

Seeing my psychologist helped a bit. It might continue to improve if I try to apply what he said about letting it go.
But now I'm also sad about having been mopey in session rather than making my psych feel happy (I know that's not why I'm there, it's just that I want him to be feeling good).
You must log in or register to reply here.
Share:
Facebook Twitter Email Link