Administrator
"We're lousy at recognizing when our normal coping mechanisms aren't working. Our response is usually to do it five times more, instead of thinking, maybe it's time to try something new."


"For the overcontrolled individual, their motto is “When in doubt, apply more self-control,” irrespective of circumstances or potential consequences.Overcontrolled coping persists because it gets rewarded (or reinforced), at least occasionally."

To conclude, myMCT is a promising novel program targeting common cognitive biases in OCD. Whereas those biases identified by the Obsessive Compulsive Cognitions Working Group are at its core, the program additionally incorporates other techniques (association splitting, detached mindfulness). It may not only serve as a self-help e-book, but its exercises, diagrams, and illustrations could also facilitate planning and performing psychotherapies, especially in view of increasing reports about a large number of therapists not adhering to standard therapy guidelines.
Last edited: Sep 5, 2022 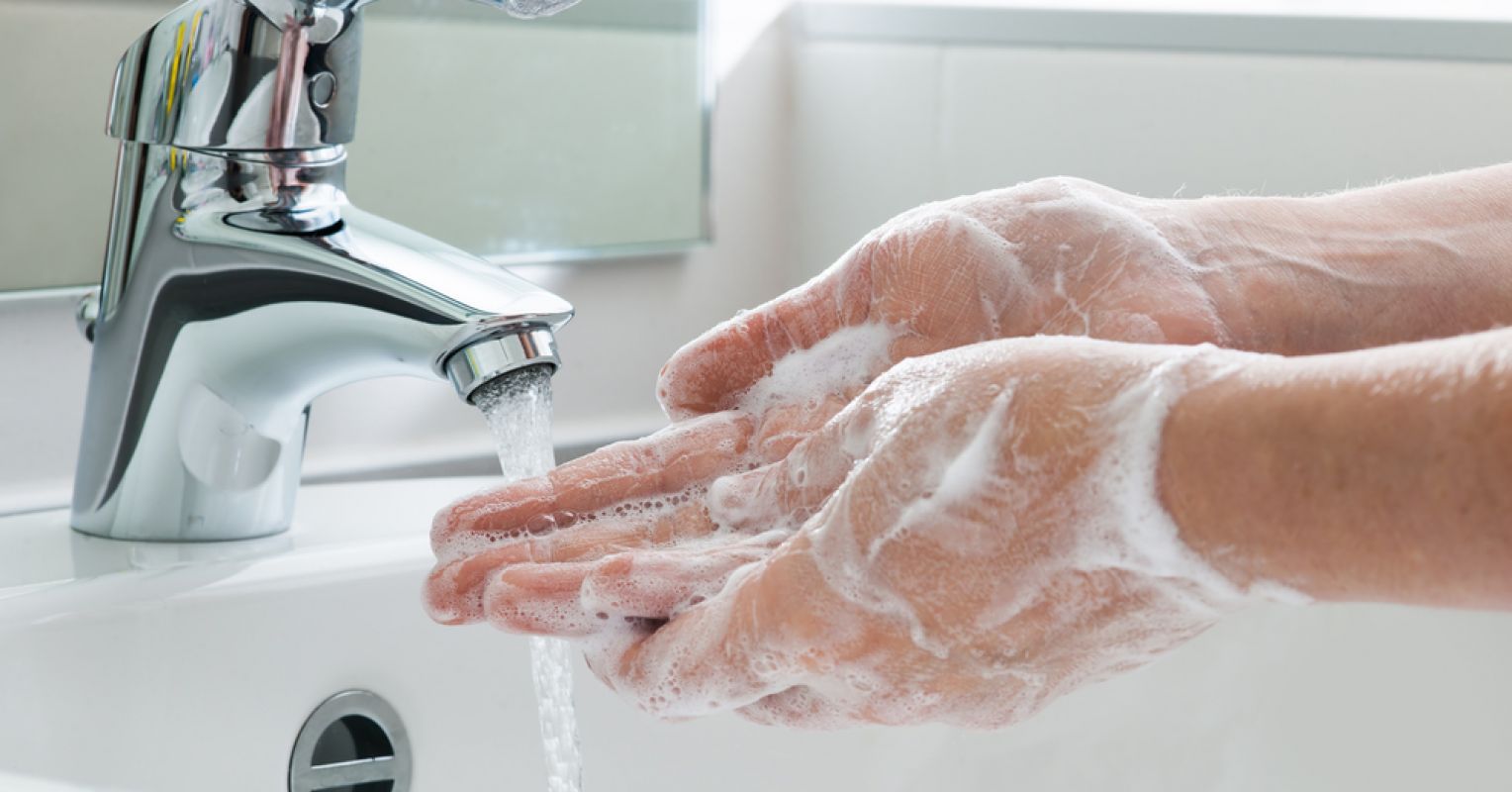 Learning how to control anxiety is a key for the treatment of OCD.

For patients dealing with obsessive negative thoughts for which they seek reassurance from their family members or peers, it can be very helpful to teach them how to interact with their subconscious through hypnosis. Patients can then be encouraged to ask themselves for reassurance rather than relying on others. For example, a boy who consistently asks his mother whether he will become sick can learn to calm himself by hearing reassurance from his subconscious.
Last edited: Sep 19, 2022

Reassurance seeking was found to involve anxiety relief in the short term, returning in the long term; the net effect may assist day to day coping.

Telling people to stop offering reassurance to those with OCD is mostly pointless and likely to be counter-productive. 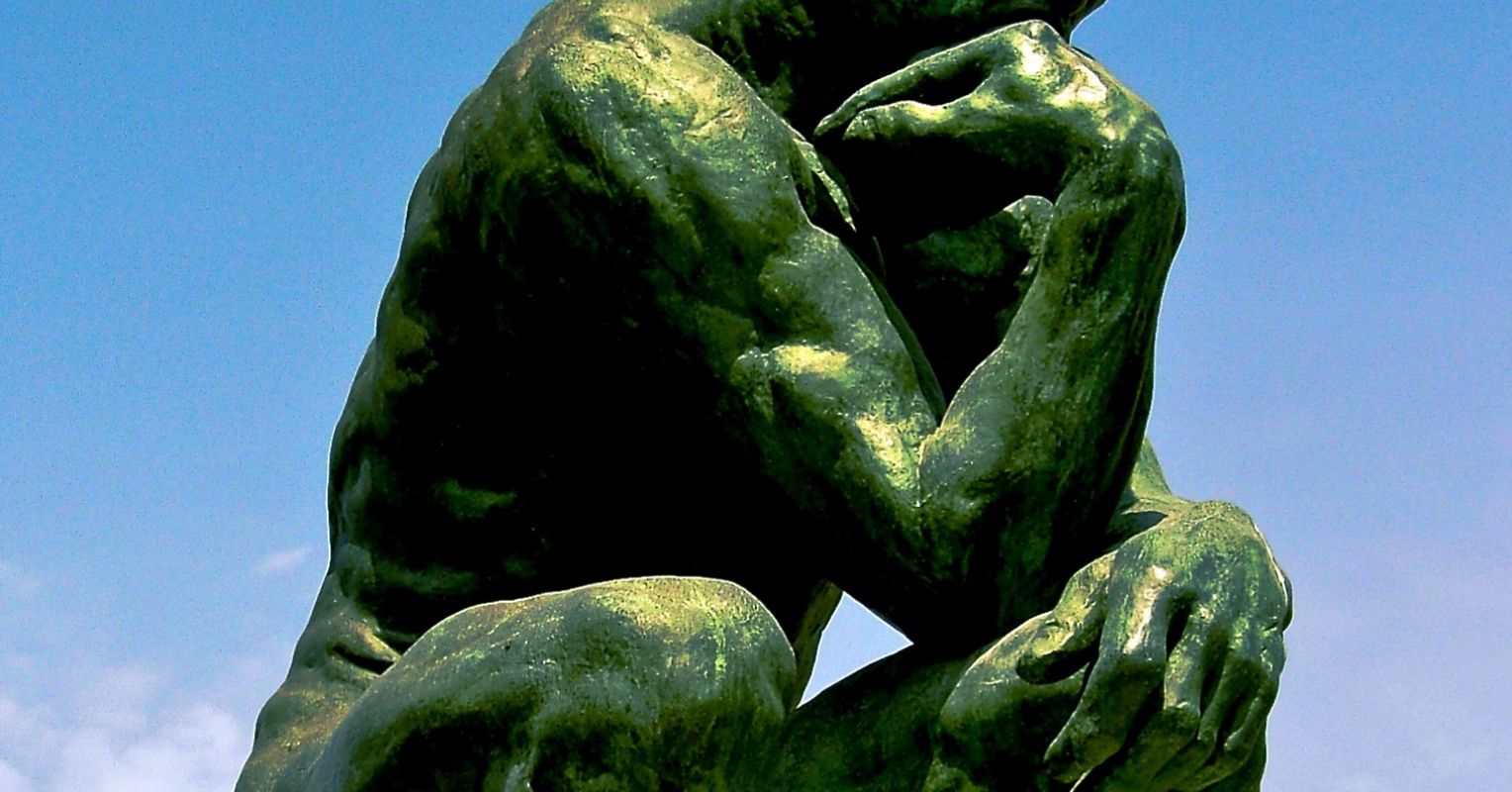 The Brain Mechanics of Rumination and Repetitive Thinking

What is the neuroscience behind rumination and repetitive thinking?

Depressive rumination can feel like you're a lab rat on a running wheel to nowhere. How can you break the cycle of negative rumination? Based on a simple split-brain "up-down" model between the cerebellum and cerebrum (which houses the sgPFC), I believe that activities that engage the cerebellum and unclamp the prefrontal cortex might be directly linked to breaking obsessive or compulsive rumination.

Yesterday, I wrote a Psychology Today blog post, "Want to Improve Your Cognitive Abilities? Go Climb a Tree!" based on a new study which found that physical activities requiring dynamic proprioception (such as climbing a tree or balancing on a beam) can increase working memory by up to 50 percent.

These findings on proprioception support my hypothesis and educated guess that engaging the cerebellum and "unclamping" the prefrontal cortex is key to improving working memory and creativity.

By Matthew C. McCann, MS, Catherine E. Bocksel, MA, Wayne K. Goodman, MD, and Eric A. Storch, PhD This article was initially published in the Spring 2017 edition of the OCD Newsletter. There had been a long-standing belief that those who suffer from OCD have a low incidence of suicidal...

"The presence of suicidal thoughts does not predict treatment response. If a loved one is experiencing significant OCD and also has thoughts about suicide, existing treatments (e.g., cognitive-behavioral therapy and medications) can still be very effective in achieving wellness."

Administrator
"Disillusionment can rob life of meaning. Nostalgia can help bring it back."

Administrator
Ask yourself: Where am I? Answer: Here.

Ask yourself: What time is it? Answer: Now.

Say it until you can hear it. How Does Paradoxical Intention Really Work in Therapy?

Paradoxical intention encourage clients to engage in their feared behavior.

While literature reviews identify only limited research that specifically mentions the use of paradoxical interventions in patients with obsessive-compulsive disorder (OCD), some studies are available.

Early research asked OCD patients to engage in the very acts that they were most afraid of, such as handling objects perceived as dirty or using swear words. The idea was that the client did not “avoid the fearful situations or escape from the anxiety-provoking thought or event” but embraced them (Solyom et al., 1972, p. 292).

Reversing the client’s thinking – making the intruding thought the willed one – might ultimately eliminate the thought.

While often using different terms, modern therapy uses similar approaches, helping clients face their fears without trying to “fix” them. Exposure and response prevention is a type of CBT that exposes the client to the triggers (thoughts, objects, situations) that start the obsessions while choosing not to react (International OCD Foundation, n.d.). 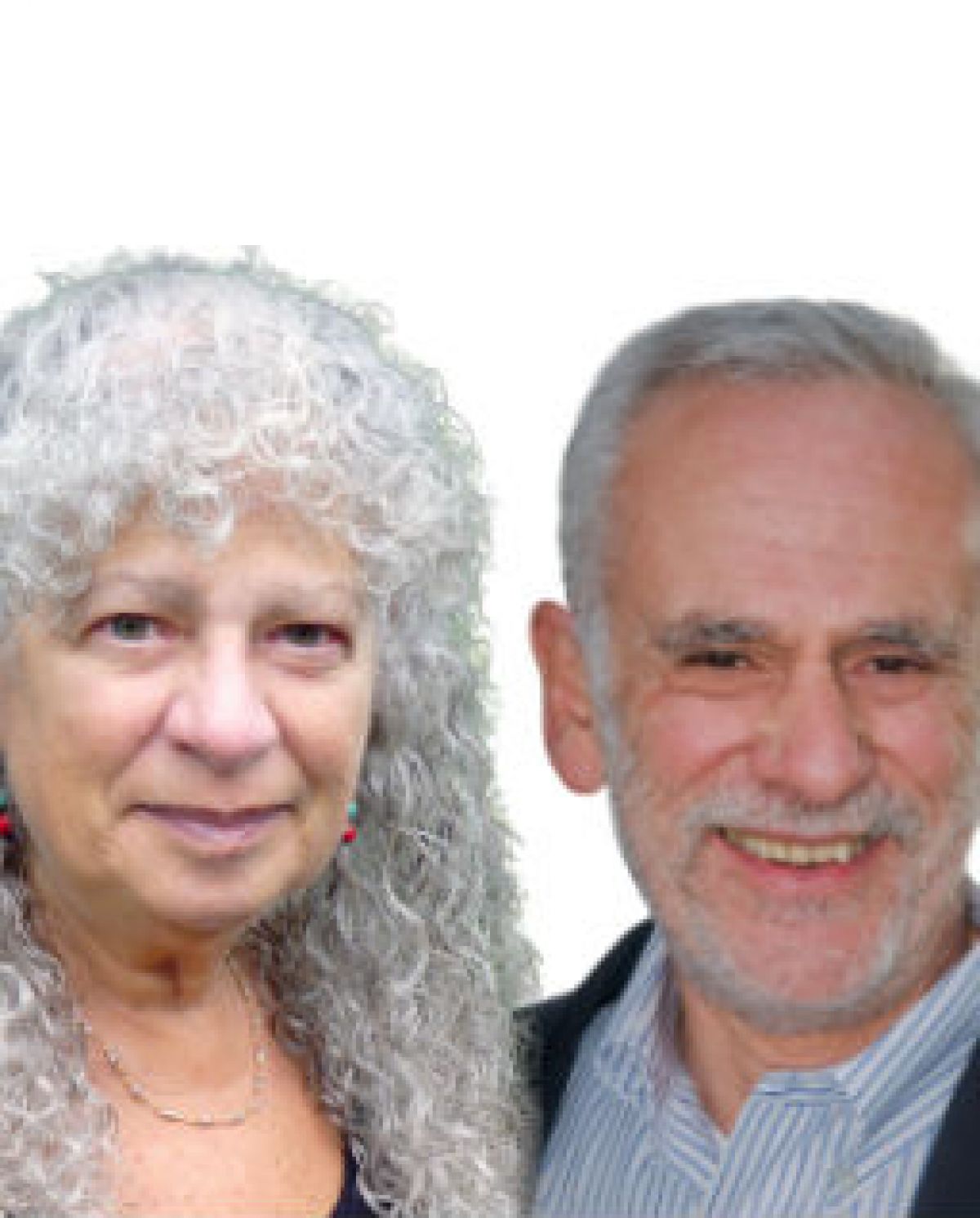 Avoid the "Reassurance Trap" and tame your inner reassurance junkie.

In Needing to Know for Sure, we introduce a four-step program we call DEAF for breaking out of this trap and learning to tolerate reasonable uncertainty. The four mindful steps are: 1) Distinguish doubts or distress from true danger, 2) Embrace the feeling of uncertainty, 3) Avoid reassurance, and 4) Float above the feeling while letting more time pass.

These steps work independently of the content of the thoughts. They address the circular process maintaining the misery, regardless of what it is that has become stuck. They provide the mindful perspective that allows for including doubts while moving forward toward what matters.

Even people with sticky minds can learn to become DEAF to the beckonings of the anxiety-producing bullies of the mind, and can turn a DEAF ear to the false alarm signals crying, “Emergency! You need to check this out right now!” Any brain can learn that thoughts are just thoughts, that doubt is part of every decision, and that uncertainty—both inevitable and unavoidable—can be embraced.
You must log in or register to reply here.
Share:
Facebook Twitter Email Link