Age, health and where you live in a city can increase your risk, physiologist says

As the temperature, with humidity, felt like more than 40 C in southern Quebec this week, health officials reported that many of the more than 50 heat-related deaths were people over 65, or had health problems, or both.

Age and chronic health issues are both frequently cited risk factors during heat waves, but why?

Studying the science of heat's effect on the human body has been a 30-year pursuit for Glen Kenny, a professor and research chair in environmental physiology at the University of Ottawa. He's conducted hundreds of trials measuring its effects on younger versus older people.

His studies have shown that if seniors are exposed to temperatures of 44 C over a few hours, they aren't able to restore their body's "heat balance" as quickly as younger adults. That's partly because the body produces less sweat as people age — and sweating is one of the main ways we get rid of excess heat.

Another factor that can put many elderly people at risk, Kenny said, is reduced "thermal sensation" — or the feeling of being hot.

"They're more likely to experience dangerous levels of hyperthermia [overheating] before they actually respond or react to it. And by then it tends to be too late."

Older people may not feel thirsty until they're already dehydrated. In addition, they are also more likely to be taking medications — many of which can be dehydrating.

Water is key to maintaining the right volume of blood in the body. When the volume decreases, blood pressure decreases, and that can lead to people passing out and injuring themselves.

Low blood volume also puts additional stress on the heart, making it work harder to get blood throughout the body. That puts seniors in a dangerous situation — especially if they already have heart or circulation problems.

"Elderly people, the main thing that you will see is cardiovascular distress… because of the burden placed on the cardiovascular system," Kenny said.

In addition to cardiovascular conditions, Kenny is studying other chronic illnesses that can increase a person's susceptibility to heat stress.

Diabetes, for example, can hamper blood flow to the skin. Kenny's research team is trying to determine whether that would affect the ability of a person with diabetes to get rid of excess heat during long-term exposure.

Another significant threat posed by very high temperatures and humidity is heat exhaustion — with the most extreme cases progressing to heat stroke.

People who are elderly and in frail health are more prone to heat stroke, said Dr. Steven Rhee, medical director of the emergency department at St. Joseph's Hospital in Toronto, because they don't have the same endurance or ability to bounce back as younger, healthy patients once heat exhaustion sets in.

During extreme heat waves, Rhee said he sees a "huge range" of heat-related symptoms in the emergency department. They range from the early phases of heat exhaustion, such as feeling tired and mildly dehydrated, to feeling nauseated or faint.

When people reach a core temperature of above 40 C and experience the most serious symptoms — including passing out, stopping sweating and low blood pressure — they have life-threatening heat stroke, he said.

"It's not something that happens in minutes," Rhee said. "It's usually hours of exposure to heat."

"Basically the body is shutting down at that point… because the body loses [the] ability to circulate and cool itself down, evaporate your own sweat from your body surface."

That happens because if the body remains at a dangerously elevated core temperature for a certain period of time, cells die, Kenny said.

Heat islands
When warning people about the dangers of heat waves, public health officials need to focus not only on the temperature and humidity outside, but be aware of the climate inside people's homes, Kenny said.

Indoor temperatures can vary widely within the same city — with people in certain types of homes in specific neighbourhoods suffering hotter and more humid conditions than others.

"Even from, you know, one block to another, there may be the same population group at significantly different risks of experiencing heat-related deaths," Kenny said.

That's because of a phenomenon known as "heat islands," which occur in densely-populated urban areas.

Cities tend to be hotter than surrounding rural communities, partly because they don't get the same cooling effect when the sun goes down. There are fewer open spaces in cities, and in areas that are heat islands, the radiation from the sun gets absorbed by asphalt or building during the day, keeping the environment hot at night.

The types of buildings people live in can also contribute to dangerously high heat inside. Low-rise apartment buildings located close to each other can trap heat, while areas dominated by highrises might have better air flow between them, Kenny said. Older buildings may also allow more heat to get in from the outside.

The risk of heat-related death rises the longer people are inside their hot and humid apartments or homes, Kenny said.

"It's that sustained temperature elevation that's really the problem over successive days," he said.

That's why it's so important for people — especially seniors — to seek air conditioned spaces, such as public cooling centres, as soon as any sign of heat stress appears, Rhee, the emergency physician, said.

Older adults tend to try to "tough things out," he said.

If their homes are hot and they more tired or thirsty than usual, they need to get help and stay hydrated and cool, he said. 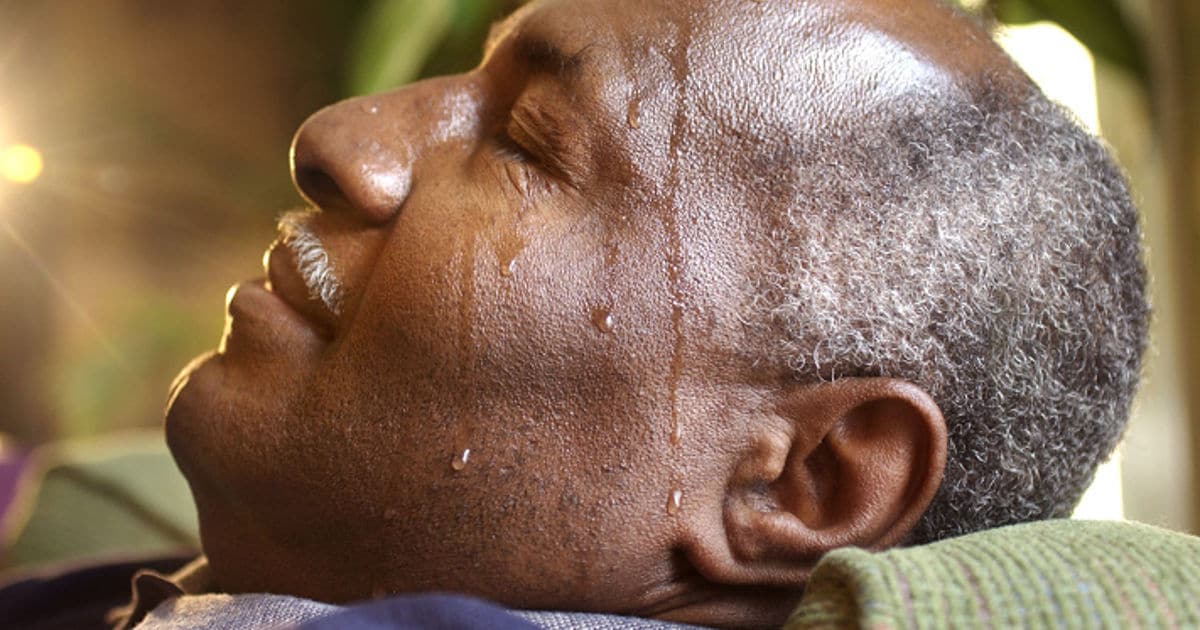 In hot weather, heat stroke in seniors can be a deadly problem. Find out what heat stroke is and get 6 tips to prevent your older adult from overheating. 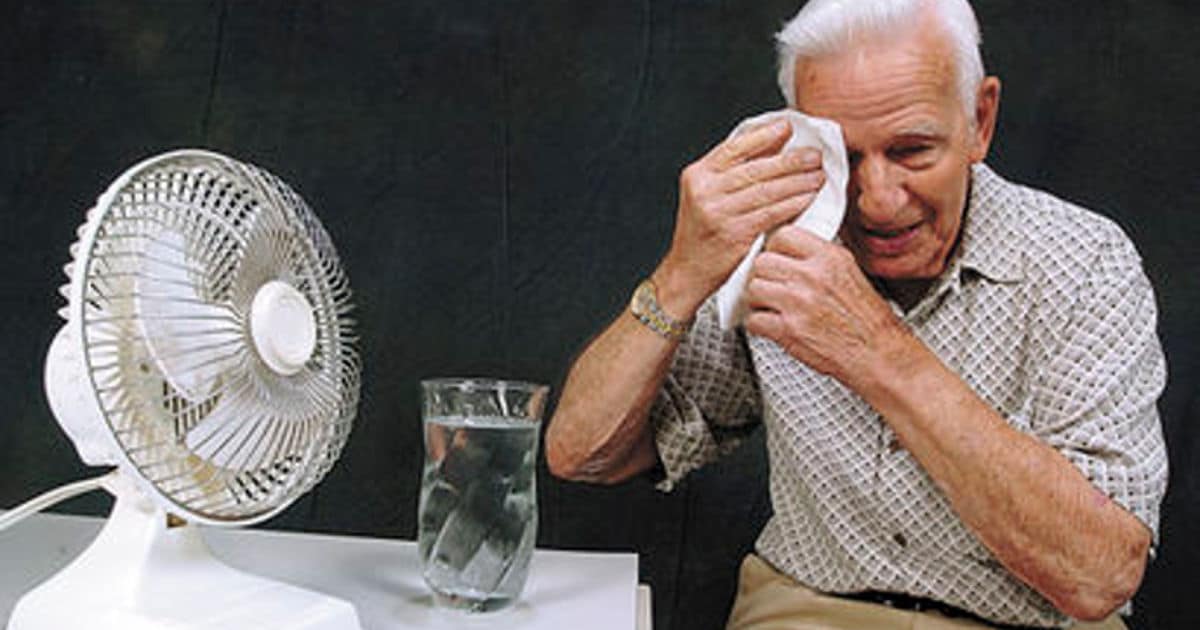 Seniors are at higher risk for heat stroke and heat-related illness. Use these 10 practical, senior-friendly ways to help them stay cool in hot weather.

10 ways for seniors to stay cool in hot weather​

Bonus tip: If the extreme heat will last for weeks, consider buying an indoor air conditioning unit. Or contact a local air conditioning store or chain store like Rent-A-Center to find out about their rental options.

On the positive side, with the humidity from the rain yesterday, it feels like the Caribbean over here

I was sweating by 8 am today when doing my chicken chores.

It's the humidity that gets to me, way way more than the heat per se.

That's why I feel so sorry for the people in Florida state prisons. Most of them still don't have A/C.
You must log in or register to reply here.
Share:
Facebook Twitter Email Link