Dreaming and Waking: Which Is More of an Illusion? 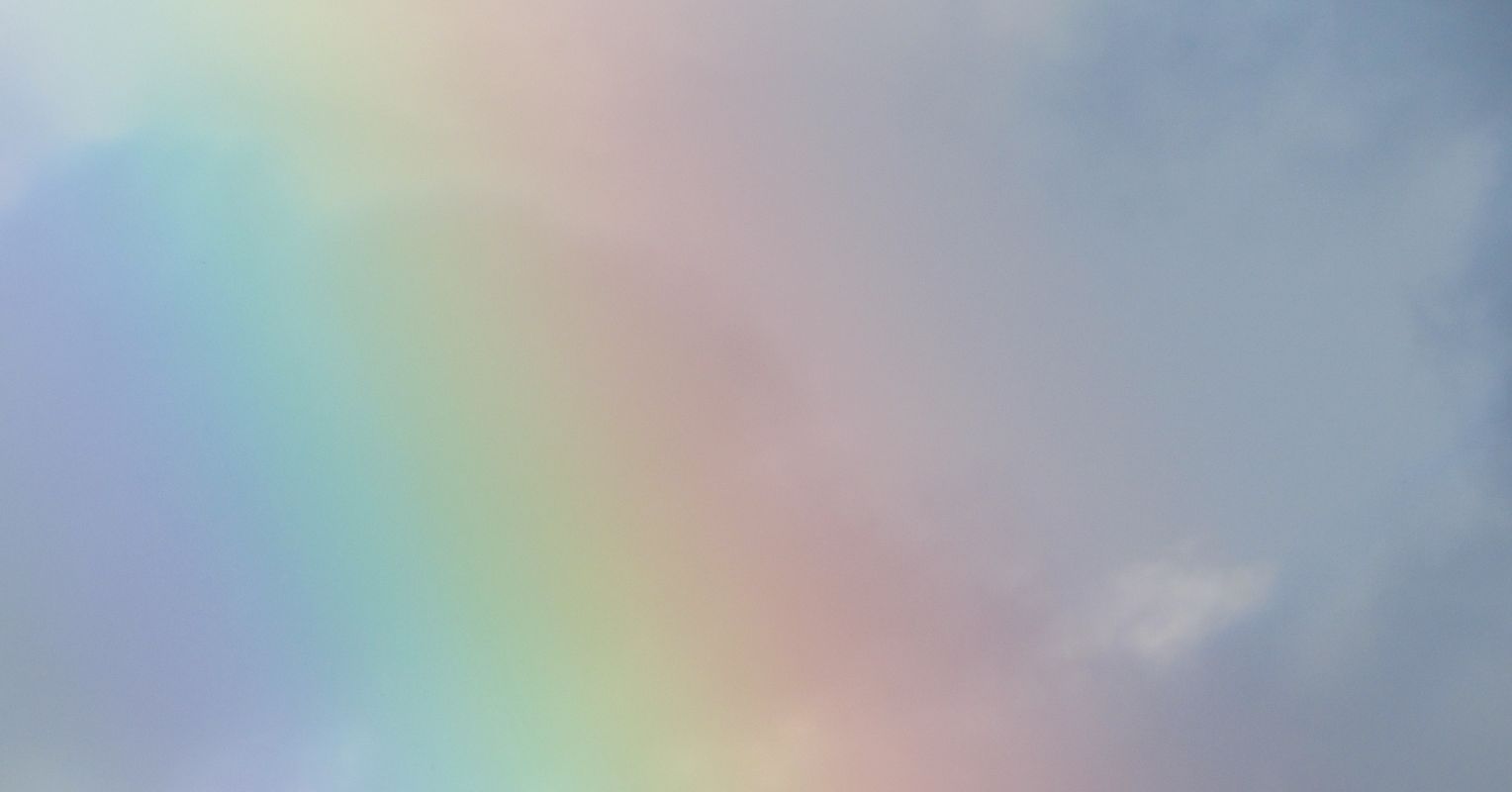 Dreaming and Waking: Which Is More of an Illusion?

...Which is more of an illusion, waking or dreaming? The easy answer, the kick-a-stone-with-your-foot-materialist answer, is dreaming. Dreaming is more of an illusion than waking. But I hope you’ve learned tonight that there’s a lot of evidence suggesting that a better answer might be both. Or neither. Or, it doesn’t really matter.

Both dreaming and waking consciousness are profoundly illusory, and yet both are legitimate modes of connecting us with important aspects of reality. Dreaming and waking are so intertwined in the natural, healthy functioning of the human brain-mind system that it seems a waste of time to try and sharply separate them. Better to try and understand how they work together to make all forms of consciousness possible.

I’ll close with this: Modern scientists and ancient mystics and philosophers basically agree that the key insight here is recognizing the incredible powers of creativity within each one of us, powers of creativity that generate our rich and vivid experiences of reality across all states of being.

There are no comments to display.