Don't Blow Off Shortness of Breath

Feeling breathless after a passionate kiss or during the heady rush of a roller-coaster ride can be thrilling. But when you regularly struggle to catch your breath after climbing a few stairs, or your chest tightens with each inhalation, breathlessness becomes a frightening experience.

Shortness of breath—also called dyspnea—goes beyond feeling a little winded after you’ve exerted yourself. Unlike the temporary breathlessness you may feel after engaging in strenuous exercise or traveling to a high altitude, unexplained dyspnea is a symptom that’s usually caused by an acute or chronic medical condition.

People who have dyspnea describe the symptom in different ways, depending on its cause. Sensations may include shallow breathing, chest constriction or tightness, a hunger for more air, a feeling of suffocation, an inability to take a deep breath, heavy breathing, rapid breathing, and an increased effort to breathe.

Acute dyspnea develops quickly within minutes or hours (such as during a heart attack) or over a few days (such as with a respiratory infection) and often requires immediate medical treatment.

Chronic dyspnea lasts for four weeks or longer and could signal the presence of a long-term condition such as lung disease. Some people mistakenly chalk it up to a symptom of aging. So, if you or someone you know has been experiencing lingering shortness of breath for a month or more or has experienced recurrent episodes of breathlessness, read on to learn what may be behind the discomfort and what can be done about it.

If your shortness of breath is accompanied by chest pain or pressure, call 911 immediately.

Common causes of chronic breathlessness
Most often, chronic or recurrent shortness of breath signals a problem with your lungs or heart. Many cases of breathlessness are treatable once the cause of your symptom is diagnosed. You may need to see a pulmonologist, who treats lung and respiratory disorders, or a cardiologist, who treats heart conditions. Treatment depends on the cause, your age, symptom severity, and any coexisting medical conditions. The most common chronic conditions that cause dyspnea include the following.

Chronic obstructive pulmonary disease (COPD) is a lung disorder that involves inflammation and damage to the airways and lung tissue, causing limited airflow. Both forms of COPD—emphysema and chronic bronchitis—often occur together, mostly affecting current and former heavy smokers.

Heart failure occurs when damage to the heart muscle prevents it from pumping enough blood to meet the body’s needs, resulting in shortness of breath, fluid retention, and fatigue.

Associated symptoms: People with heart failure have difficulty breathing, especially while lying flat on their back. They may also wake up at night gasping for air. Fluid retention can cause swelling of the feet, ankles, legs, and sometimes the abdomen. Severe shortness of breath, accompanied by wheezing, coughing, and pink, blood-tinged phlegm, is a sign of pulmonary edema (a buildup of fluid in the lungs). This condition requires immediate medical attention, especially if accompanied by a rapid or irregular heartbeat, chest pain, or fainting—symptoms that could signal a heart attack.

Interstitial lung disease refers to a large group of chronic disorders in which lung tissue is damaged, the walls of the lungs’ air sacs become inflamed, and scarring (fibrosis) begins in the interstitium—tissues within the lungs that provide support to the air sacs. The scarring makes it harder to get enough oxygen into the lungs. Causes range from connective tissue diseases, such as rheumatoid arthritis and lupus, to drugs used for chemotherapy or heart disease, to environmental exposure to toxic materials like asbestos.

Associated symptoms: Other symptoms depend on the underlying cause and can include a persistent dry cough, fatigue, loss of appetite, and weight loss.

Asthma, often thought of as a children’s disease, also strikes older adults. Asthma inflames and narrows the airways, making it difficult to move air in and especially out of the lungs. Triggers like pollen, pet dander, mold, and exercise often set off asthma attacks.

Associated symptoms: Other symptoms may include wheezing, coughing, and chest tightness.

Associated symptoms: For some unfit people, normal activity such as climbing stairs can cause shortness of breath. Deconditioning can also lead to fatigue.

Obesity can prevent the chest from fully expanding while breathing. Excessive weight around the lungs and in the abdomen that presses against the chest increases the amount of effort needed to breathe, leading to a condition known as obesity hypoventilation syndrome, which in turn can lead to heart failure.

Associated symptoms: People with obesity hypoventilation syndrome often have sleep apnea—also a cause of shortness of breath—and fatigue in addition to dyspnea.

Anemia occurs when the body doesn’t have enough red blood cells to carry an adequate amount of oxygen to tissues and organs to meet the body’s demands.

Other causes of dyspnea include high blood pressure in the lungs’ arteries (pulmonary hypertension), fluid in the chest cavity (pleural effusion), and lung cancer.

When to call 911
Call for emergency medical help if:

Always treat sudden and severe difficulty breathing as an emergency. Chronic symptoms like wheezing, coughing, and fatigue warrant an appointment with your doctor. Even if you don’t have other symptoms, you should never ignore prolonged shortness of breath.

7 Tips to Help You Breathe More Easily
The American Thoracic Society suggests taking the following steps to help you control breathlessness once your doctor has diagnosed the underlying cause:

1. Take your medication as prescribed. Conditions such as lung disease and heart failure often require daily medication, even if you feel you don’t need it. Make sure you understand how to use any prescription inhaler so the medicine reaches your lungs and doesn’t stick to the back of your throat. If you’re not getting enough oxygen, your doctor may prescribe supplemental oxygen in portable canisters to help you breathe easier.

2. Learn breathing techniques. Breath training can improve control of breathing, decrease the amount of energy required to breathe, and improve position and function of the respiratory muscles. Breathing techniques include diaphragmatic breathing, which teaches you to efficiently use the diaphragm to breathe instead of the muscles in the rib cage, neck, and abdomen; forward-bending posture, which involves breathing while bending slightly forward from the waist; and pursed-lip breathing.

3. Build up your stamina. Though it might be hard to exercise while you’re short of breath, working out is often one of the best things you can do for your heart and lungs. A daily walk or another type of exercise will strengthen the muscles you use to breathe and make your body more efficient at using oxygen. Be certain to check with your doctor first.

4. Pace yourself. Avoid rushing to finish chores or activities; instead, do them in stages to help prevent bouts of breathlessness.

5. Try not to hold your breath. You may be holding your breath unconsciously, especially when doing activities such as lifting or even walking. Try to exhale two to three times longer than you inhale, but don’t force air out. Focus on exhaling during the exertion portion of any movement, especially when lifting. When you walk, inhale on one step, then exhale on two to three steps.

6. Sit in front of a fan. Positioning a fan to blow across your face when you feel short of breath can help ease breathlessness.

7. Ask about other medications. Sometimes, a drug meant to ease anxiety can aid in controlling your breathlessness. 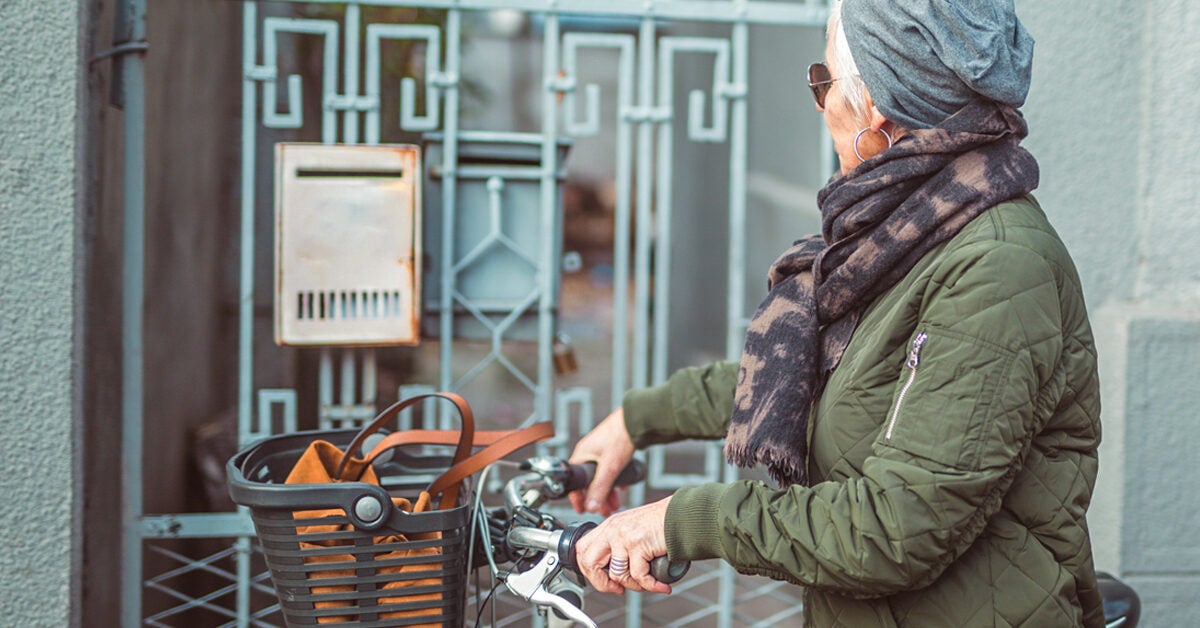 COPD Triggers and How to Avoid Them

Many allergens can trigger a COPD flare-up. Read more on how to manage COPD by avoiding or limiting exposure to known triggers.

On extremely hot and humid days, there’s no better way to avoid a COPD flare-up than to stay indoors with the air conditioner on, according to the National Emphysema Foundation.

In fact, it’s the only way to reduce the risk. Many people who have mid- to late-stage COPD will even move to a part of the country where weather temperatures are more moderate.
You must log in or register to reply here.
Share:
Facebook Twitter Email Link