The Curse of the Self

"In most of our human relationships, we spend much of our time reassuring one another that our costumes of identity are on straight."

Daniel said:
reminds me of Buddhism (the "self" is a painful illusion), Zen Buddhism (live spontaneously--"If you are hungry eat, if you are tired sleep"), Schopenhauer (the intellect can't compete with desire), Dr. Dyer ("connecting to source"), and the late Joseph Campbell (we need "myths to live by").
Click to expand...

Psychotherapists: Should we meet Arthur Schopenhauer?

Arthur Schopenhauer (1788-1860) is known as the pessimist philosopher and the psychologist of the will. He anticipated some features of cognitive neuroscienc...
www.redalyc.org

Schopenhauer conceived the will as the universe’s essence; purposeful human actions are a small part of it. We do not directly perceive the will, but only its phenomena through the ‘Veil of Maya’, which, in contemporary terms, refers to the cognitive and perceptual limits imposed by our own biological species. This is why Schopenhauer posits that we have a representation (idea) of the world. We have a direct access to the will by perceiving our body’s desires. The will is insatiable and selfish.

Because of these will’s features, there is no possibility of collective or global salvation. However, individual or existential salvation may occur by denying the will through a path that includes: 1) an aesthetic experience particularly with the aid of art, that allows contemplation of the ´Platonic Ideas´, lessening desire and promoting knowledge through contemplation,; 2) the ethical experience refers to the insight about the unity of the universe, particularly by realizing the ubiquity of suffering and neediness, and 3) the metaphysical step which promotes compassion and asceticism. These philosophical principles may add to specific psychotherapeutic techniques in expanding the individual’s awareness beyond herself/himself, and thus arise and improve the psychological outcome...

How asceticism by conceived in contemporary terms? For our average fellow with emotional suffering, asceticism does not refer to the extreme self-denial and privations of worldly pleasures as depicted in some religious traditions. A parsimonious, but meaningful, asceticism can logically arise from recognizing the insatiability of the will and the restless lifestyle that derives from such insatiability. Hence, asceticism can be reframed as a healthy state of mind that includes some degree of austerity and detachment...

Clinical vignettes
In this section I briefly describe how I used Schopenhauer’s thought with four patients in my own clinical practice. Permission was obtained from these patients, and their identity is here concealed.

“The feelings that hurt most, the emotions that sting most, are those that are absurd: the longing for impossible things, precisely because they are impossible; nostalgia for what never was; the desire for what could have been; regret over not being someone else; dissatisfaction with the world’s existence. All these half-tones of the soul’s consciousness create in us a painful landscape, an eternal sunset of what we are.”

from The Book of Disquiet, ch. 196 (translated by Richard Zenith) 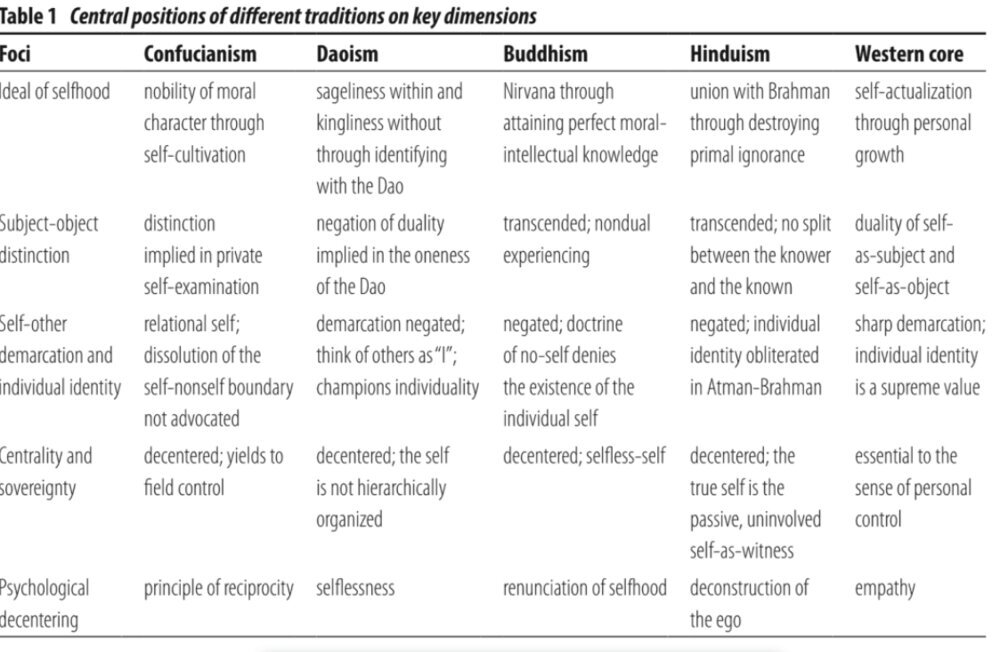 Daniel said:
“The self is a mystery. In our efforts to pin it down or make it safe, we dissociate ourselves from our complete experience of whatever it is or is not.”

"Far from eliminating the ego, as I naively believed I should when I first began to practice meditation, the Buddha encouraged a strengthening of the ego so that it could learn to hold primitive agonies without collapse.”

― Mark Epstein, The Trauma of Everyday Life
Click to expand... 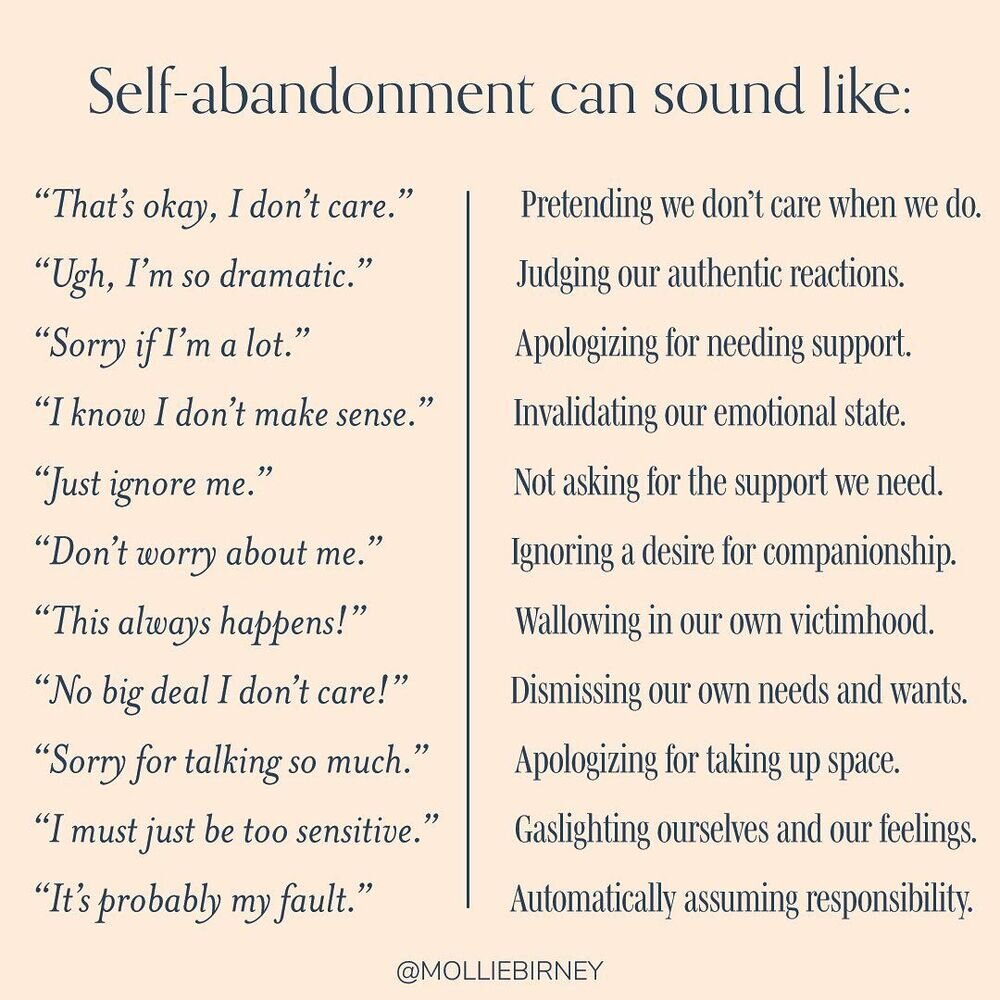 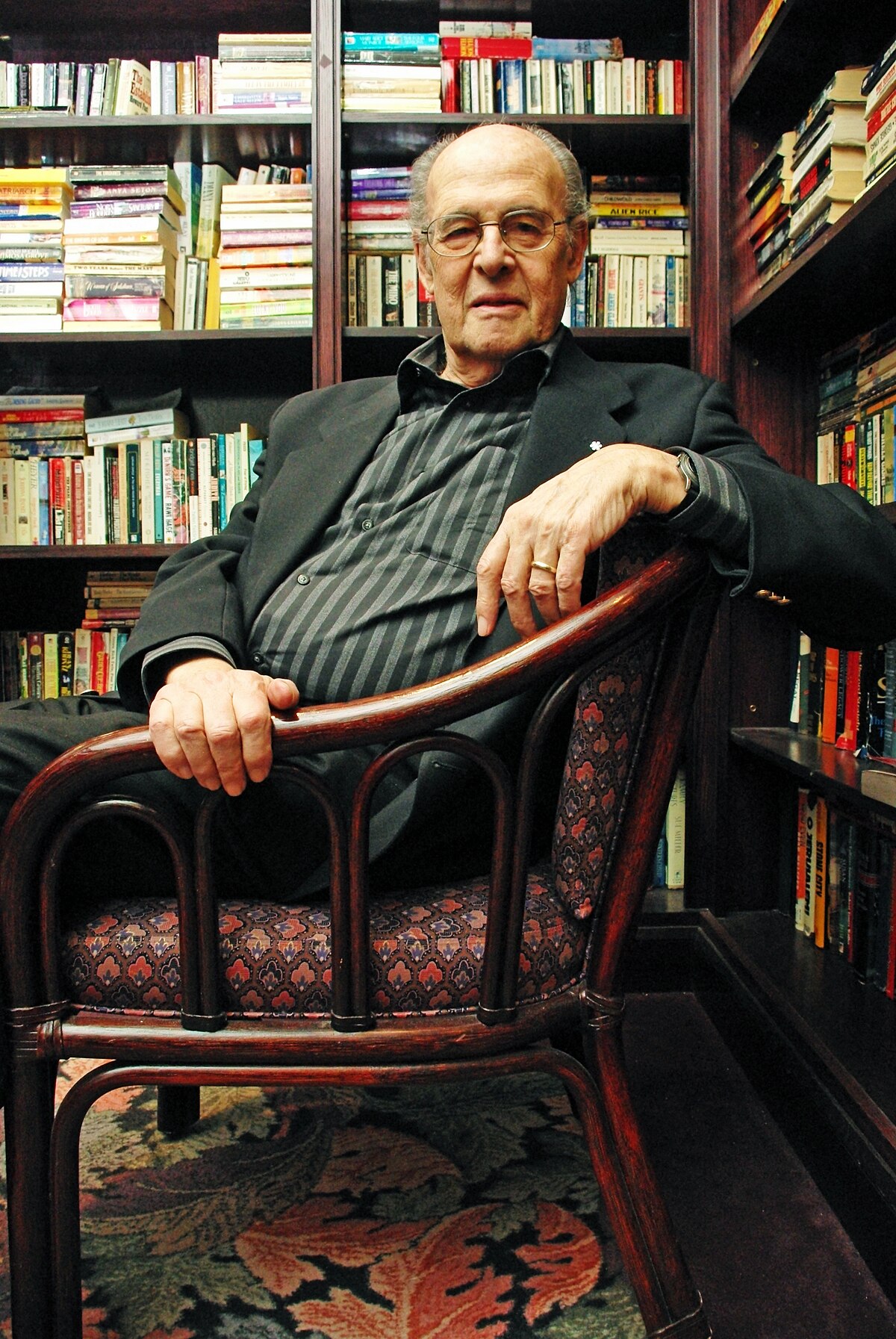 "He proposes that we are born with a genetically determined neural network that generates the perception of the body, the sense of self, and can also generate chronic pain, even when no limbs are present." 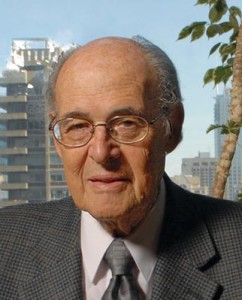 By Mark Shainblum Ronald Melzack is an emeritus professor of psychology at McGill who revolutionized the study and treatment of pain. His historic partnership with Patrick Wall of MIT led to the 1965 publication of the Gate Control Theory of Pain, which overturned the then accepted view of pain...

"The future is research on how the brain creates our world: the world we see, hear, touch and feel. Pain is the doorway into that. I mean, right now, I am just a little upside-down person on the back of your retinas. You don’t see me upside down, or jumping around as your eye jerks around. Your brain creates me. Most people don’t want to hear such a thing. They want to think that what you see is what’s out there."

"Everything is subjective. Everything. But people don’t want to hear that."

The saying "no self, no problem" probably comes from Zen. In their cultures, where Buddhism is kind of taken for granted, as well as karma, causality, former and future life, and the possibility for becoming enlightened, then it's safe to skirt the danger of nihilism, which would be, I don't exist because Buddha said I have no self, and therefore I have no problem because I don't exist. That would be a bad misunderstanding. But in those cultures, it would not be as easy to have that understanding as it would be here in the west, where we really are nihilistic.

The Myth of Empowerment

The Myth of Empowerment surveys the ways in which women have been represented and influenced by the rapidly growing therapeutic culture—both popular and professional—from the mid-nineteenth century to the present. The middle-class woman concerned about her health and her ability to care for...
www.google.com 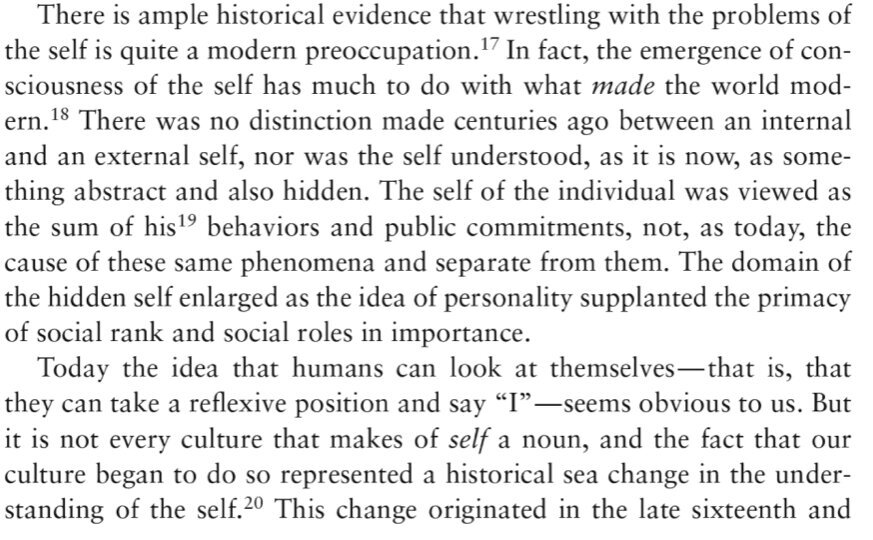