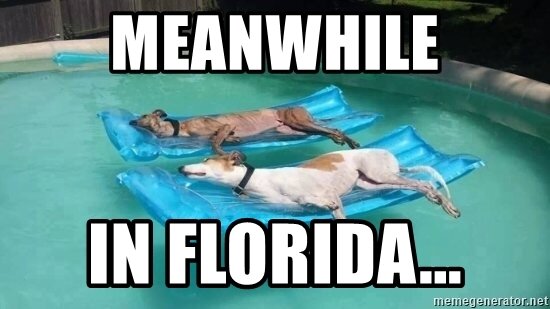 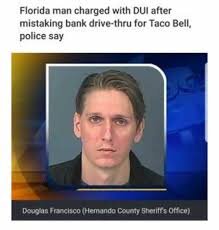 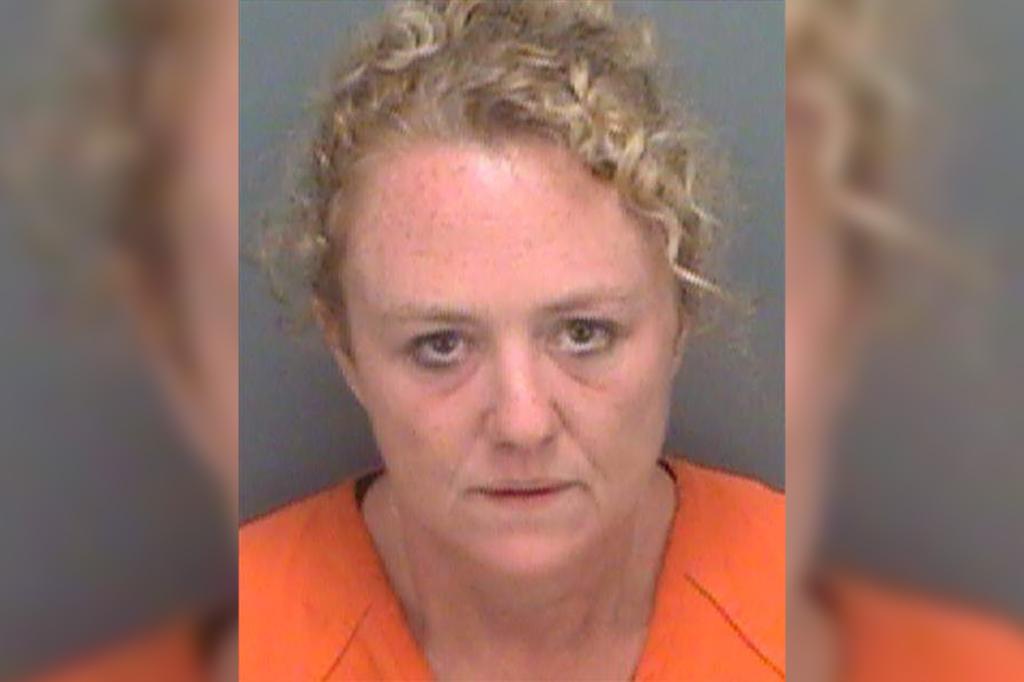 Well, that was shellfish of her. A drunken Florida woman swiped a live crustacean from its tank at a local Red Lobster and escaped, The Smoking Gun reported. Kimberly Gabel, 42, was busted for diso…

Well, that was shellfish of her.

A drunken Florida woman swiped a live crustacean from its tank at a local Red Lobster and escaped...

She started to cause a disturbance and was asked to leave by a manager...then began cursing before reaching into the water tank containing live lobsters, grabbing one and bolting out the front door... 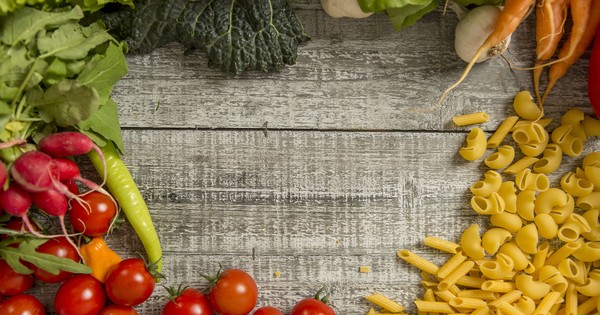 How do waiters and waitresses handle “regulars” at restaurants who are terrible tippers?

Michael Gardner's answer: As this is an American question, my input from an Australian point of view is: We don’t tip wait staff. They are paid a living wage and the thought of treating them like beggars is objectionable. They are employees and are on the same social level as their customers. Th...

"Whatever you Americans think as normal… carry on regardless.. I won’t be visiting thank you."

Tipping is a ridiculous concept in my opinion. Wait staff, bellhops, valets, and the like should be paid a fair wage to begin with, rendering tips useless. In many places, you aren't even tipping the waiter — your tipping all waiters on duty that night since all tips go into a tip jar where they are shared at the end of the day.

The reason I still tip is that I recognize that waiters are paid less than minimum wage assuming they will get tips, so I do it for the waiters because many of them need it to even get up to minimum wage. But the whole practice is obscene.

I overtip at Denny's almost out of charity because it seems a lot of regulars there leave only $1 or $2 in tips. And I do get a lot of coffee refills

My favorite (pre-pandemic) tipping story involves the non-tipping narcissism of the rich. Years ago, I took a break from caregiving and worked at Avis, the car rental company. A former co-worker at Avis was told by the boss to do a favor for some customers and drive them to their private jet -- at the private airport ten miles away. My co-worker even carried their bags since they seemed to expect it.

Besides not getting tipped (which wasn't shocking to him), he barely got any acknowledgment from them that he was even human -- which is what he didn't like, especially as someone literally making the minimum.

The co-worker had to hustle when he did get back to Avis, unless he wanted to deal with a line of unhappily waiting customers. (I quit working there sooner than later because the same boss was like many pre-pandemic bosses and acted like we should just be lucky to have a job.)
Last edited: Jan 6, 2022 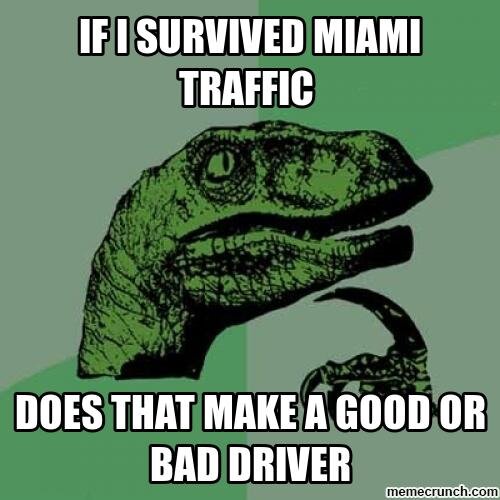 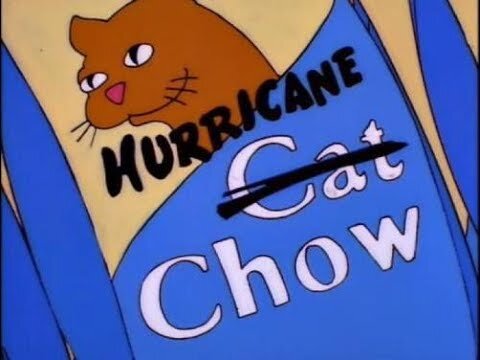 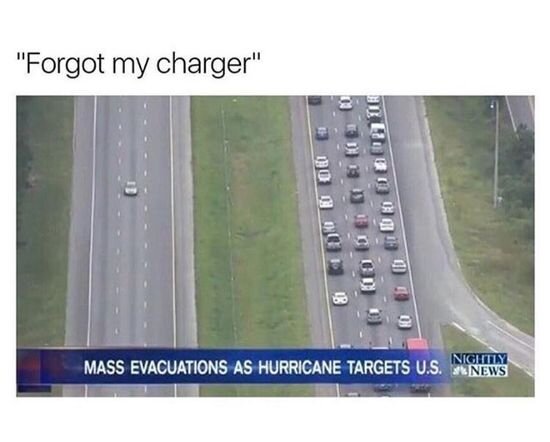 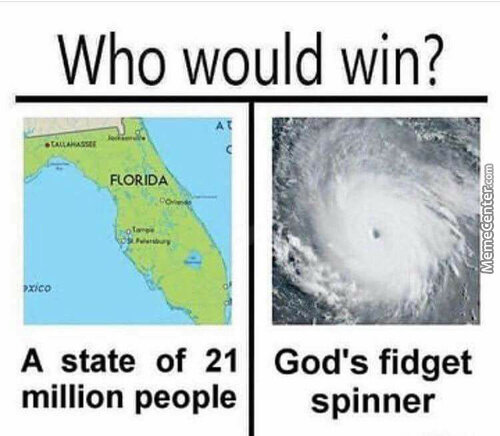 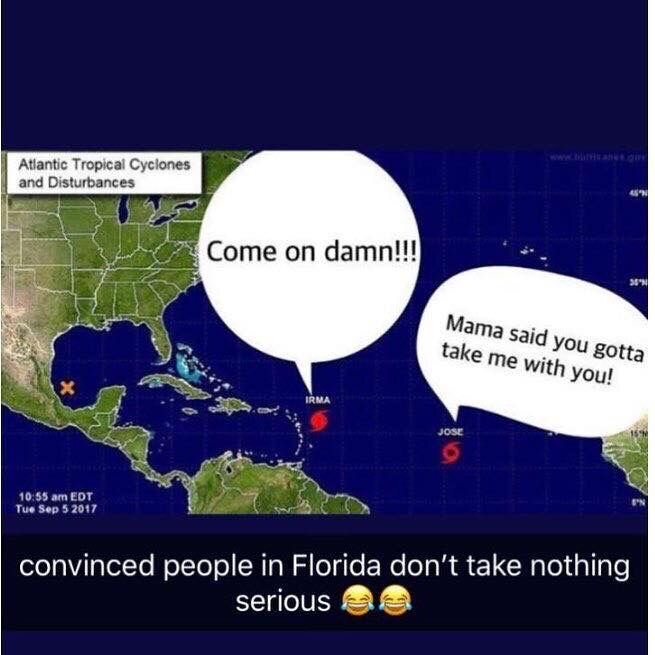 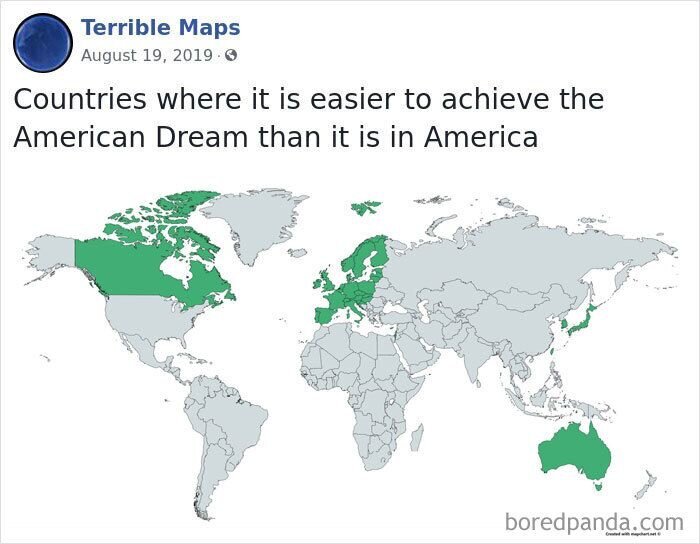 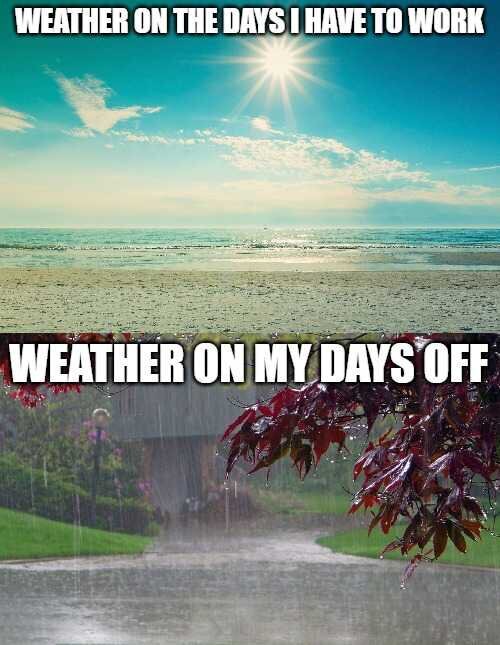 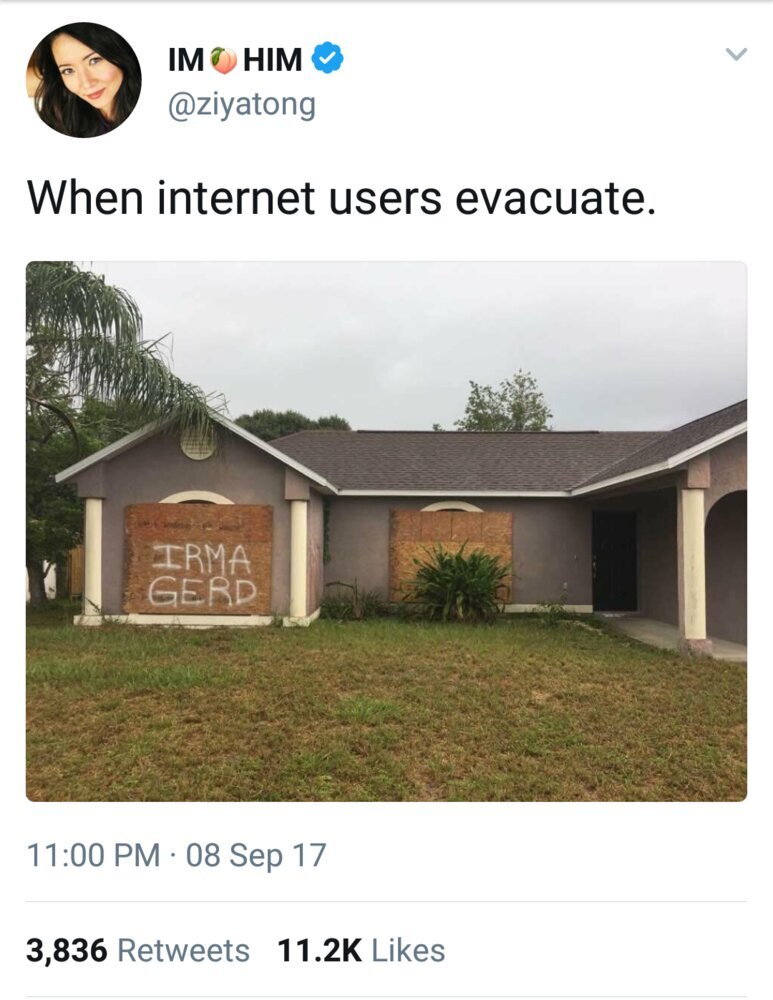 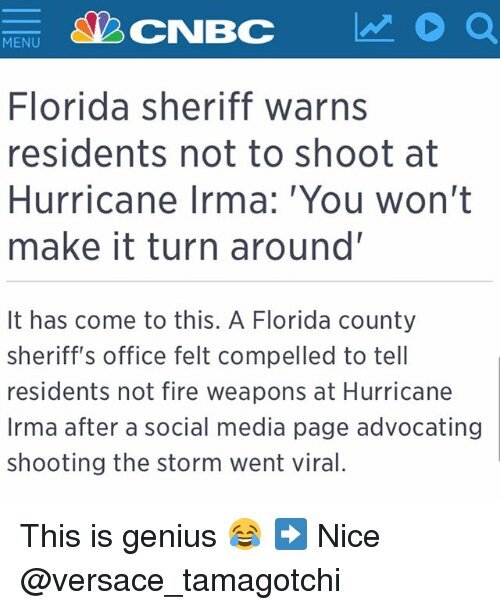 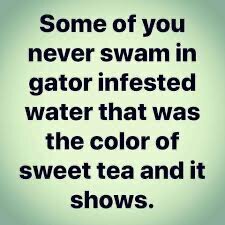