"We are not hardwired to go through these hard times alone."

"These severely traumatized patients, people who have been through living nightmares, people who might blamelessly choose death, often emerge from successful treatment by constructing lives for themselves that are freer than most ordinary lives from what Sigmund Freud, a century ago, labeled as “everyday misery.” They become true keepers of the faith and are the most passionately alive people I know.”

― Martha Stout, The Myth of Sanity: Divided Consciousness and the Promise of Awareness

Rich Tedeschi and Lawrence Calhoun coined the term in 1995, when they noticed that some people did not recover from their traumatic experiences in a typically resilient fashion. Rather than return to their set point, everything about them radically changed: their worldviews, their goals in life, their friendships.

"It's not just bouncing back," Tedeschi explains. "Most people talk about that as resilience. We distinguish from resilience because this is transformative. "

"The one thing that overwhelmingly predicts it is the extent to which you say, "My core beliefs were shaken,'" Calhoun adds.

What kind of core beliefs? "The degree to which the world is just," Tedeschi says, "or that people are benevolent or that the future is something that you can control. Beliefs about, basically, how life works.”

“Trauma is not what happens to us, but what we hold inside in the absence of an empathetic witness” ~ Peter Levine

"When soldiers go overseas, we give them warrior ceremonies to armor and protect them against the battle. When the soldier comes back, we have to remove that armor, to help him reconnect with his home." 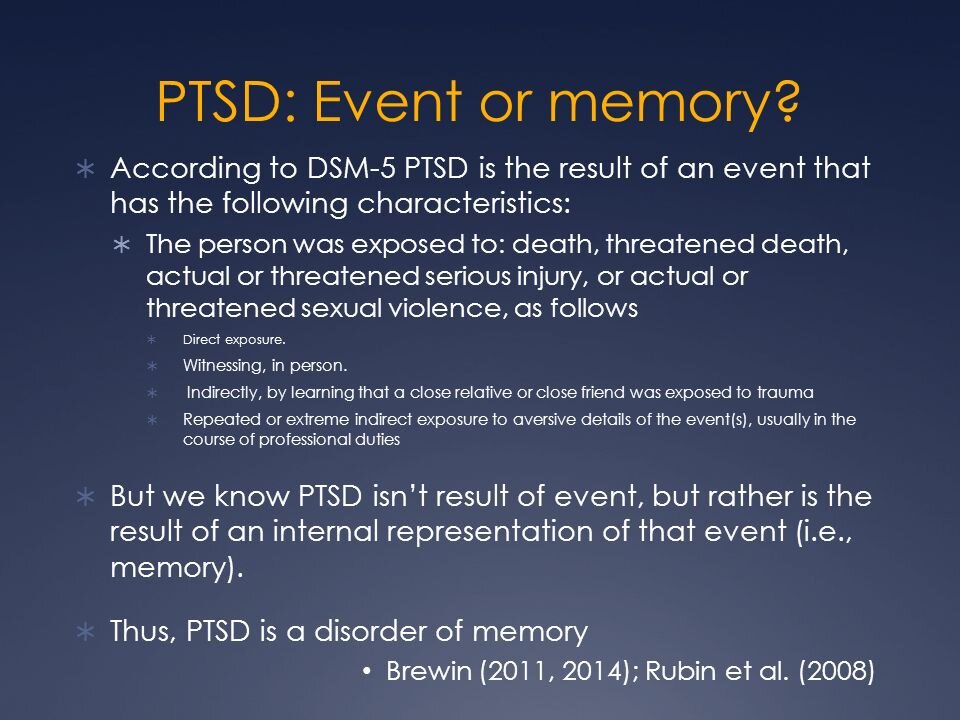 "You're alert all the time. If you're not alert, you're going to die." ~ Richard Tangel

Those Damn Unwanted Thoughts! By Robert L. Leahy, Ph.D. Psychology Today blog: Anxiety Files June 1, 2009 Have you ever felt plagued by thoughts and images that you just couldn't stand? Perhaps it's the nagging thought, "I made a mistake" or "I think I have cancer" or "I'm going to lose...

"People with PTSD treat their intrusive images and sensations as evidence that the trauma is happening now."

On Making the Darkness Conscious and Healing Trauma

On Making the Darkness Conscious and Healing Trauma by Therese Borchard September 6, 2018 “There is no coming to consciousness without pain,” remarked the Swiss psychiatrist and psychoanalyst Carl Jung. “People will do anything, no matter how absurd, in order to avoid facing their own Soul...

"Previous research has shown that emergency workers who adopted the abstract processing approach showed poorer coping. Another study compared abstract and concrete processing of negative events and found that the abstract thinkers experienced a longer period of low mood." 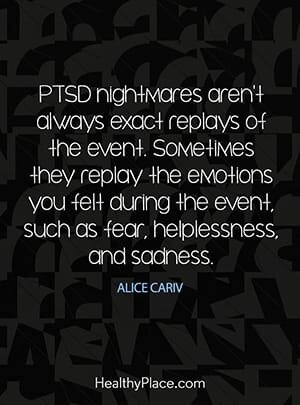 What to Know About Somatic Experiencing Therapy

Somatic experiencing therapy is a type of therapy that helps people tune into the emotions held in their bodies to heal their psychological trauma.

Somatic experiencing therapy is a type of alternative therapy geared towards helping people find healing from trauma. ... Many people who have experienced trauma, especially those who have experienced physical trauma such as domestic violence or sexual assault, can dissociate or disconnect from their bodies.

"Get out of your mind and into your body." 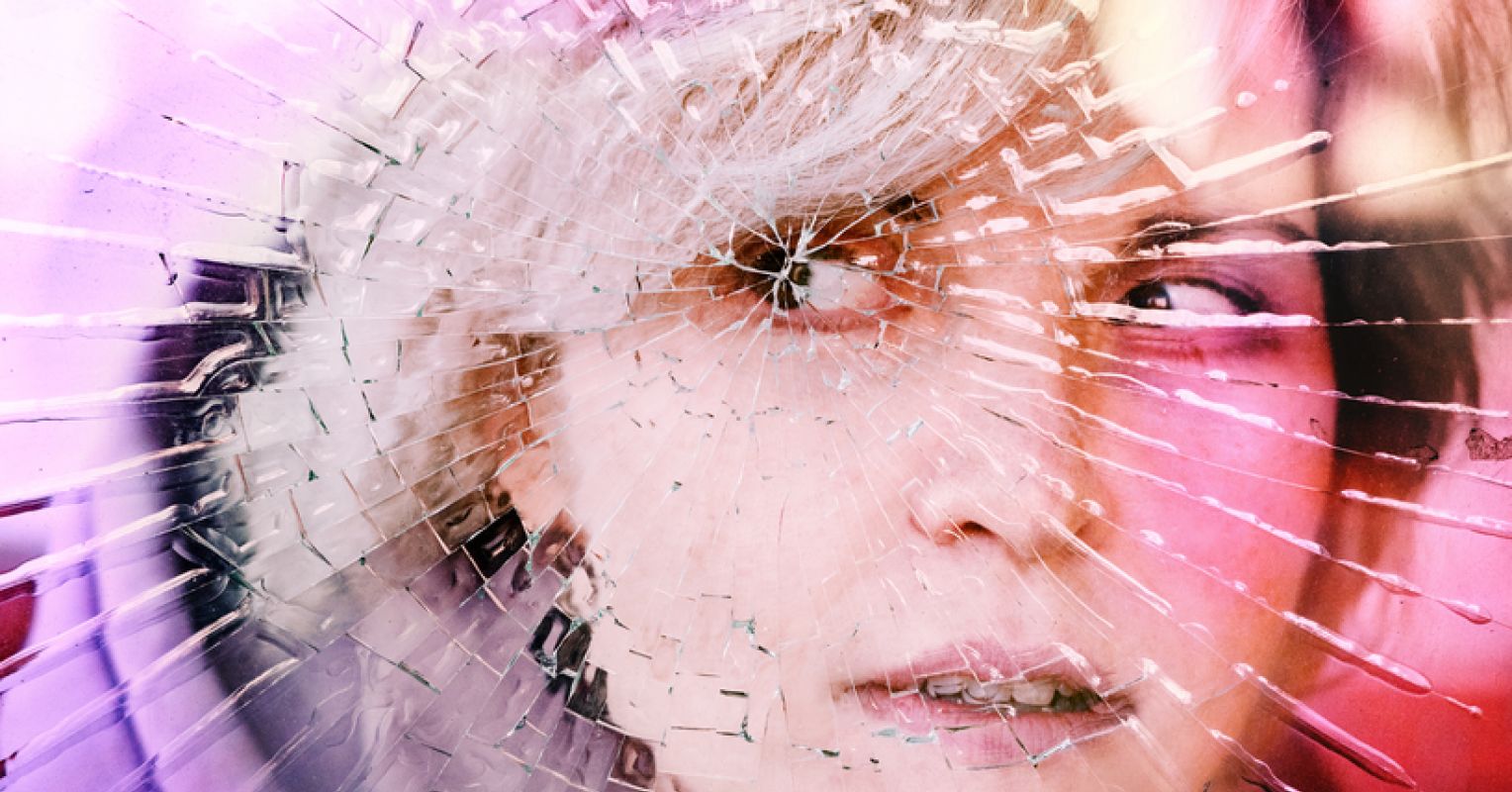 What Is the Window of Tolerance, and Why Is It So Important?

Developing "the window of tolerance" is critical for trauma survivors.

The Window of Tolerance—the optimal zone—is characterized by a sense of groundedness, flexibility, openness, curiosity, presence, an ability to be emotionally regulated, and a capacity to tolerate life’s stressors.

If this Window of Tolerance is eclipsed, if you experience internal or external stressors that cause you to move beyond and outside of your Window of Tolerance, you may find yourself existing in either a hyper-aroused or hypo-aroused state. 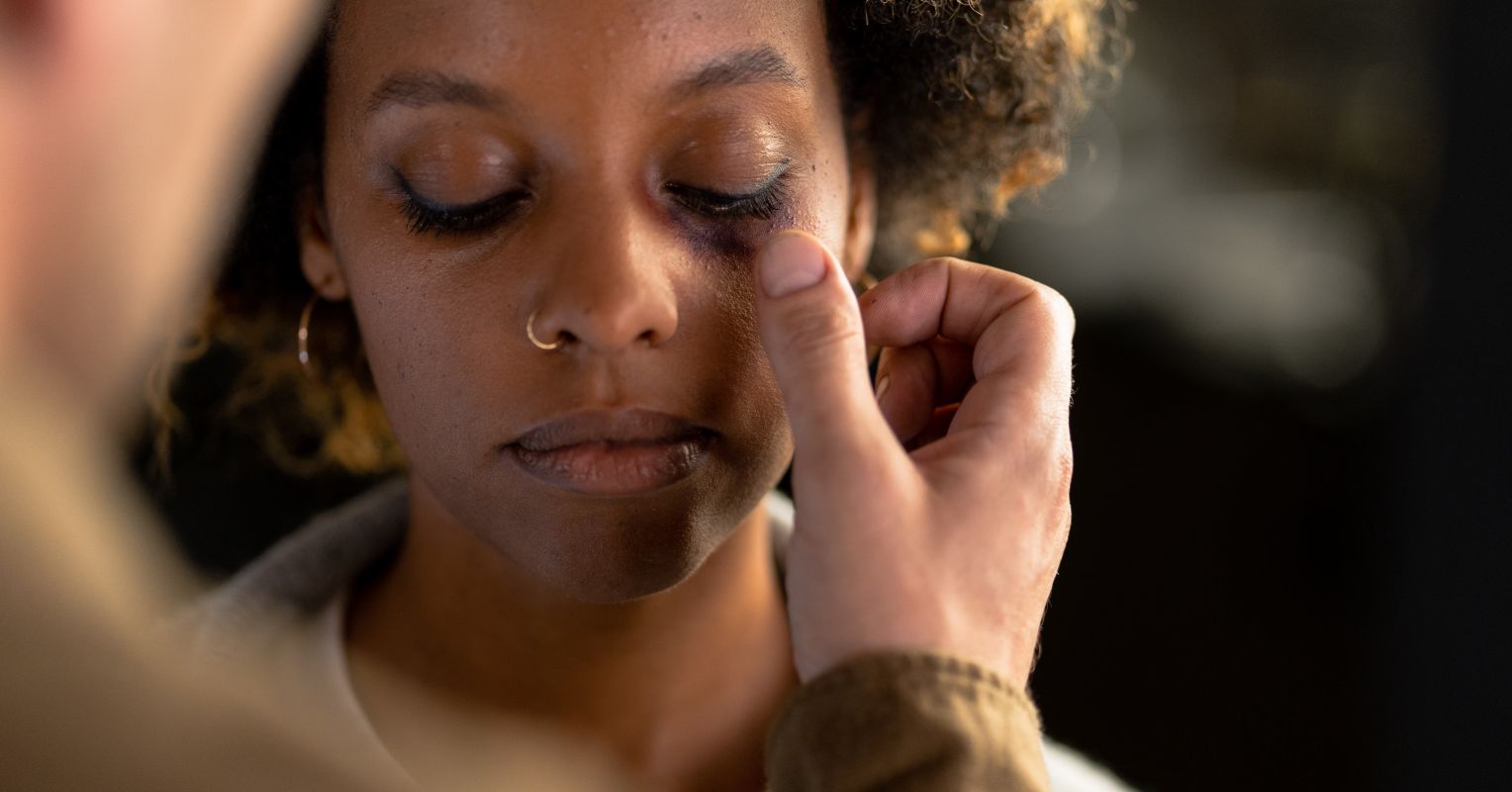 Restricting agency causes harm to those who have undergone trauma.

Traumatic responses often occur when a person is denied agency over an impactful event, life situation, or component of their identity and flourishing. Agency is essential to recovering from trauma because trauma largely involves a profound loss, destabilization, or suppression of agency. Curtailing a trauma survivor’s agency after the traumatic experience can have harmful effects on their recovery.

“Primitive agonies exist in many of us. Originating in painful experiences that occurred before we had the cognitive capacities to know what was happening, they tend to blindside us, traumatizing us again and again as we find ourselves enacting a pain we do not understand.”

"Most of us don't think of or experience ourselves as animals. Yet, by not living through our instincts and natural reactions, we aren't fully human either. Existing in a limbo in which we are neither animal nor fully human can cause a number of problems, one of which is being susceptible to trauma.”

“If we feel inclined to focus on memories (even if they are basically accurate), it is important to understand that this choice will impair our ability to move out of our traumatic reactions. Transformation requires change. One of the things that must change is the relationship that we have with our “memories.”

How Trauma Can Cause Mental Illness (It's Not Just a Chemical Imbalance) by Mary Beth Fox, Tiny Buddha July 22, 2022 “What seems to be clear is that we humans are an accumulation of our traumatic experiences, that each trauma contributes to our biology, and that this biology determines, to some...

“What seems to be clear is that we humans are an accumulation of our traumatic experiences, that each trauma contributes to our biology, and that this biology determines, to some extent, how we respond to further traumatic events as they emerge in our lives.”

"Have there been other recent or past losses in the family or in their childhood that were similar or as momentous as what they are facing now? Empathize with their worries and concerns."