Administrator
“Books don't offer real escape, but they can stop a mind scratching itself raw.”

“Every time I read a great book I felt I was reading a kind of map, a treasure map, and the treasure I was being directed to was in actual fact myself. But each map was incomplete, and I would only locate the treasure if I read all the books, and so the process of finding my best self was an endless quest. And books themselves seemed to reflect this idea. Which is why the plot of every book ever can be boiled down to ‘someone is looking for something.’” —Matt Haig, Reasons to Stay Alive
Click to expand...

Administrator
“But you love books, then,” Aunt Queen was saying. I had to listen.

“Oh, yes,” Lestat said. “Sometimes they are the only thing that keeps me alive.”

“What a strange thing to say at your age,” she laughed.

“No, but one can feel desperate at any age, don’t you think? The young are eternally desperate,” he said frankly. “And books, they offer one hope —- that a whole universe might open up from between the covers, and falling into that new universe, one is saved.”

Administrator
“Poetry expands the senses and keeps them in prime condition. It keeps you aware of your nose, your eye, your ear, your tongue, your hand.”

“We have our Arts so we won't die of Truth.”

Bibliotherapy: The Healing Power of Words

"[Bibliotherapy] is now interactive and moves beyond simply reading and into discussion and expression. It includes the use of literature of all kinds, including poetry, book passages, quotations, songs, storytelling, even segments of movies and video to help a person focus on what personal meaning it holds for them, and then to express themselves through journaling, writing, painting, dance, movement, or art in ways that help them bring themselves to deeper understanding and awareness."

"When clients are in the throes of a new trauma, you don't want to rush them into reading or writing about a difficult experience. Some recent research points out that the power of silence helps our brains regenerate. Whenever a personal story has been shattered, it takes a while to adjust to the change. We have to allow for that."

~ Sandra Marinella, MA, MEd, author of The Story You Need to Tell: Writing to Heal from Trauma, Illness or Loss
Last edited: May 23, 2022 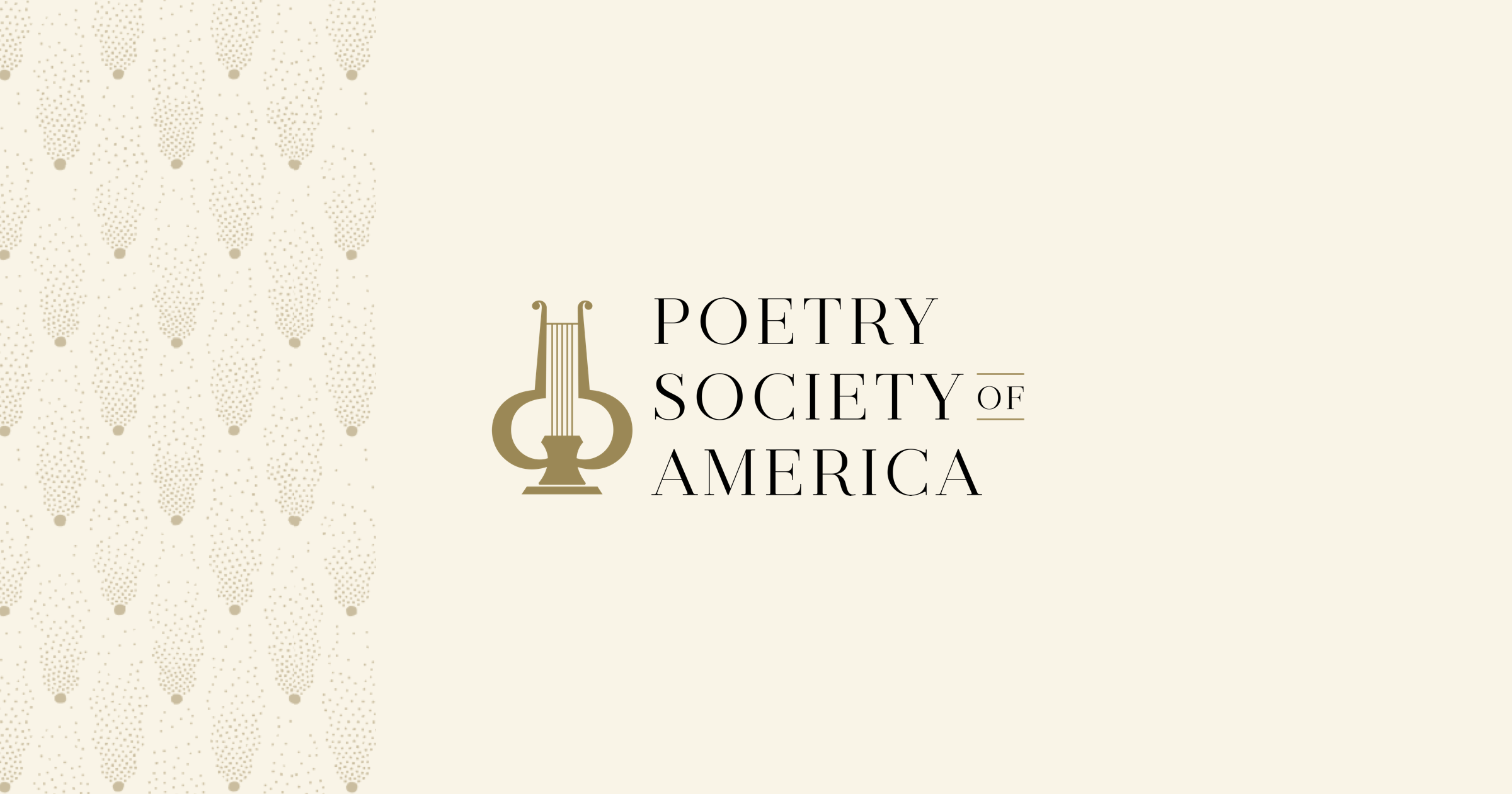 Poets reflect on the poems they return to in difficult times.

Withdrawn to this solitary place,
With a few but learned books,
I live conversing with the dead,
listening to them with my eyes.

Open always, if not always understood,
they amend, they enrich my affairs:
in rhythms of contrapuntal silence,
awakened, they speak to the dream of life.

In irrevocable flight the hour flees;
but it can be counted fortunate
when we better ourselves by reading.

Administrator
"Some books are like catfish: good eatin' but you have to spit out the bones." 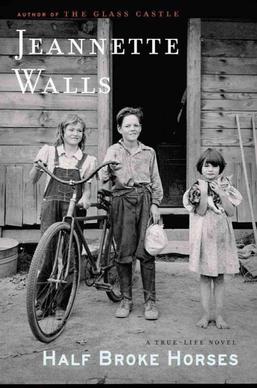 Half Broke Horses is a 2009 novel by the American writer Jeannette Walls detailing the life of her grandmother, Lily Casey Smith.

Half Broke Horses depicts the freedom of rural life, its joys and struggles, and celebrates the courage and spirit of its protagonist, Lily Casey Smith. Walls says the book is “in the vein of an oral history, a retelling of stories handed down by my family through the years, and undertaken with the storyteller’s traditional liberties.”

“Most important thing in life is learning how to fall.”

“The dangerous falls were the ones that happened so fast you didn't have time to react.”

“Horses were never wrong. They always did what they did for a reason, and it was up to you to figure it out.”

“I could see why Archimedes got all excited. There was nothing finer than the feeling that came rushing through you when it clicked and you suddenly understood something that had puzzled you. It made you think it just might be possible to get a handle on this old world after all.”

“It was good work, the kind of work that let you sleep soundly at night and, when you awoke, look forward to the day.”

“When someone's wounded, the first order of business is to stop the bleeding. You can figure out later how best to help them heal.”

“Sometimes something catastrophic can occur in a split second that changes a person's life forever; other times one minor incident can lead to another and then another and another, eventually setting off just as big a change in a body's life.”

“Dad was a philosopher and had what he called his Theory of Purpose, which held that everything in life had a purpose, and unless it achieved that purpose, it was just taking up space on the planet and wasting everybody's time.”

“As I sat down, though, I realized that you can get used to certain luxuries that you start to think they're necessities, but when you have to forgo them, you come to see that you don't need them after all. There was a big difference between needing things and wanting things--though a lot of people had trouble telling the two apart--and at the ranch, I could see, we have pretty much everything we'd need but precious little else.”

“If you get down, all you need to do is act like you're feeling good, and next thing you know, you are.” 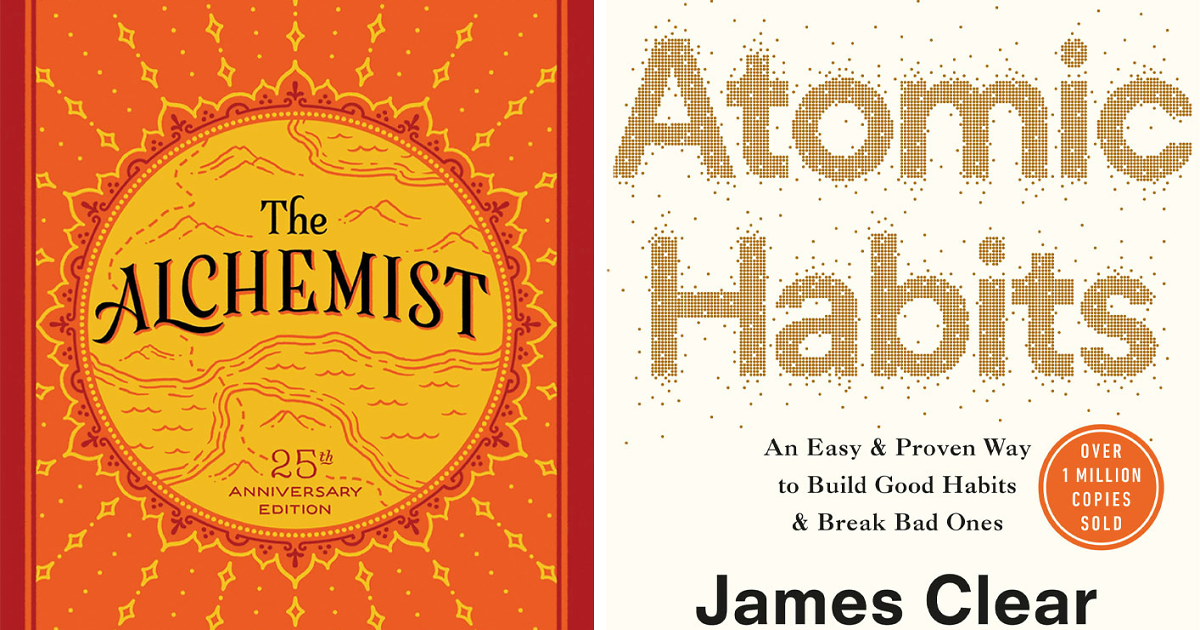 Let us present you with, let's dub it, the ultimate list of top self care books, which might not turn your life upside down, but for sure should turn it for the better.

43 of the Most Iconic Short Stories in the English Language

Last year, I put together this list of the most iconic poems in the English language; it’s high time to do the same for short stories. But before we go any further, you may be asking: What do…

"The narrator finally understands it is through music that Sonny is able to turn his suffering into something worthwhile."

"The story makes striking use of an unreliable narrator in order to gradually reveal the degree to which her husband has imprisoned her."

"This story offers a critique of a society that has been gripped by a deadening paralysis of the spirit, while also offering a juxtaposed, memento mori vision of the enlivening effect that may be found when the living contemplate the lives of those who have died."

"Conflict between the house and Nature never ends until the house is somehow deactivated. The conflict also explicitly demonstrates the symbolic separation between humankind and the natural world."
Last edited: Sep 17, 2022

Daniel said:
“Poetry expands the senses and keeps them in prime condition. It keeps you aware of your nose, your eye, your ear, your tongue, your hand.”

“We have our Arts so we won't die of Truth.”

― Ray Bradbury, Zen in the Art of Writing
Click to expand... 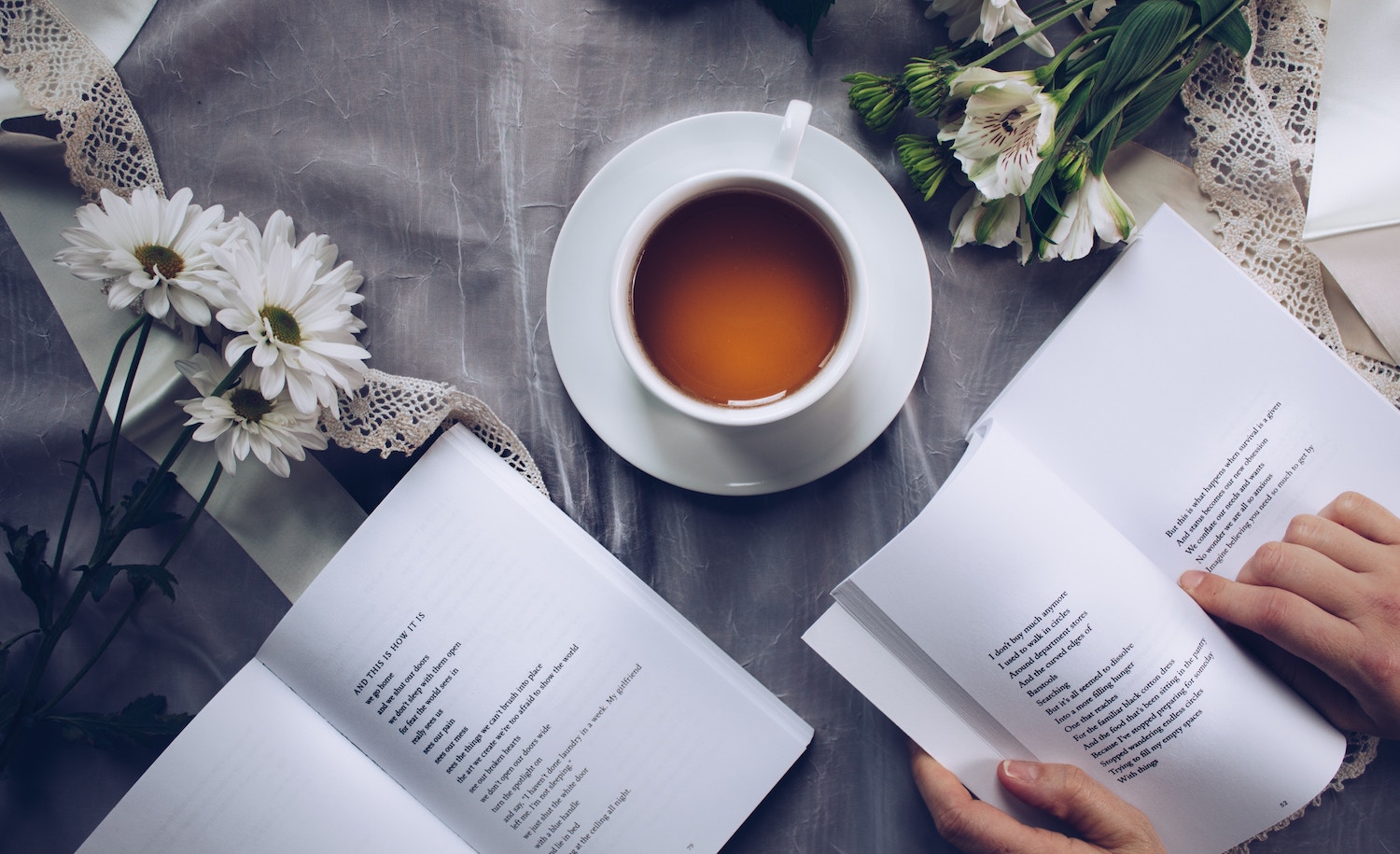 Why Many Introverts Love Reading (and Shouldn't Stop, According to Science)

Introverts: There’s no group more notorious for their love of books. And this is a good thing, because studies show that reading has many benfits. 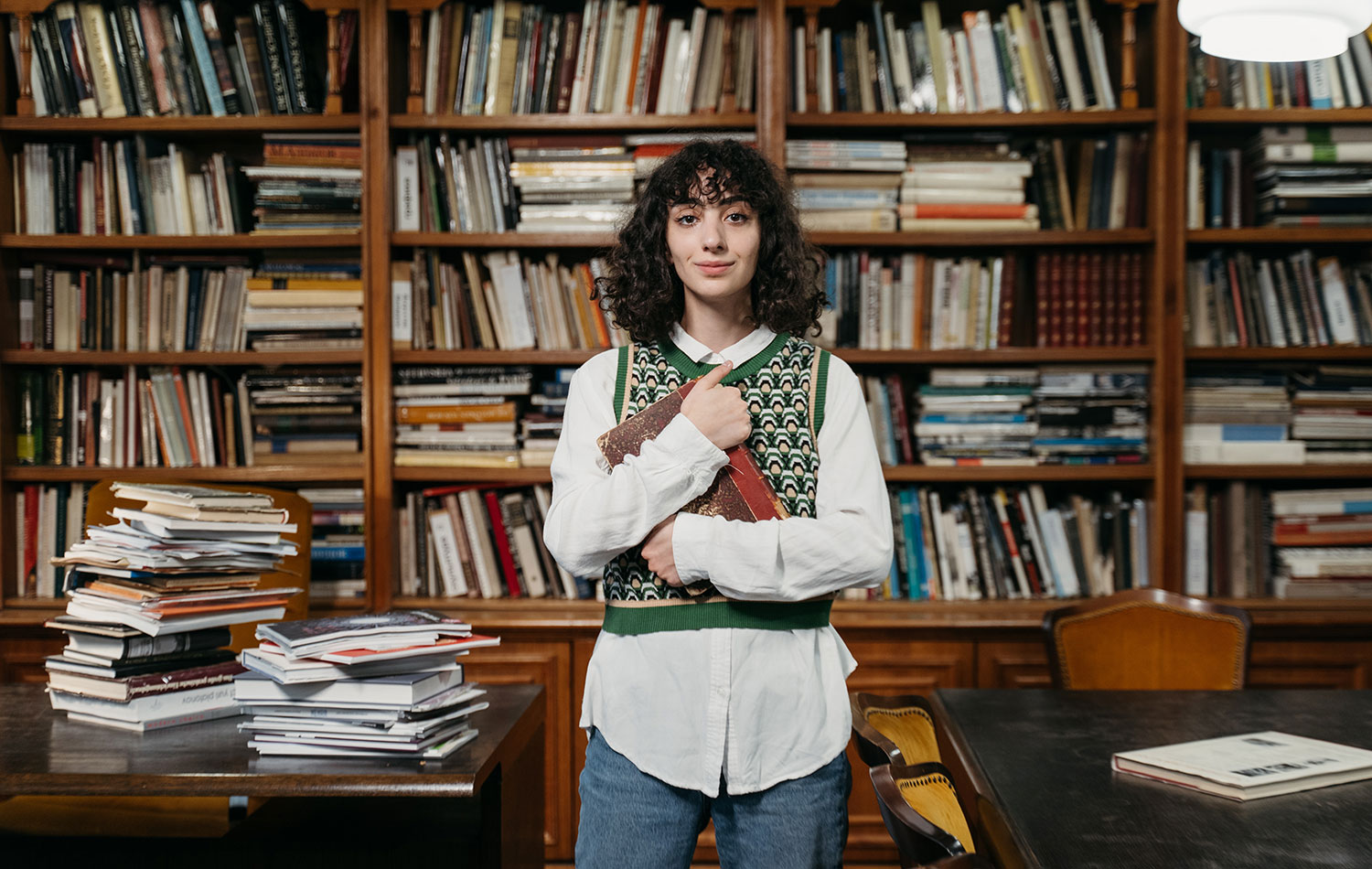 For introverts, books are like therapists and life coaches in disguise — they inadvertently help us find solutions to our problems.

introvertdear.com
You must log in or register to reply here.

Strategies for Reading and Watching the News

What are you currently reading?
3 4 5

B
Problem with reading comprehension: Medications?