Signs of domestic violence or abuse | Office on Women's Health

Techniques of neutralization are a theoretical series of methods by which those who commit illegitimate acts temporarily neutralize certain values within themselves which would normally prohibit them from carrying out such acts, such as morality, obligation to abide by the law, and so on. In simpler terms, it is a psychological method for people to turn off "inner protests" when they do, or are about to do something they themselves perceive as wrong...

Five methods of neutralization generally manifest themselves in the form of arguments, such as:

"It's not always easy to tell at the beginning of a relationship if it will become abusive."

"Women’s lack of social power makes them more vulnerable than men to specific major traumas, particularly sexual abuse. Traumas may contribute directly to depression, by making women feel they are helpless to control their lives, and may also contribute indirectly, by increasing women’s reactivity to stress. Women’s social roles also carry a number of chronic strains that might contribute directly or indirectly to depression. Major changes in the frequency of traumatic events and in social roles coincide with the emergence of gender differences in depression in adolescence, and may help to explain this emergence."

"Why are females more likely than males to react to sexual abuse with depression? In this section, we speculate on several possible reasons. First, it appears that girls experience more serious forms of abuse than boys. Second, females may be more likely than males to blame themselves for their abuse. Lastly, females may have a style of affect regulation that make them more prone to long-term depressive reactions to negative circumstances."

“One of the reasons a survivor finds it so difficult to see herself as a victim is that she has been blamed repeatedly for the abuse: "If you weren't such a whore, this wouldn't have to happen." Each time she is used and trashed, she becomes further convinced of her innate badness. She sees herself participating in forbidden sexual activity and may often get some sense of gratification from it even if she doesn't want to (it is, after all, a form of touch, and our bodies respond without the consent of our wills). This is seen as further proof that the abuse is her fault and well deserved. In her mind, she has become responsible for the actions of her abusers. She believes she is not a victim; she is a loathsome, despicable, worthless human being—if indeed she even qualifies as human. When the abuse has been sadistic in nature...these beliefs are futher entrenched.”

“Too often the survivor is seen by [himself or] herself and others as "nuts," "crazy," or "weird." Unless her responses are understood within the context of trauma. A traumatic stress reaction consists of *natural* emotions and behaviors in response to a catastrophe, its immediate aftermath, or memories of it. These reactions can occur anytime after the trauma, even decades later. The coping strategies that victims use can be understood only within the context of the abuse of a child. The importance of context was made very clear many years ago when I was visiting the home of a Holocaust survivor. The woman's home was within the city limits of a large metropolitan area. Every time a police or ambulance siren sounded, she became terrified and ran and hid in a closet or under the bed. To put yourself in a closet at the sound of a far-off siren is strange behavior indeed—outside of the context of possibly being sent to a death camp. Within that context, it makes perfect sense. Unless we as therapists have a good grasp of the context of trauma, we run the risk of misunderstanding the symptoms our clients present and, hence, responding inappropriately or in damaging ways.”

“The experience of chronic abuse carries within it the gross mislabeling of things. Perpetrators are really "nice daddies." Victims are "evil and seductive" (at the age of three!). Nonprotecting parents are "tired and busy." The survivor makes a giant leap forward when [he or ]she can call abuse by its right name and grasp the concept that what was done was a manifestation of the heart of the perpetrator, not the heart of the victim.”

“Incest does not occur in a vacuum... Needless to say, incest is not a function of a healthy home. It is important to note that it is not known how much of the traumatic stress reaction or emotional disturbance is caused by the sexual act of incest and how much is caused by the unhealthy, emotionally deprived, neglect-filled home environment that fosters incestuous activity.” 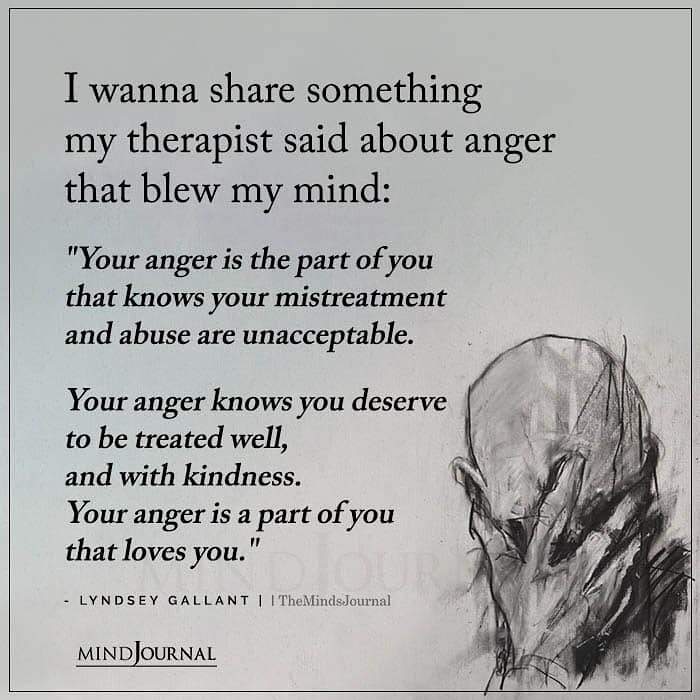 We must confront the hatred faced by LGBTQ+ people in all its forms, says Guardian columnist Owen Jones